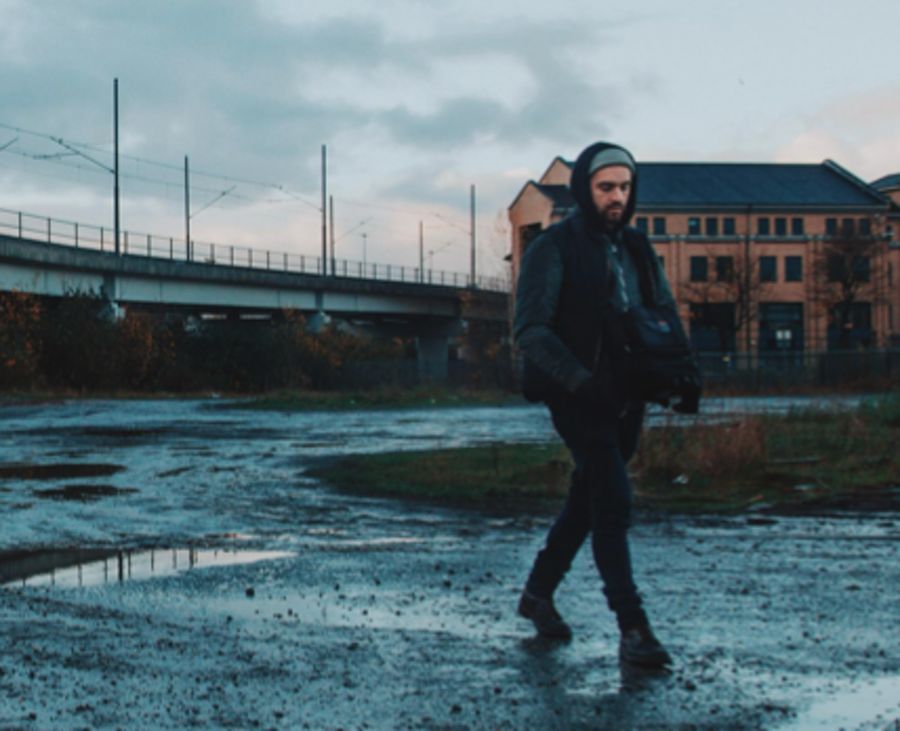 The director of work for brands including Reebok Classic, the BBC, BT Sport and Copa 90 is signed to the Rogue roster.

Born and raised in Stockport, Manchester, Watts is a filmmaker with a desire to celebrate the beauty of normality. "He’s got an uncanny ability to unearth a sensitive story and, with limited resources, tell it with a level of empathy and cinematic sensibility that you’d expect from a director with many more years and resources behind them," says Kate Taylor, MD of Rogue. "It’s important to us at Rogue that we can develop talent as exciting as Charlie’s. There are many young filmmakers out there that make work that looks good. Charlie’s reel made us feel good, and we can’t wait to share that.”

Watts' recent film for Copa 90 and the mental health charity MIND, Sunday, is about how grassroots Sunday League football can be a vital lifeline for man and that it ‘Only takes one message to start a conversation’. It’s a heartfelt depiction of how regular people have been affected by the intense isolation of lockdown. “Charlie represents something we were really looking for in our talent roster moving forward," added James Howland, Rogue’s Head of Production. "Where there are challenges, he sees opportunity. More than that, he is a brave filmmaker, uncovering stories that don’t readily sit on the surface and present themselves to us.”

After graduating with a Media degree, Watts spent the next two years working every job from a (self-confessed) terrible sales advisor in PC World to a (self-proclaimed) great bartender to, finally, an editor at McCann Manchester, where he got to learn about the industry and home-in on what inspired him most. Throughout it all he never stopped making ‘stuff’ in his spare time, running around town with his camera, capturing the mundane in all its glory, whether it was photography, short films or music videos, “because it was fun, and that was enough for me”.