FC:B a commercial and film director specialising in VFX and live action storytelling, is known for his “in-camera blend of technical genius and visual artistry”. Hailing from the UK and with a background in graphic design, Turner is a visual mastermind and possesses a unique vision for combining artistry and tech. A keen film-photographer, Turner regularly shoots portraits of people he meets throughout the course of his work.

Winning such awards as the One Show Gold and D&AD, FC:B’s commercial clients include Jaguar, Adidas, AMC, Sprint, and Honda, which includes perhaps one of his most recognisable spots, The Evolution of Stunts. Developed for Honda, the spot recreates cinema’s most iconic stunts, taking the audience on a journey of how these famous film stunts were done. 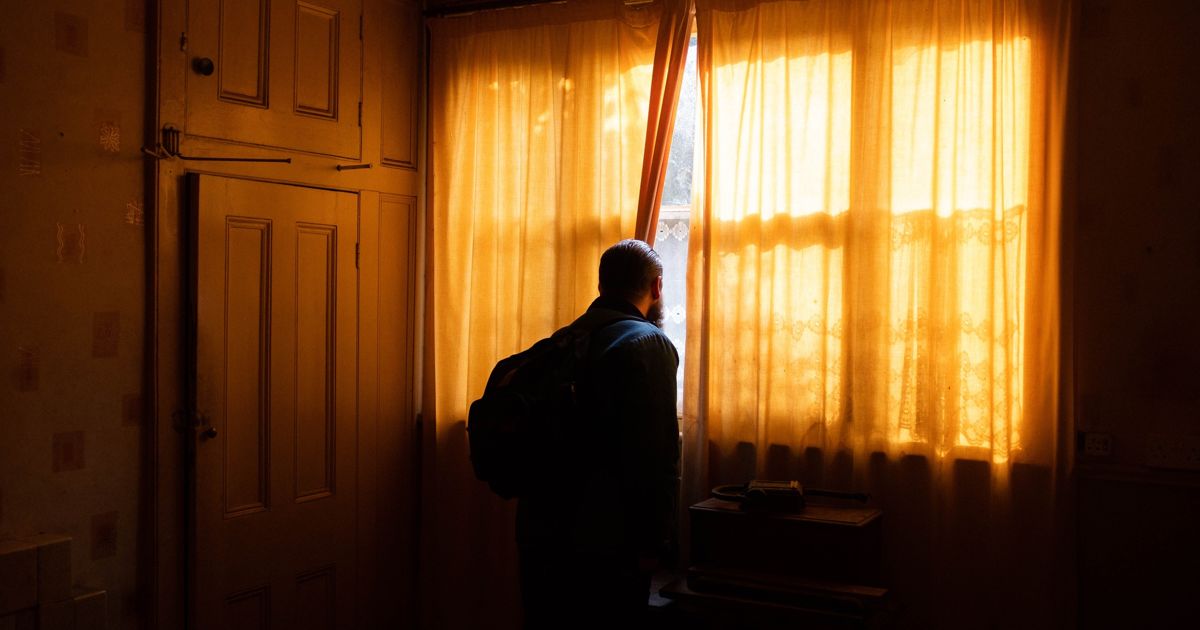