We chat with Mark Pytlik, CEO of Stink Studios, about the Entertainment category.

The Entertainment Lions category celebrates creativity that turns content into culture. How relevant do you think advertising is now that anybody can be a content creator?

Advertising is as relevant as it chooses to be. Yes, there’s more competition now, but advertisers still have budget, they can still create reach, and they can still pull the levers to craft any message they choose and put it out into the world.

A bigger problem is that our current advertising landscape is optimised for short-term solutions. Most CMOs have comparatively shorter tenures than the rest of the C suite. They need measurable results quickly, and consequently, they have a lot less runway and leeway with which to experiment. That pressure, combined with the increasing complexity of their roles, invites a more inherently conservative mentality. It’s a lot easier to temporarily move the needle with performance marketing, A-B testing or relentless focus grouping than it is to chase something as potentially risky as cultural credibility, which often requires more of a long game.

The industry loves to abuse certain words within an inch of their meaning, and ‘content’ is a great example.

Do you think the industry has got to grips with what the word content, in an advertising sense, means?

Not particularly. The industry loves to abuse certain words within an inch of their meaning, and ‘content’ is a great example. I think of content as film, animation or photography that’s made primarily for the internet. But too often it’s used as a dog whistle to mean ‘cheap and disposable,’ which is an approach that helps exactly nobody.

Do you think that brands are now more aware of how they need to approach and engage their customers and what their place in a consumer’s life is?

I do. We’re far enough into the social media age that brands have had more than enough time to internalise internet feedback. Plus, nobody wants to be advertising’s next PR disaster. Consequently, I think there’s more of a shared understanding of where the boundaries are and what brands should and shouldn’t say in 2019.

Thankfully, it feels like the days when a brand’s entire social media strategy consisted of blithely acting like your pal on Twitter are largely over. These days, the savvier brands are contributing things that are useful, artful, and, increasingly, meaningful. The extent to which the internet has polarised the public on key social and political issues has created a lane for brands to step in with more purpose-driven work, and I think you’ll see that reflected in some of this year’s most awarded entries

Does the multitude of platforms and avenues available to an advertiser make reaching people more or less difficult?

I think it entirely depends on what kind of brand you are and what you’re trying to do. If you’re a larger brand with an established omni-channel media strategy, the ever-increasing amount of options must be incredibly difficult to plan around and optimise against, and I can only imagine that the constant threat of ad fraud compounds the complexity of knowing who you’re really reaching by an unknowable factor.

On the other hand, Facebook and Instagram have made it incredibly easy for a whole new generation of direct-to-consumer brands to scale effectively without any help from retail whatsoever, and that would have been unthinkable as recently as five years ago.

What do you think the jury will be looking for when they’re debating the Entertainment Lions entries?

Ideas that connect to larger themes about civil rights, identity politics, ethics and humanity. The current political climate raises the stakes for everything and everyone, and advertising is no exception.

What pieces of work have impressed you in the last year that you would define as eligible for this category?

Two things immediately come to mind: Grey’s We Believe: The Best Men Can Be for Gillette and Wieden’s Kaepernick spot for Nike. Both spots utterly transcended the industry to become lightning rods in wider culture. The latter inspired an angry tweet from America’s smooth-brained President and stirred public sentiment such that Nike’s stock enjoyed a $6 billion market cap increase. I don’t think you can affect culture much more conclusively than that. 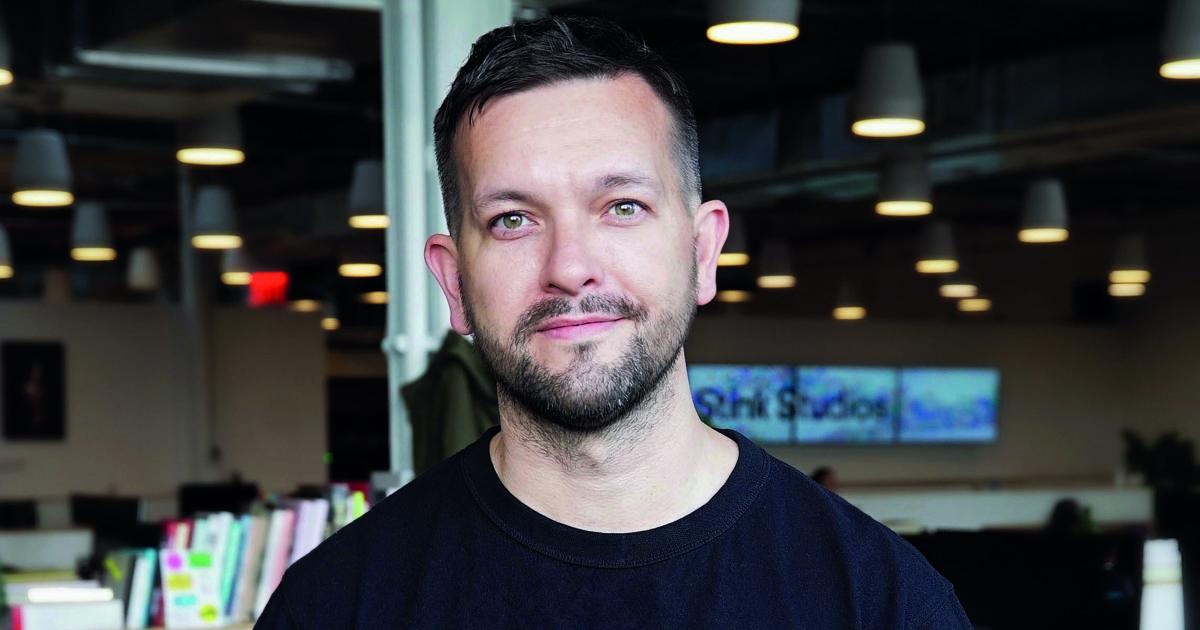 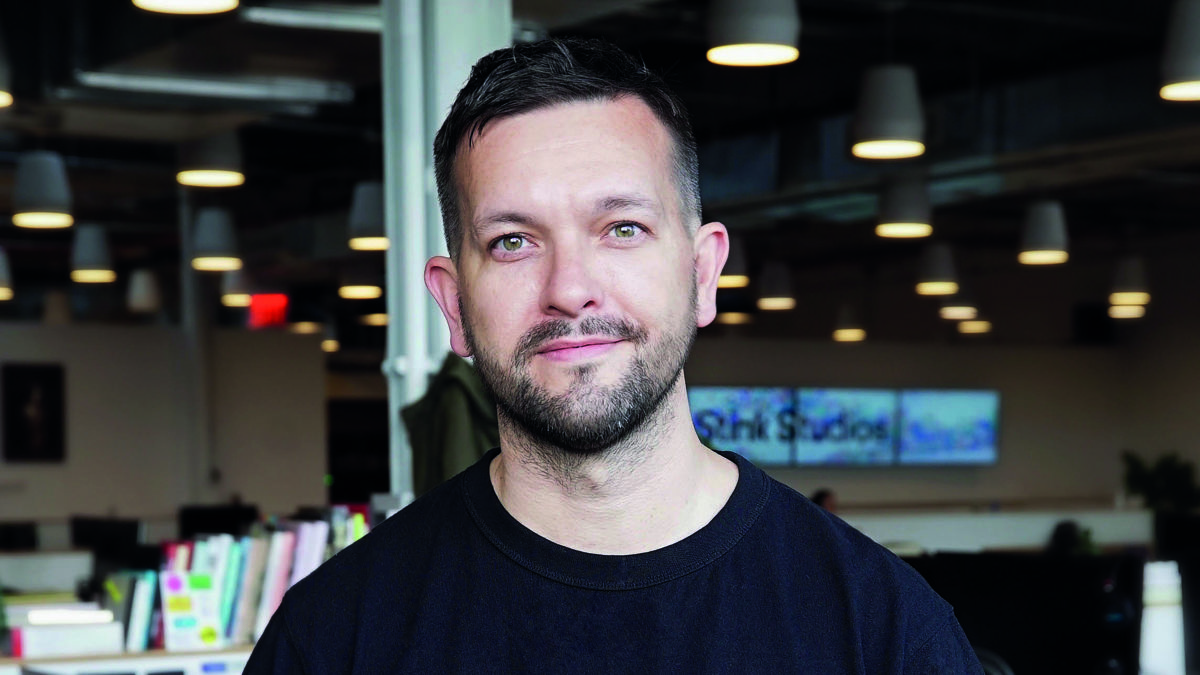