Fridays for Future U.S. raises awareness of the devastating affects of wildfires in California with a haunting new campaign by Fred & Farid.

Fridays For Future U.S. – I Love You, California 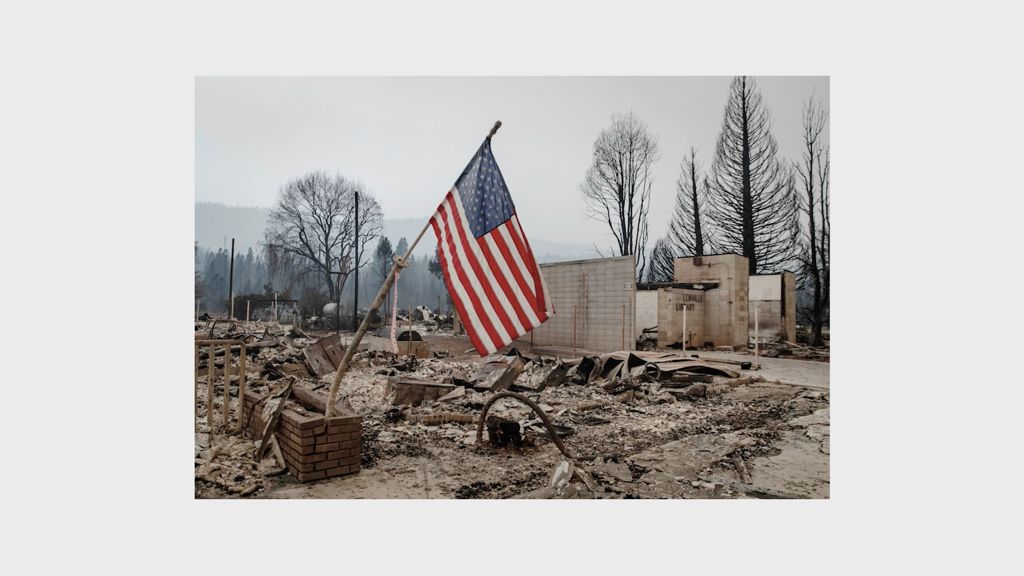 Fridays for Future, the climate movement started by Greta Thunberg, unveiled I Love You California, directed by Existing Footage and produced in-house at the agency, for the upcoming Global Climate Strike.

Shot after shot, we see the state’s landscape in the apocalyptic aftermath of recent wildfires: the charcoaled skeletons of pine trees, the singed grape vines, even the wildlife directly impacted.

What makes the film particularly poignant is the juxtaposition of California’s state song sung solemnly as the shots roll by. The lyrics, which celebrates the beauty of California’s natural landscape, from the rich redwood forests to the abundance of natural exports, are now more painful than joyous to today's residents.

‘Everywhere you look, youth are acting for systemic change, but we can’t do it alone; we need those from every generation who understand the urgency of the climate crisis to join us to address its root causes in concrete ways.’ says Katharina Maier, National Coordinator of Fridays for Future U.S.

There's something especially chilling about one particular shot of a burnt down children’s playground, a scene most could re-imagine in their own hometowns. The spot is simple but the message is powerful - the climate crisis is no longer a hypothetical problem in a faraway future. It is happening here, and it is happening now.

‘The mountains I used to visit as a kid have turned to black in a matter of months,’ says Kiyomi Morrison, who sings the anthem in the spot. ‘As just one of the terrible realities of climate change, I hope this can bring more awareness to the current path we’re heading down.’ 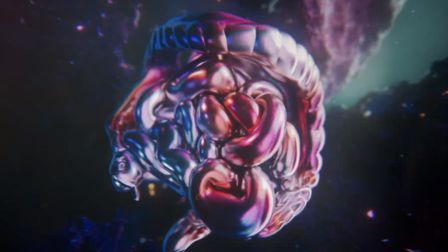 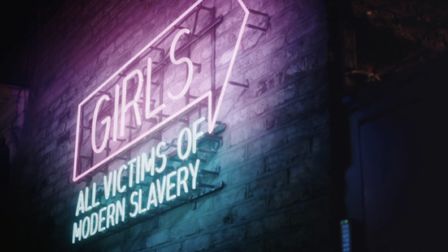 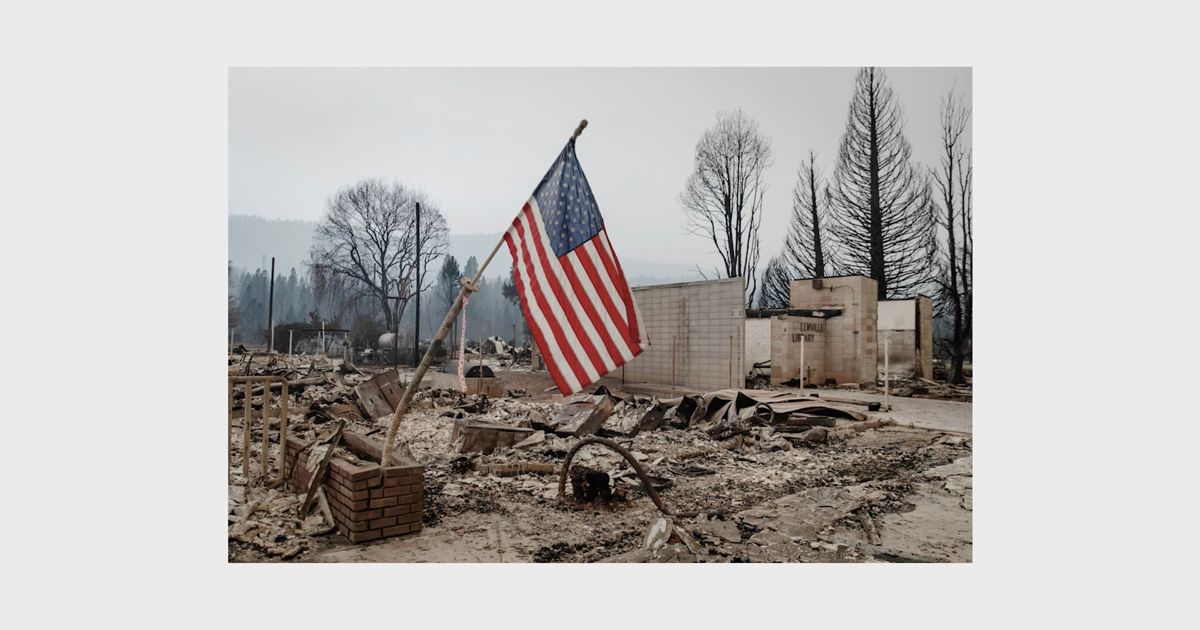 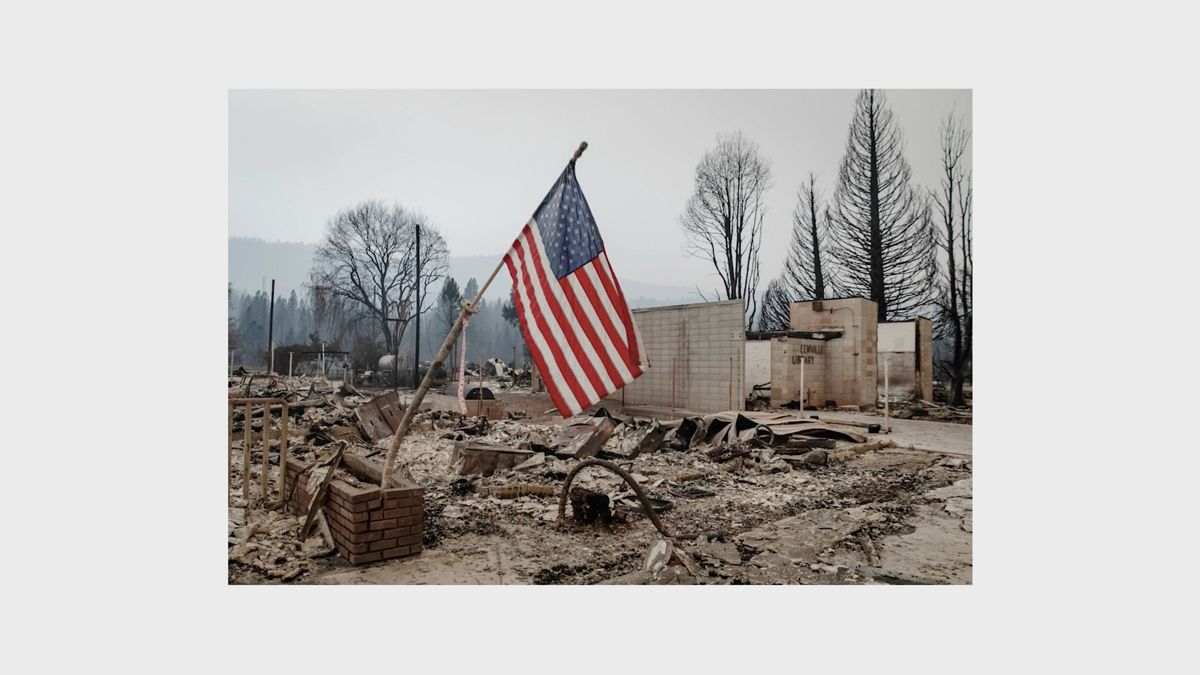