Director Aadil Dhalech at Patriot Films brings a comedic subtlety and tact to a thought-provoking public service announcement about fake news and disinformation.

Dhalech’s ability to manage sensitive subject matter and craft powerful visuals combined with his knack for situational comedy and performance was exactly what was needed to convey this powerful message.

Created in collaboration with The Centre for Analytics and Behavioural Change (CABC), #CareZA and Iron Heart, Dhalech’s 2-minute film is a cautionary tale. In the mockumentary we meet Pete, an ordinary guy who gets his news from social media, and his new-found friend Ronald. Through confessional style interviews with Pete we learn that Ronald, aka @NotABot69, is in fact a bot that spreads false information about Covid-19. Pete however, has not realised this.

According to Dhalech, who not only directed but also collaborated on developing the film, they wanted to use comedy as a way of disarming viewers before hitting them with very sobering facts on how fake news and disinformation is spread.

The Centre for Analytics and Behavioural Change (CABC) – Ronald & Pete 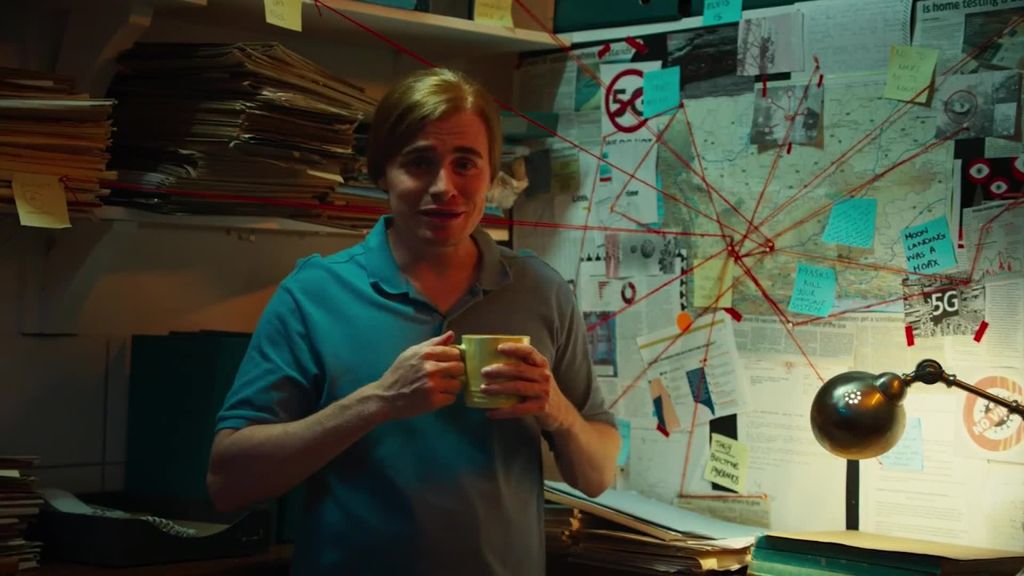 It is believed that there are over 500 million bot accounts on social media. As if that’s not alarming enough, nearly half of all internet traffic is from bots imitating human behaviour and growing smarter by the day. Unfortunately, the ripple effect of buying into these false narratives, especially concerning disinformation about Covid, are people’s lives.

Iron Heart Content Creation Studio’s Creative Director, Kush Chetty, who along with his creative team has forged a strong alliance with Dhalech, added: “South Africa is at a critical stage in the coronavirus pandemic. We need to vaccinate a high percentage of our population to achieve herd immunity, but anti-vax sentiment is putting this at risk. It is critical that we counter unfounded concerns based on false conspiracies and other forms of disinformation. The survival of every citizen and the health of the nation is at stake.”

Patriot Films’ Executive Producer Zayd Halim weighs in: “This collaboration was only made possible thanks to the generous contributions of the brilliant crew, suppliers and cast we had on board. Our industry will always rally behind an important message, sacrificing their fees and time in the process, and we are truly grateful for that.”

This film marks the second collaboration between Dhalech, the CABC, #CareZA and Iron Heart. The first being a Gender Based Awareness campaign that tackles the roots of gender-based violence from a striking new angle. 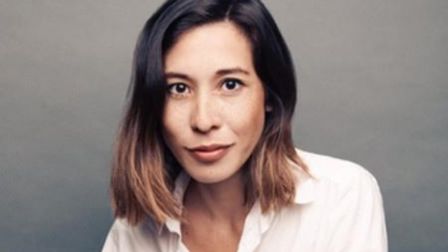 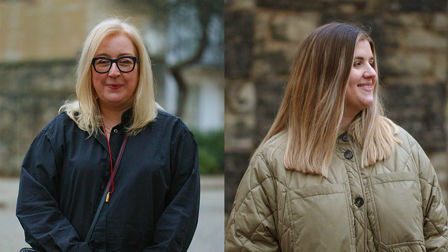 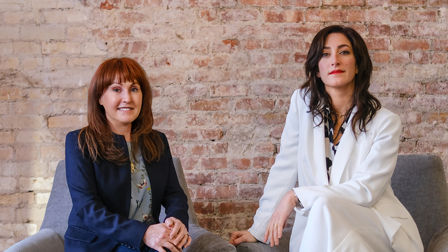 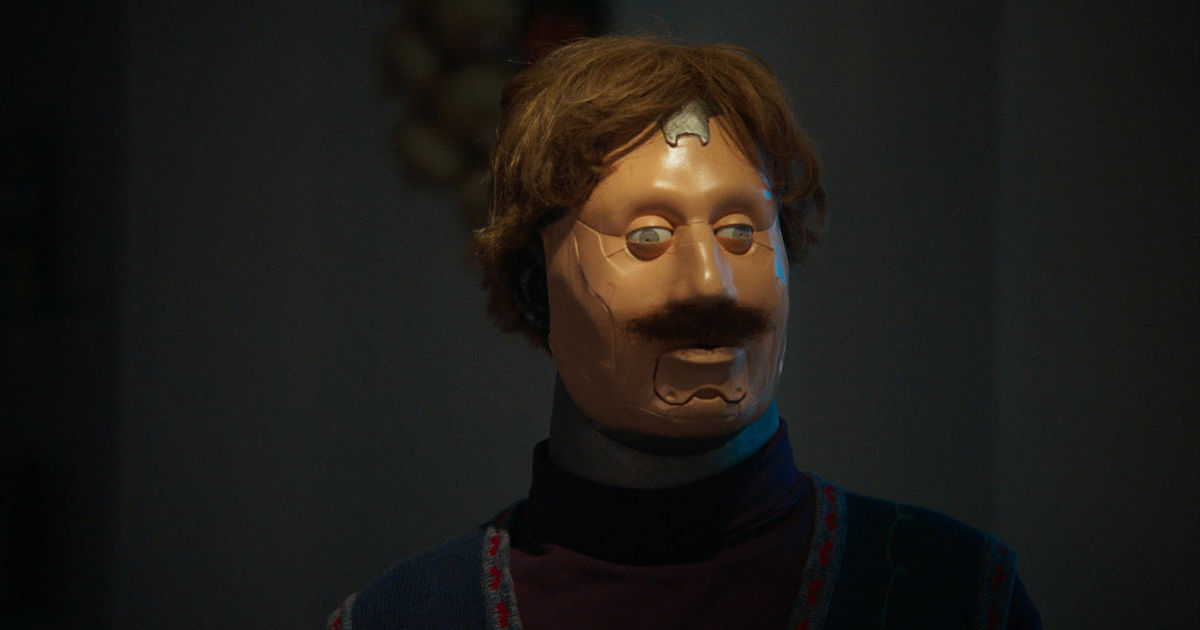