Bunker signs Meeto for US representation

Meeto's work is a wonderfully balanced combination of beautifully executed fantasy along with authentic humanity.

Production company Bunker announce the signing of Meeto for exclusive representation in the U.S.

Meeto was born and raised in Christiania, an artist’s commune in Copenhagen, Denmark. From his childhood roots as a hardcore skater to his film school studies and through to his directing accomplishments, Meeto has developed a unique style all his own. His work is a wonderfully balanced combination of beautifully executed fantasy along with authentic humanity.

Meeto has created award winning spots and campaigns around the world for brands like Coca-Cola, Reebok, Philips, Absolut, Arla, Mikkeller, and many others. His work has won numerous awards, including a Silver Young Director award from Cannes and a Gold from Kinsale. Meeto only just joined Bunker and already he’s hard at work, helming a new U.S. campaign for Johannes Leonardo.

“We couldn’t be more excited to be working with Meeto,” says Bunker’s EP Jason Wert. “His spots are full of life and excitement and real emotion - they totally pull you in. After we saw his work for Arla and DSB we were hooked. Drama, comedy, surreal moments enhanced with the perfect touch of VFX;  Meeto’s talents cover a huge range. We’re thrilled to have him join our team.” 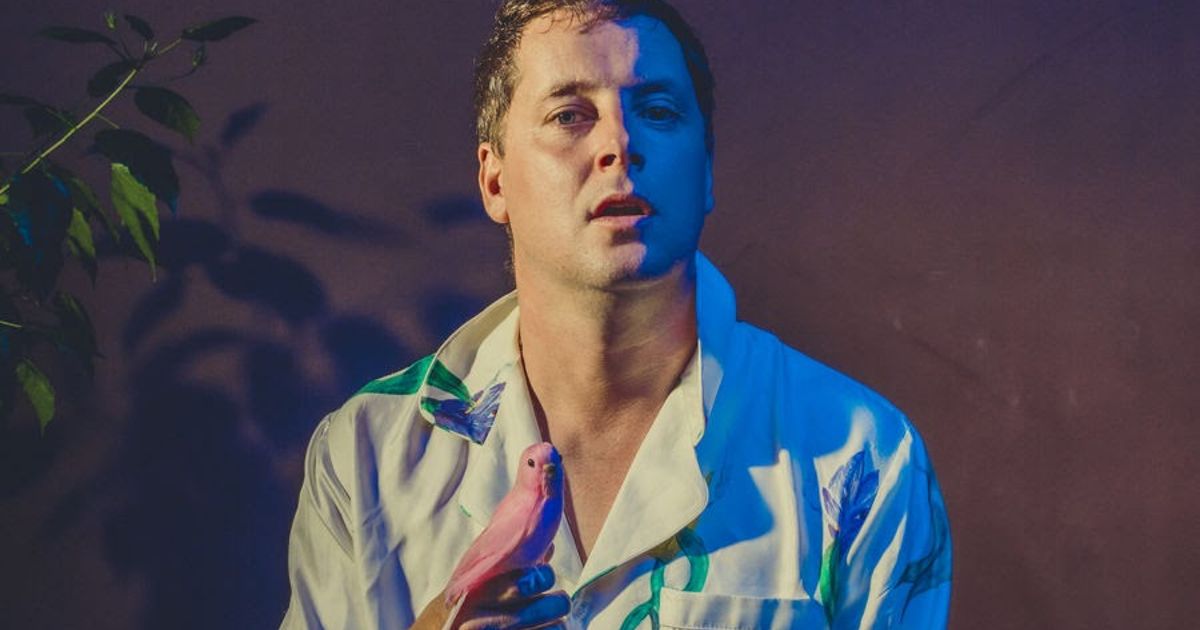 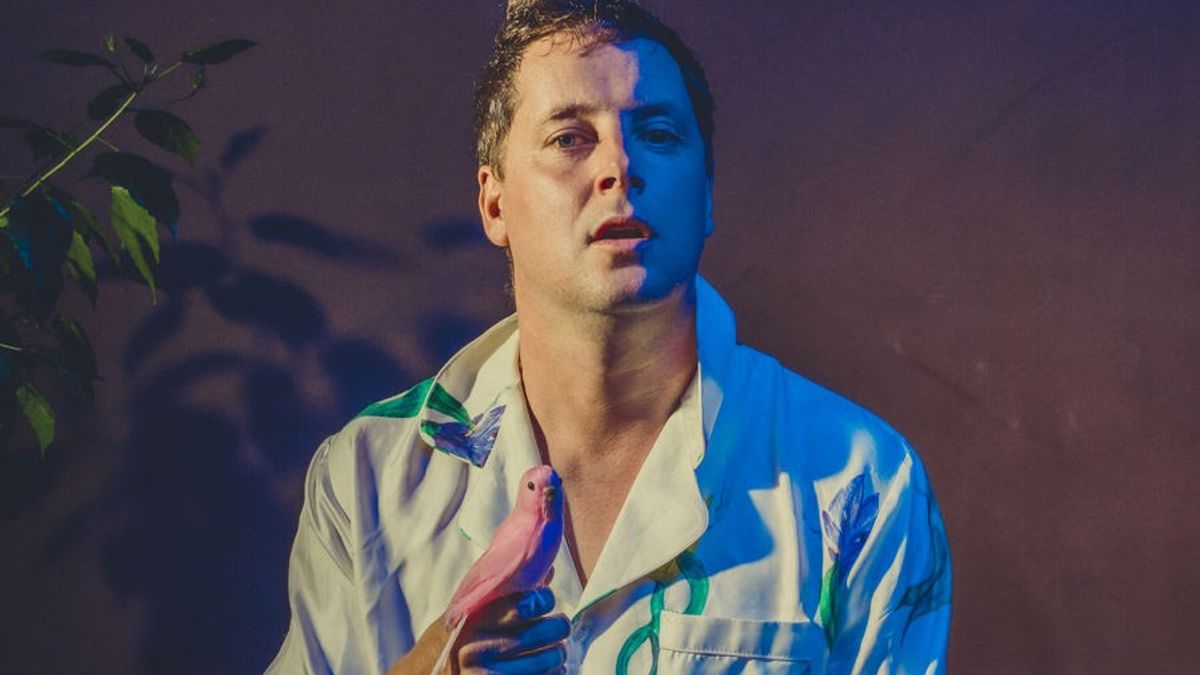