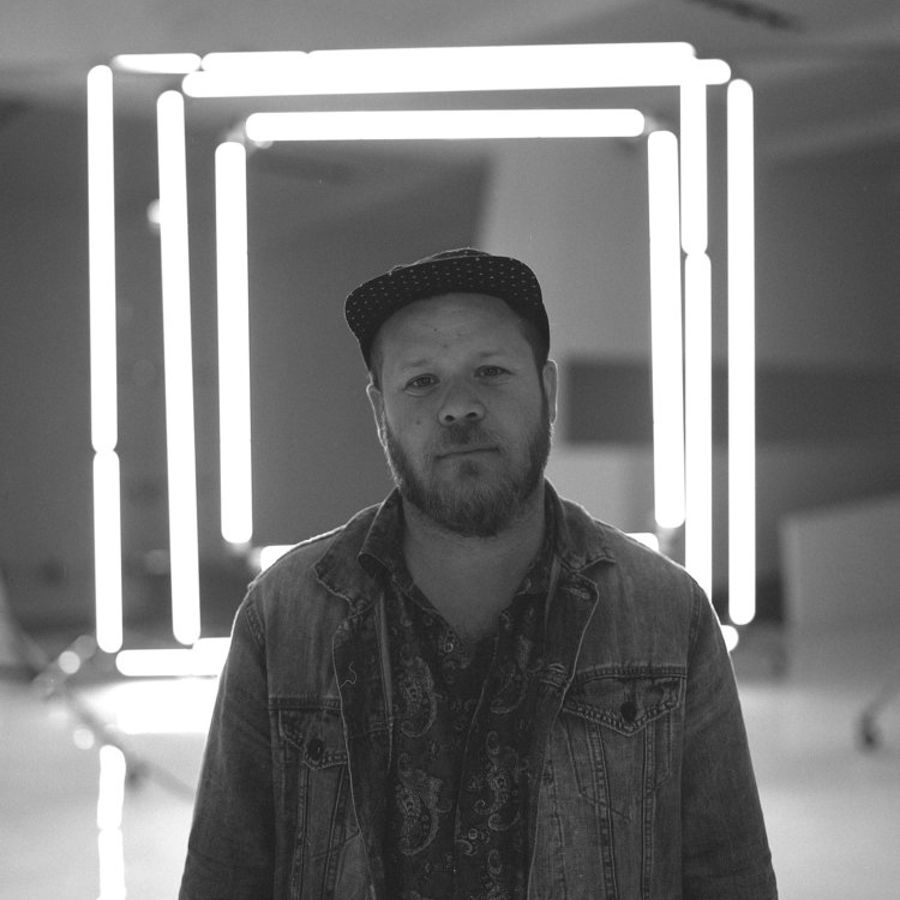 Director Brandon Nicholas is a skilled filmmaker across all aspects of the craft, with a distinct blend of design, emotion, performance, and narrative driving his work.

Blaize Saunders, Executive Producer at More Media, says, “Brandon is a truly passionate creator of films and we’re looking forward to working with him in the next leg of his career. It’s important when passion and experience marry-up in a director; the fact that Brandon has been in the agency world for the last seven years has given Brandon a great understanding of both sides of the commercial production coin.”

Having developed a passion for filmmaking and production design at a young age, Brandon’s narrative career encompasses two award-winning features that have screened at festivals and received worldwide distribution. Desert Son is a gritty and fast-moving drama about teens roaming an unforgiving landscape in their struggle to survive. His second film Limbus came to him like a fever dream. Shot in Vermont, it’s a thought-provoking, cerebral exploration of life in a cult and the darkest memories that define a person.

Brandon became increasingly attracted to the specific challenges of short-form media, which require a director to distill the essence of the message into a concise and powerful punch. As a result, he effortlessly transitioned into commercials and branded content, formerly serving as in-house director at The Woo, a creative agency based in Culver City. There Brandon worked hand in hand with creatives at the agency from ideation to completion, bringing his artful touch to collaborations with brands such as Samsung, De’Longhi, Motorola, Bosch, Israeli Tourism, Intel, and more.

His spots for Lenovo, The Groomer and The Idea, showcase Brandon’s intentionally designed worlds. Inventive and bold, he is known for taking the viewer through a story using fresh perspectives. Brandon is always involved in the first pass of the design for set builds, working closely to enact his creative vision with the production designer. This meticulous eye for world-building has led him to win a Golden Telly and a Webby nomination for The Groomer.

On joining More Media, his first-ever official commercial representation, Brandon says he is looking forward to taking his career to the next level. “I’ve always admired the More Media team and the caliber of content they produce, and when Blaize and I met up we instantly connected. I want to make things that are significant and have weight to them. I know with their support I’ll be able to achieve that goal.” 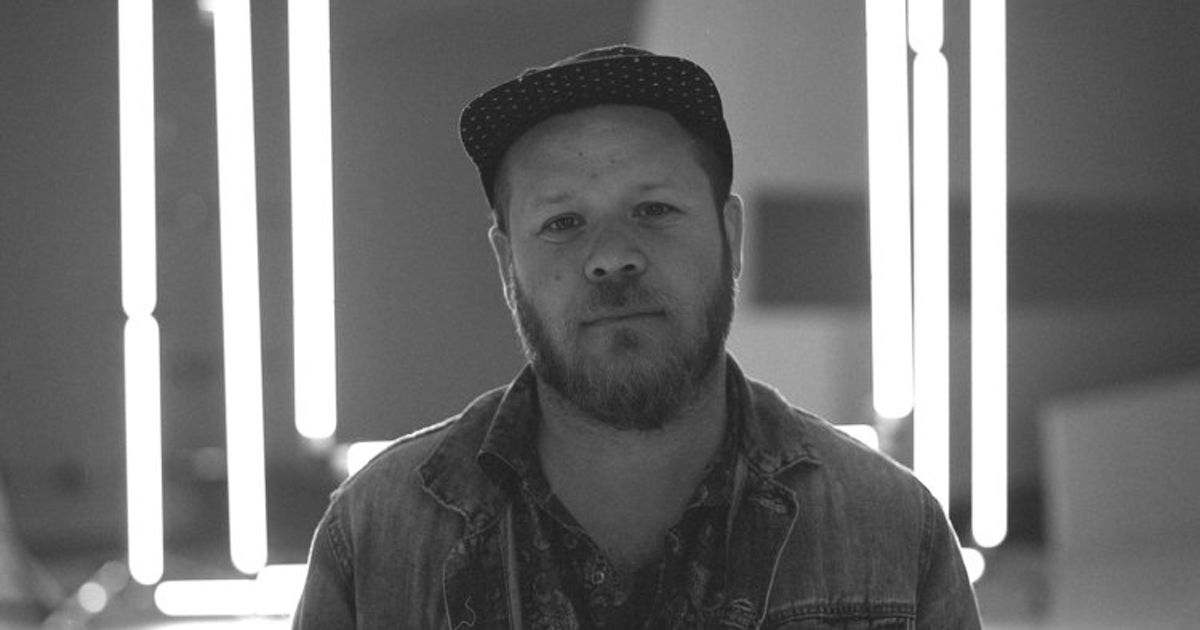 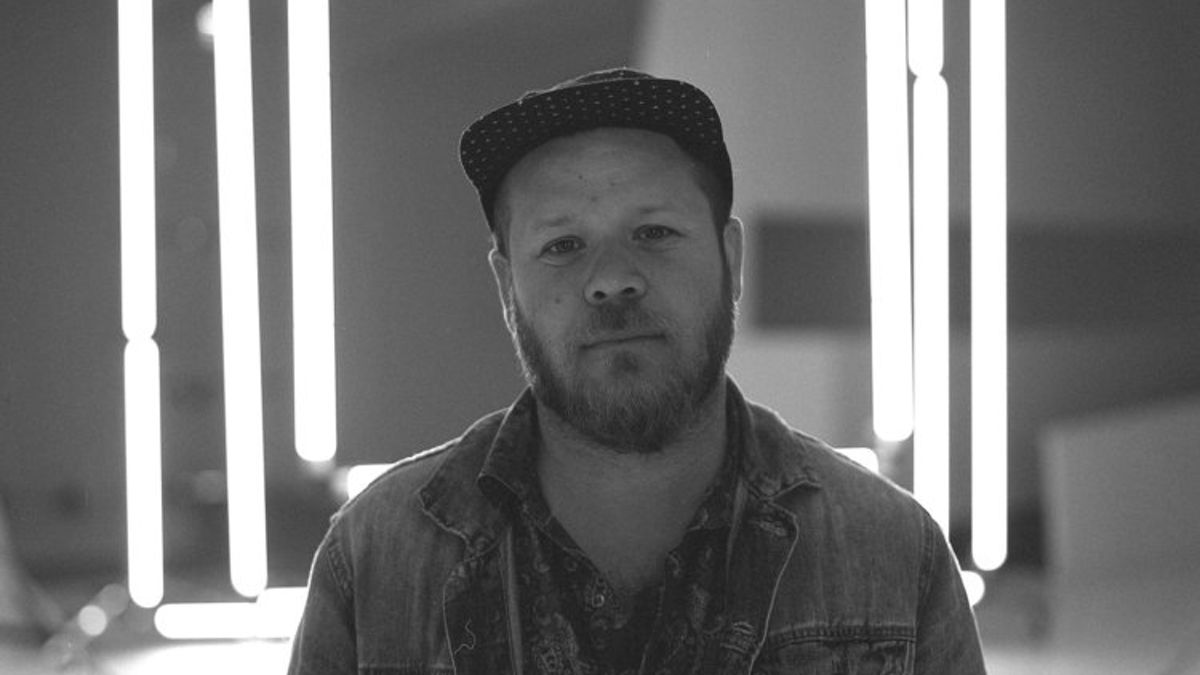