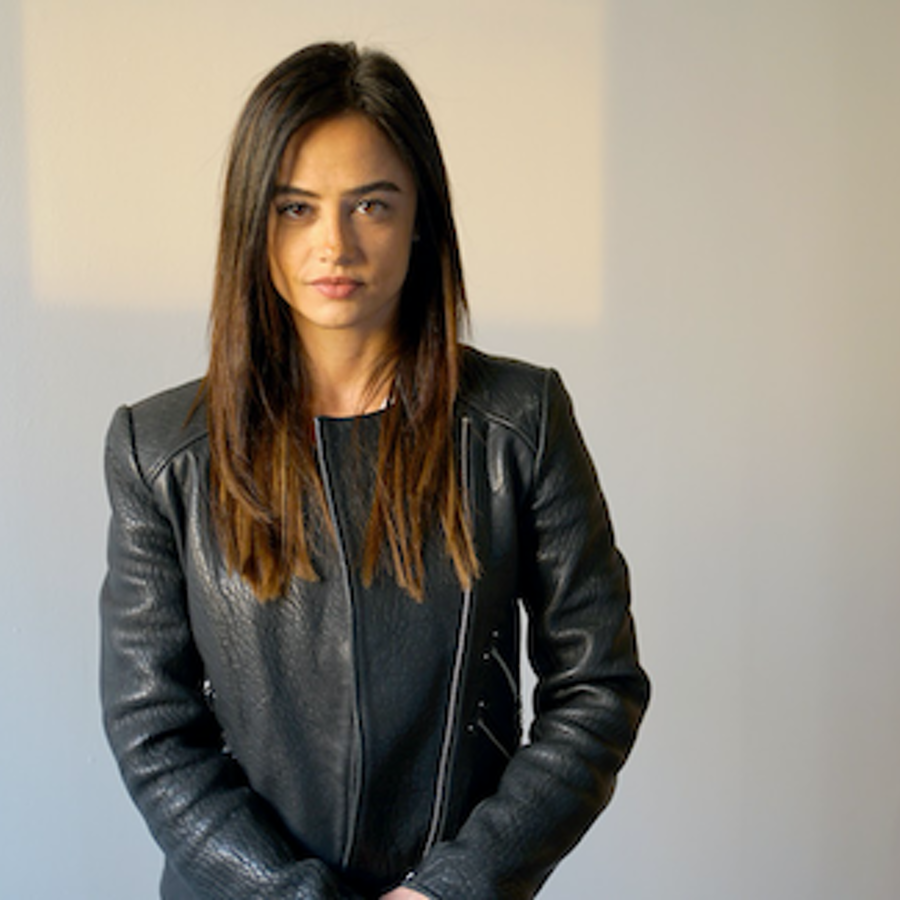 Gurjão comes to Los York Films, armed with a deep understanding of the ways agencies, in-house creative teams and brands want to work and collaborate today.

Before joining Los York Films, Gurjão was the Executive Producer for the bi-coastal production company Station Film. Prior to that, she was Director of Business Development at The Cavalry and Green Dot Films. While at Cavalry she helped to launch the VR/AR company Spectacle.

For Epstein, the addition of Gurjão comes at a time of growth for both Los York Films and Los York overall. Having someone like Gurjão that understands the ways brands and agencies are flattening typically segregated disciplines into a singular process is critical to the company's continued growth.

“The world of advertising has changed and Los York is continuing to push collaboration with agencies and brands to create exceptional and stand out work,” Epstein adds. “Our Directors often see jobs through from beginning to end. We are fusing together creative, production and post in a seamless way -- I think that’s why we are attracting the world’s top brands and talent.”

That new talent includes several new director signings the company will announce in the coming weeks, as well as other moves that reinforce Los York as one of the creative industry’s most versatile companies.

Los York Films is part of the larger Los York family of companies, including Los York Creative, the creative arm that most recently partnered with Motorola on the hugely successful relaunch of the Razr phone as a luxury good. 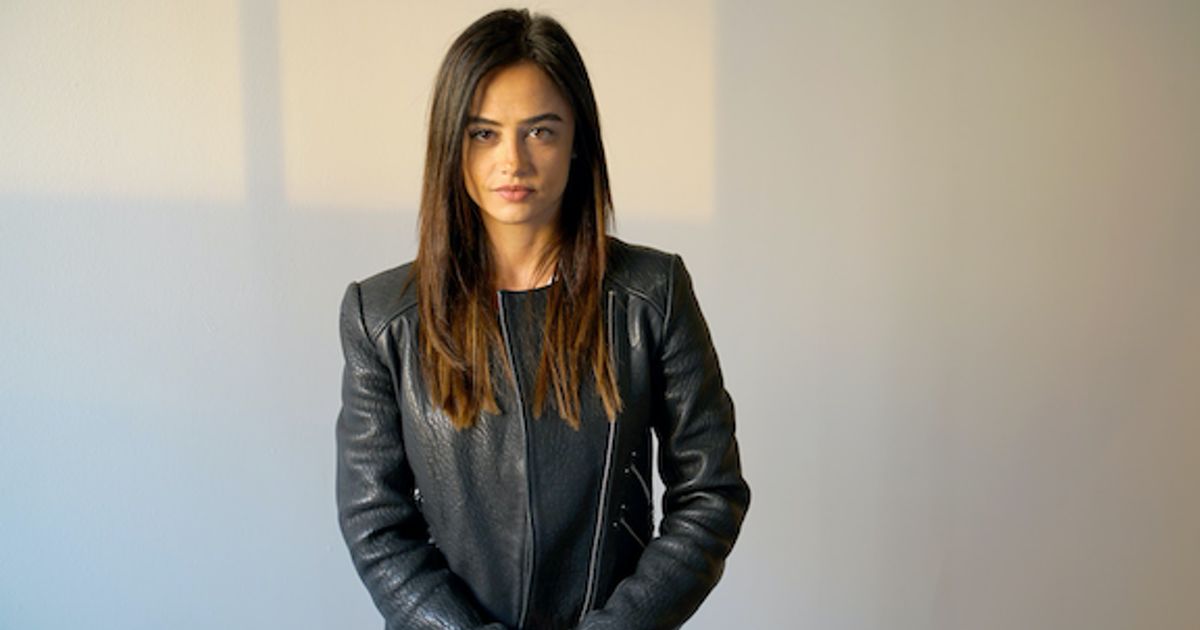 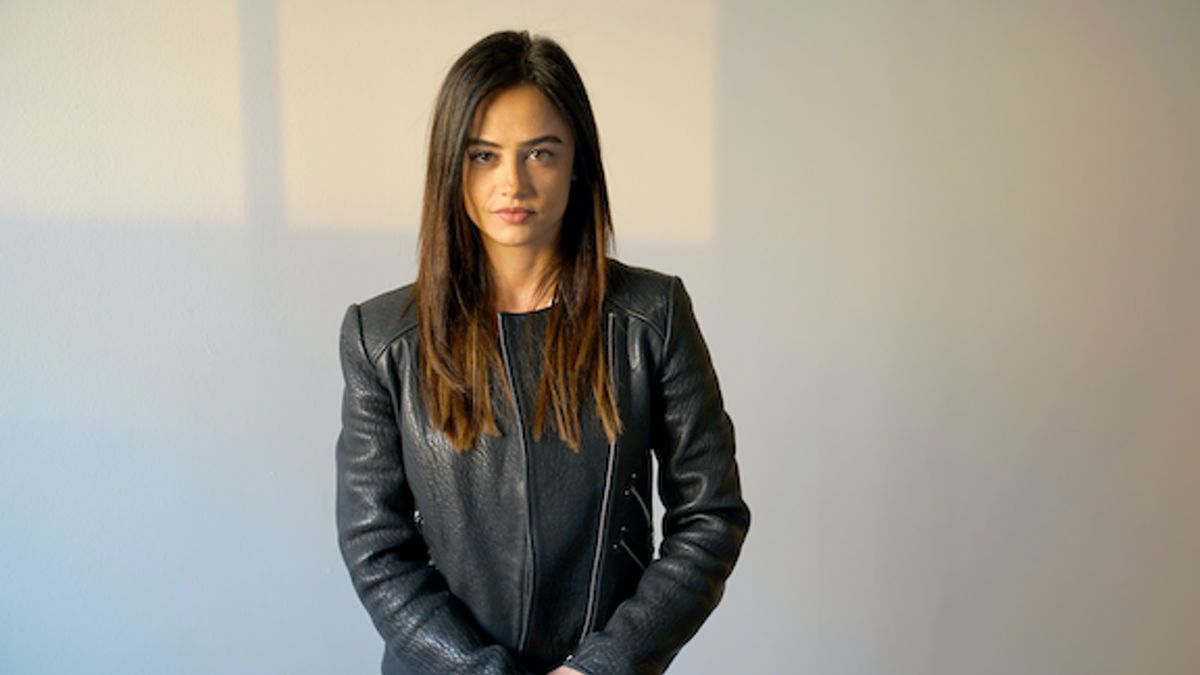