The director of the award-winning The Burial of Kojo and the forthcoming movie music version of The Color Purple enters the world of advertising.

A hip hop performer and visual artist, Ghana-born Samuel Bazawule, Blitz is one of the lead directors to helm Beyoncé’s Black is King. Streaming on Disney+, the visual album was written, directed, and executive-produced by Beyoncé and celebrates Black resilience and culture. The lush visuals highlight the beauty of tradition and of Black excellence.

Blitz is known for testing the limits of hip hop with his varied musical background and historically referenced rhymes, and he carries this eclectic ethos into his filmmaking. His 2018 feature film, The Burial of Kojo, blends fantasy and contemporary African culture in the story of a little girl navigating the spirit realm to locate her father after he mysteriously goes missing. The film was acquired by director and producer Ava DuVernay’s ARRAY and premiered on Netflix to overwhelming critical acclaim. Most recently, Blitz has been tapped to direct Warner Bros epic musical retelling of The Color Purple to be produced by the iconic trio of Oprah Winfrey, Steven Spielberg, and Quincy Jones.

Blitz was named one of Beyond Race Magazine’s 50 Emerging Artists and has amassed many awards for both his visual art and his music. His work was included in the 2019 Whitney Museum Biennial in New York and he was given the esteemed Vilcek Prize, awarded annually to immigrants who have made a lasting contribution to American society in the arts and sciences. In 2019, Blitz was named a TED Senior Fellow, and in 2020 he was named a Guggenheim Fellow, honoring individuals who have demonstrated exceptional capacity for productive scholarship or exceptional creative ability in the arts.

Sandy Haddad, Executive Producer at Chromista says, “Blitz is one of a kind. His passion and keen observation translate into incredible artistry and gives his work great depth. We are exceedingly happy to have him join us and bring his myriad of talents to brands and agencies.”

“Content is the next logical next step in my creative journey as it allows me to combine all of my interests to tell visually rich and emotionally resonate stories,” says Blitz. “Africa is such a vivid continent with so many stories to tell. I want to bring the essence of that to screens across the world so that we have proper visual representation. Chromista is the perfect partner for me to do this with. Everyone is remarkably talented at what they do and I’m certain we’ll make great things together.”

This is the first commercial representation for Blitz. 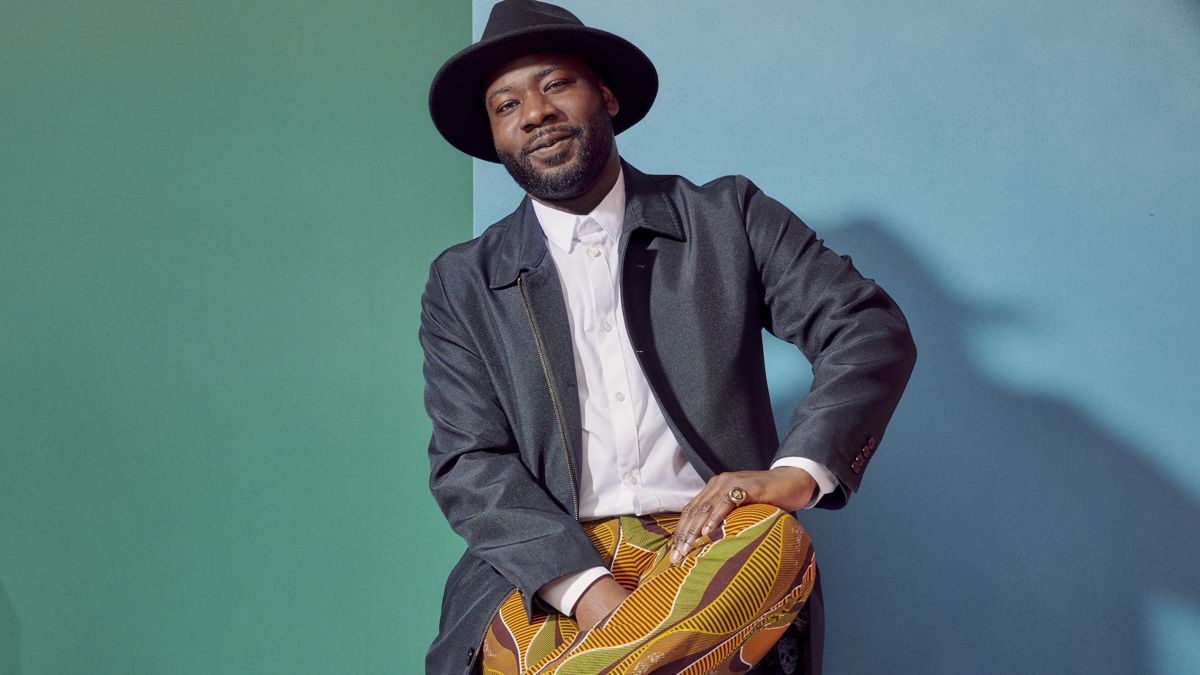