​Believe it? Now see it on BT Sport​

In a football world that doesn’t always make fans its top priority, the agency Saatchi & Saatchi wanted to show fans that BT Sport values them like no-one else.

There’s a fine line between belief and delusion. In fact, you’d be surprised what fans genuinely believe in when it comes to their unwavering love for their team... There’s nothing like the pure confidence and belief that fans feel at the start of the season. So we collected, tested and celebrated these beliefs and we put fans' beliefs and predictions to the absolute, ultimate scientific test.

In a top neuroscience lab we used cutting edge science to test their beliefs and find out if they really do think they’re true, or just something they’re saying to be contrary and join in with the pre-season banter. We wanted to know who they think is under and over rated, who’s going to fly next year, the wildest table finishes and beyond. We then analysed each belief and will use it to spark some fun, debate and engaging conversation amongst fans, BT Sport Talent and influencers which led to the BT Sport Believe It Lab.

Directed by UNIT9 Films director duo A Common Future. The campaign goes live on August 1st ahead of BT’s opening Premier League fixture between Fulham and Liverpool. The campaign will run until Saturday 6th August. 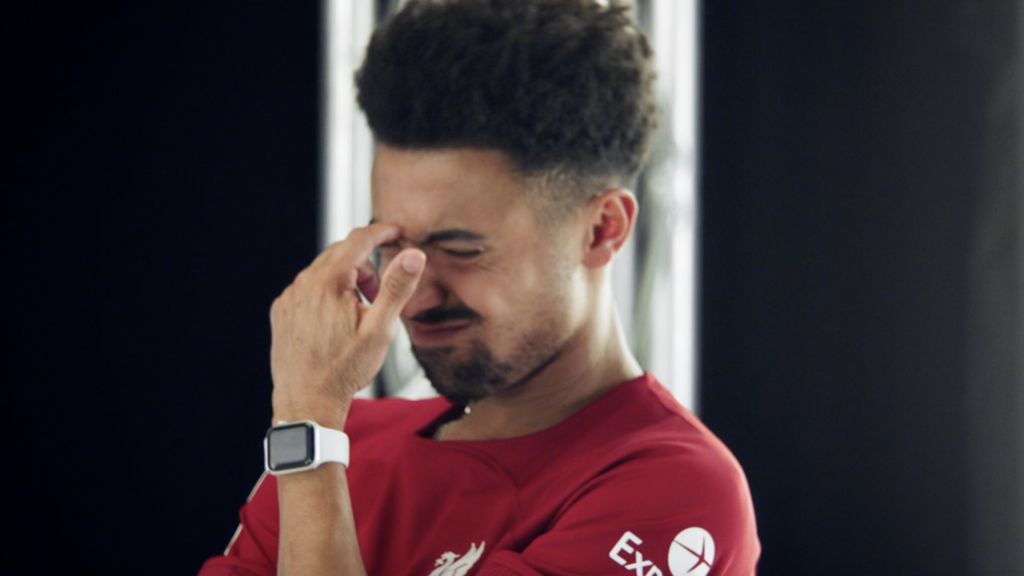 A Common Future said: “Mixing science and a fun narrative has to be among the best jobs you can land in our business. Sorting out the MRI scans was a Herculean feat by our production team - those things are in very high demand and not exactly cheap ;) Then figuring out how to turn the brain imagery into a metric that could work for our approach - there’s so many things you don’t think about before you deep dive into the subject matter. Like the fact that we simply can’t read minds (just yet) and therefore you have to work with statistical reductions and averaging, etc. But this is of course where the fun is: Finding out a way to make it work and then finding the best way to narrate it so people actually get it and there’s still space in the film for the fun and banter.”

“We love the approach the team at Saatchi & Saatchi chose for this: Not to just let the science do the heavy lifting and make the film all about ‘awesome tech’, but to bring it back around to what it’s all about for football fans: the banter and the ever-important question of who’s right and who’s deluded when it comes to predictions for your team. This informed our choice of camera and shooting approach. We took inspiration from The Big Short which works a lot with crash zooms and jerky camera movements to bring an ad-hoc vibe into a controlled shoot. We wanted this spontaneous and real vibe, of the camera reacting to sudden outbursts of laughter, crash-zooming in on important details and then keeping a high-octane approach in edit. And we can proudly say: it’s all real! None of the results or reactions were staged - these were real football fans seeing their actual scientific score for the first time and then reacting to it.” 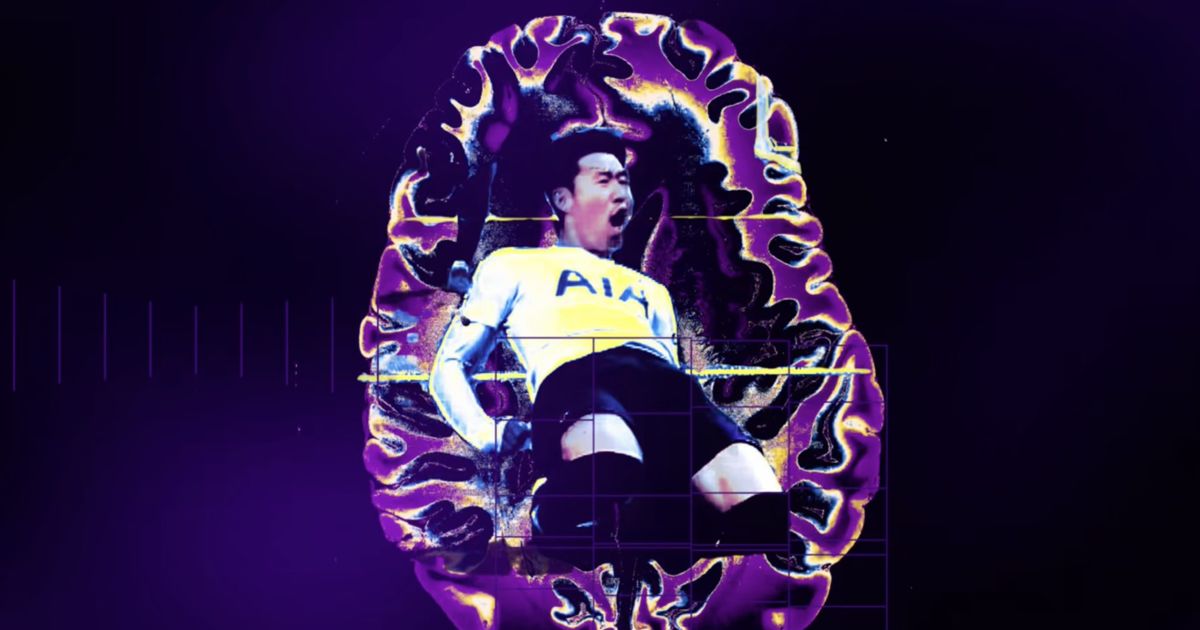 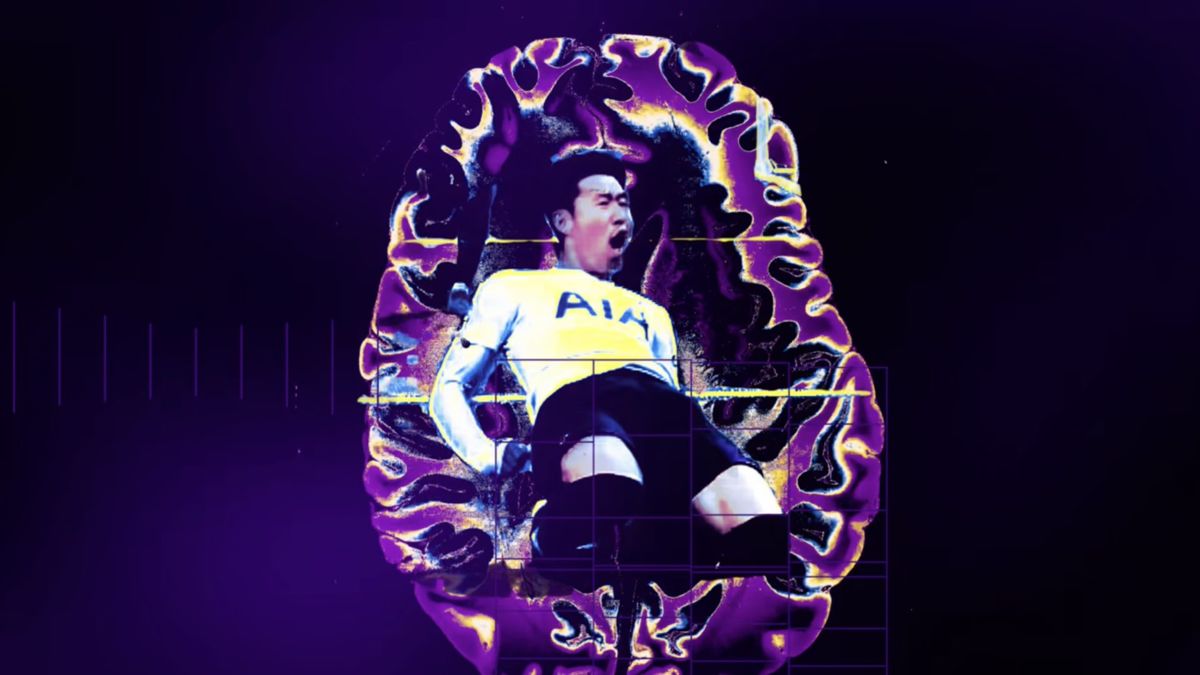