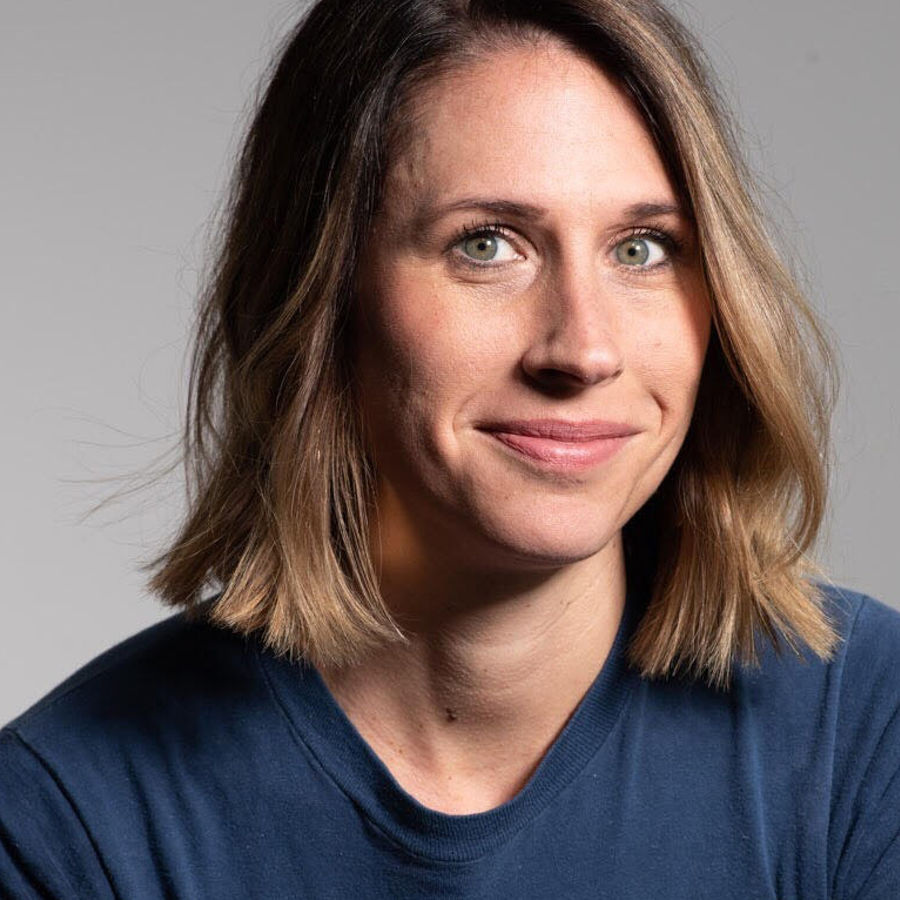 As CCO, Hornaday will continue to lead creative work and oversee larger initiatives like integrating Barkley’s creative department across a growing number of offices.

In her previous role as EVP executive creative director, Hornaday has been a pivotal member of Barkley, a 400-person independent agency specializing in modern consumers. In part due to her leadership, Barkley has enjoyed its most rapid growth in company history—extending locations as well as capabilities—with 2019 setting the record for its best year ever. Barkley’s clients include Dairy Queen, Planet Fitness, Terminix, Taco John’s, Shoprite, Haribo, Winnebago, SmartStyle and Cost Cutters brands for the Regis Corporation, Justin’s, Marc Anthony Hair Products and SelectHealth.

"Katy is one of the strongest natural leaders I have seen in my career. She leads with energy, optimism and a passion for great work that is contagious," says Jeff King, chief executive officer at Barkley.

As CCO, Hornaday will continue to lead creative work and oversee larger initiatives like integrating Barkley’s creative department across a growing number of offices.

Prior to joining Barkley in 2012, Hornaday was a Senior Copywriter at Crispin, Porter + Bogusky, before moving to Mullen in Boston where she held the title of Associate Creative Director.

“I have spent eight years at Barkley, working alongside an incredible group of people. I've seen the agency grow so much. In three years as ECD, I've grown so much. It is an honor to continue this journey, with this team, in a city I love, building the kind of agency I'm endlessly proud to be a part of. I’m so grateful,” says Hornaday. “We’ve built some really innovative capabilities over the last few years and I’m excited to continue to develop offerings that build potent modern brands.”

Over the course of her career, Hornaday has been named a Future Lion, a Young Gun, one of the Business Insider’s 30 Most Creative People in Advertising Under 30, one of Adweek's Creative 100, one of the 30 Most Creative Women in Advertising, and a Kansas City Business Journal Next Generation Leader. She is a member of the Creative Circus Advisory Board, served as the chair and host of the 2019 AMP Awards, and served two years on the AICP Curatorial Committee. This year, she will serve on the One Show’s Creative Effectiveness jury.

“Katy adds creativity to absolutely all she touches, making everything smarter, bigger, better and ‘righter.’ Whether she’s building a team, lifting a creative’s potential, adding to our culture or doing her day job of building potent modern brands, she just does what’s right, and she’s fearless about it—which gives everyone around her the confidence to run up any hill, to take on any kind of project.” says Tim Galles, chief idea officer at Barkley. 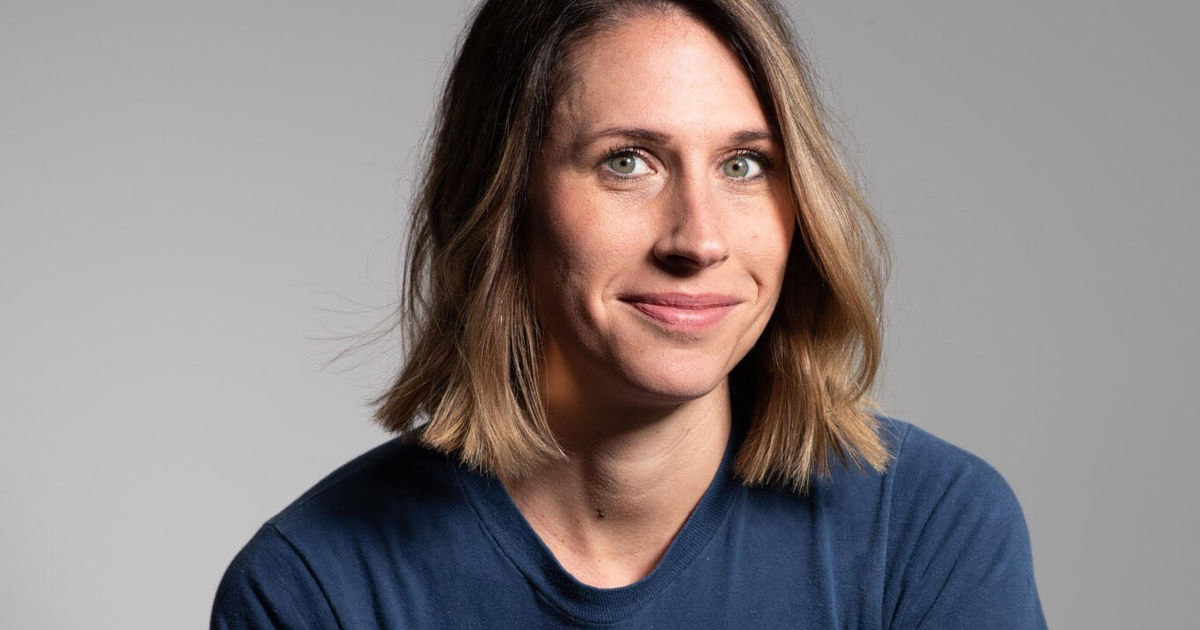 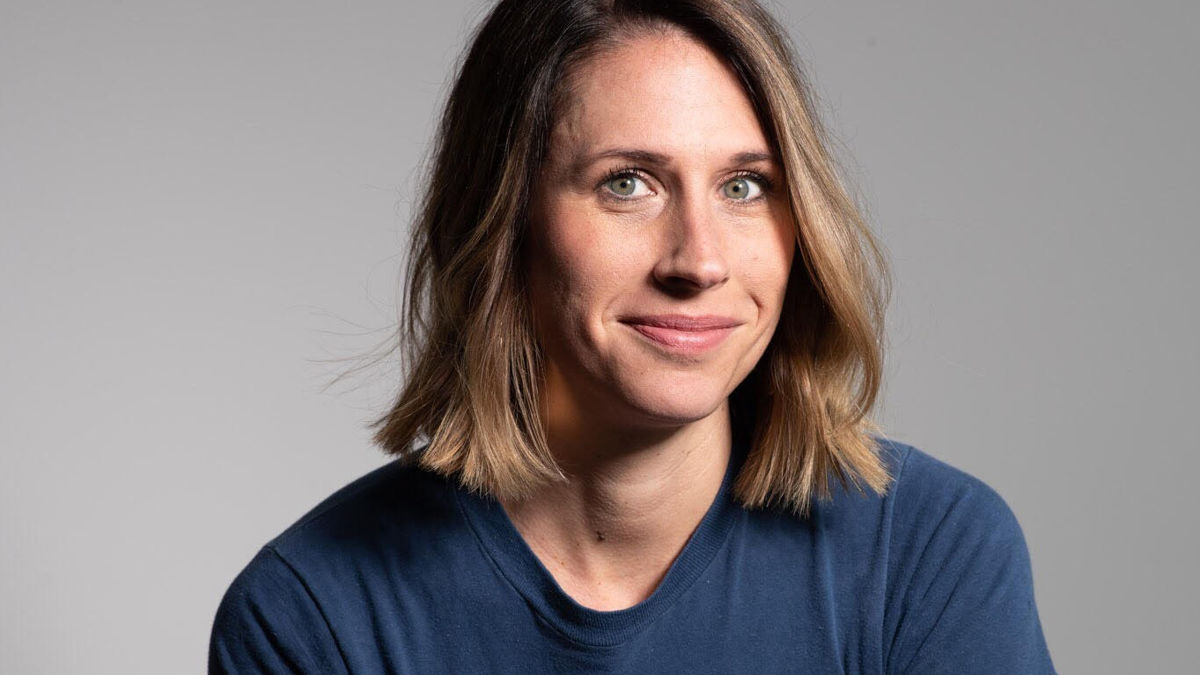