Australian lamb is back with its annual summer campaign which this year celebrates Australia reuniting with the rest of the world after years of isolation. 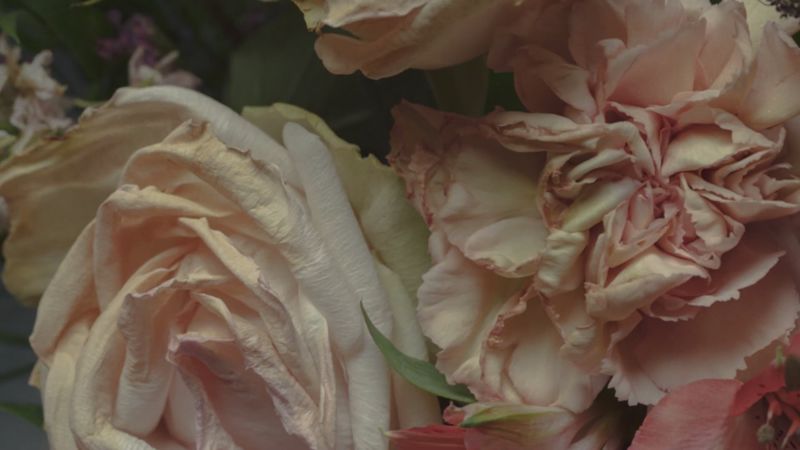 Australian Lamb – The Lost Country of the Pacific 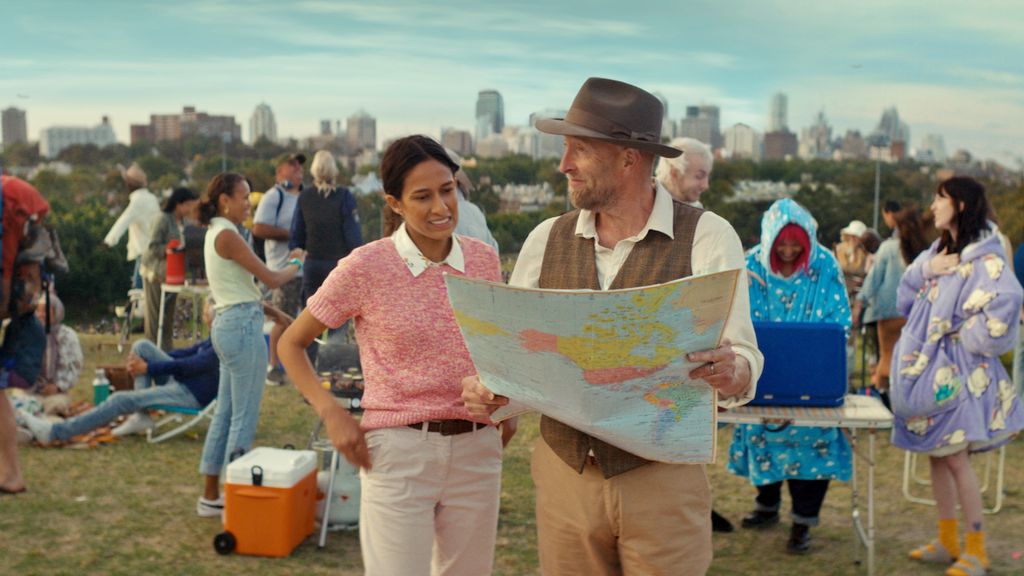 The last couple of years has been hard for pretty much everyone, with the pandemic seeing restrictions put in place in most countries, and international travel severely limited.

One of the most rigorously upheld lockdowns was in Australia, and while things are certainly not back to pre-pandemic normal (just as Novak Djokovic), this new campaign for Meat & Livestock Australia (MLA) is a humorous celebration of the fact that Australia is opening up once again.

Created by The Monkeys part of Accenture Interactive, the three minute spot, directed by Al Morrow through Rabbit Content Sydney, features hidden jokes, political digs and, of course, some mouth-watering lamb. It follows a world explorer and their protégé as they rediscover there’s a whole world outside ‘fortress Australia’. Inspired by the tantalising sight of Aussie lamb, the ultimate unifier, the duo cultivates a plan to get Australia back on the international map. 'Lambassador' Sam Kekovich is the architect for a full-scale national lamb rollout, a scheme that enlists Aussies around the country to spark up BBQs, sending out a huge cutlet shaped smoke signal to the rest of the world.

“It’s been another truly bizarre year in Australia, where it feels like everything and nothing has happened simultaneously," said Scott Dettrick, Creative Director at The Monkeys." We’ve been exploring our own backyard and generally being introspective, but as 2022 begins we are finally turning our attention towards reconnecting with the rest of the world. We’ve worked long and hard to put Australia on the map and we don’t want to become 'the lost country of the pacific'. What better way to reunite with the rest of the world than luring everyone over to ours for a lamb barbie.” 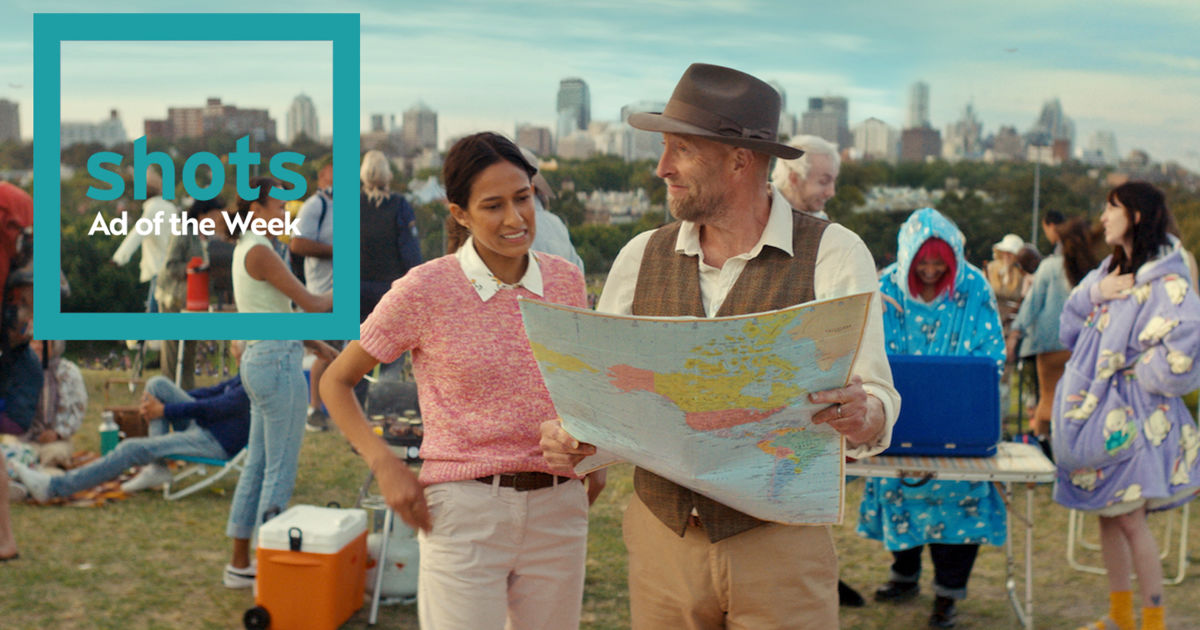 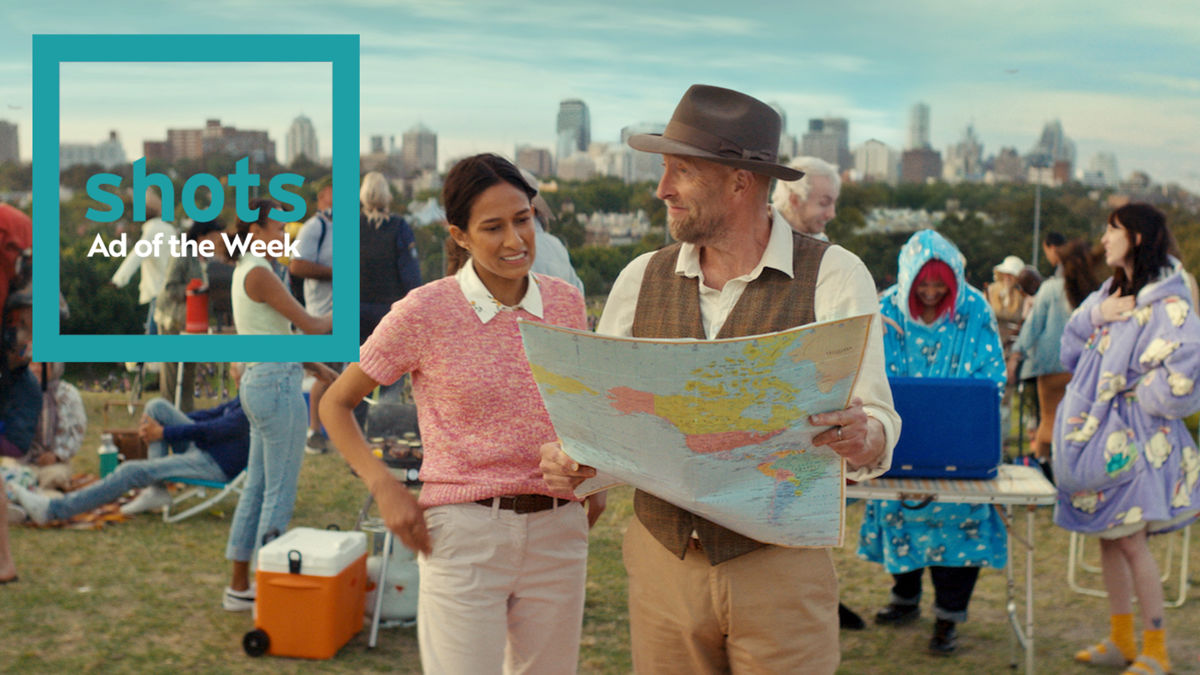