Based in Berlin, ANORAK Film will represent Cliqua in the German market.

Combining their backgrounds in music videos and commercial work, the two have directed music videos for J Balvin, Rosalia, Bad Bunny, to name a few, and in just a few years, have amassed over 1.4 Billion Youtube Plays. They have also worked with brands like Adidas, Nike, Amazon, and Tecate.

Their collaboration began with a music video for J Balvin. “We had a realization that we wanted to work in Latin-America,” says Pasqual. “We wanted to make a splash. We’re both Mexican-American, and we had realization that this music is cool but the visuals aren’t aesthetically what we would do.” From the beginning, Cliqua deviated from the status quo, mixing formats and challenging the way we see these performances.

Regarding their style, RJ says, “we’re always messing around with different genres, but the thing that is consistent is injecting it with some kind of narrative or theme we’re exploring.” Storytelling lies at the heart of their passions for filmmaking.

In their most recent music video, Save Your Tears for the Weeknd, Cliqua worked closely with Abel Tesfaye  playing with expectations and reveals, to make a performance-based film driven by mounting personality arcs.

Having developed their technique through music videos, Cliqua is poised to jump into the European ad-space, bringing with them the drive to combine style and substance in every film they make. “We’re excited about narrative and storytelling in advertising. You can make really amazing stories in ads,” says Pasqual. RJ adds,

We’re excited to work in Europe. Because I think EU film and advertising is a massive inspiration for both of us.

Christiane Dressler of ANORAK says, "For me, the originality of Cliqua’s work fascinates me the most. They challenge the boundaries of what we’ve seen in the space of visual narrative. Their work doesn’t seek to please a certain standard or aesthetic which we see in both commercial and music video work."

Based in Berlin, ANORAK Film will represent Cliqua in the German market. 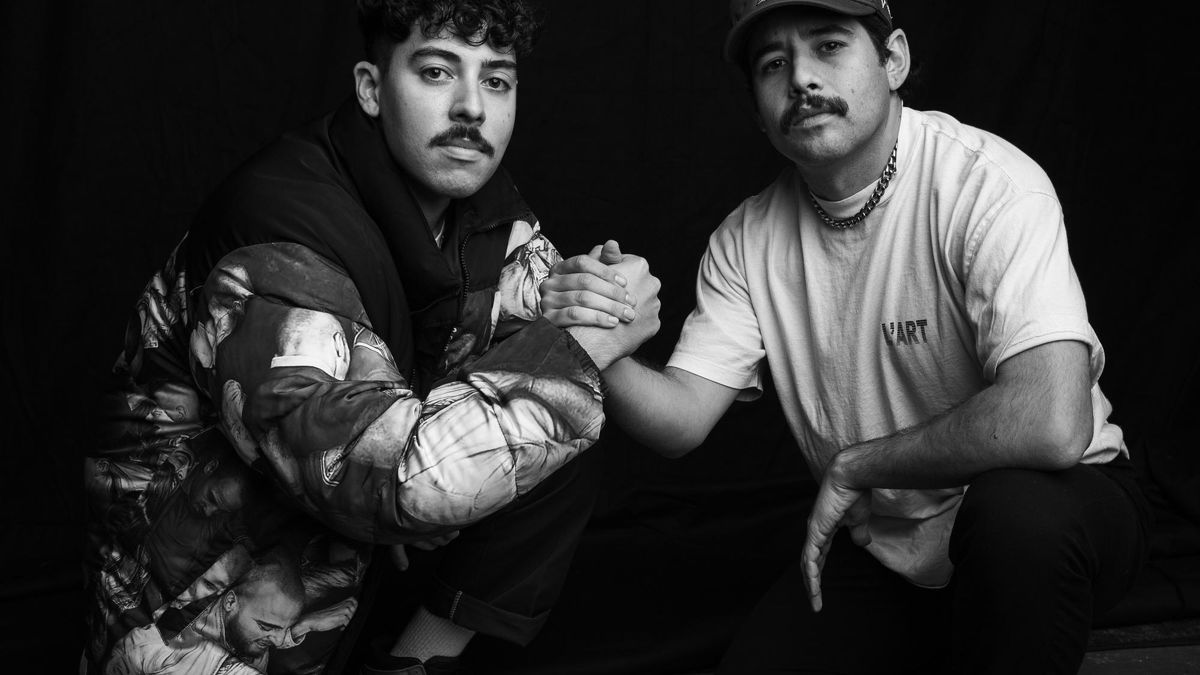