And the Oscar for awards obsession goes to… the advertising industry

Colin Kennedy, CEO of RedwoodBBDO and former Editor of Empire magazine, examines the disparity between the importance actors and creatives put on awards, and explains why being audience-first is a useful corrective force for advertising agencies.

To understand just how small a role awards play in the film industry, relative to the marketing industry, let’s start with a thought experiment.

Tom Cruise, the biggest movie star of all time, has not yet won an Oscar. Now, imagine that every eyeball he has earned during his four decades at the top had instead been bought. That the roughly $10 billion box office to his name represented media spent, not revenue generated.

I am fascinated by the contrasting importance of awards in the film industry and the advertising industry.

In a world where audience attention was a commodity to be traded, would his Academy Award record still stand at zero? And if it did, would he still be Tom Cruise? 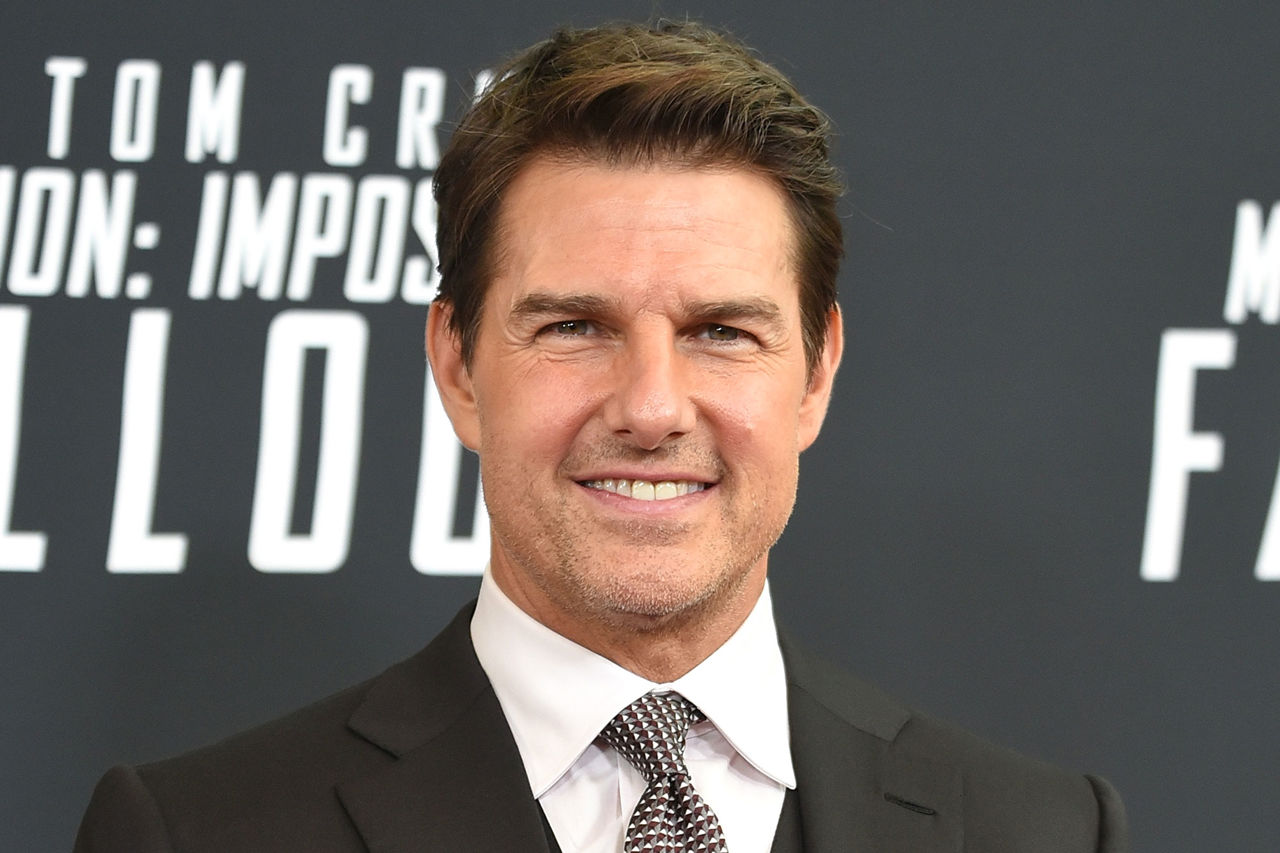 Above: Tom Cruise has amassed billions at the box office but has zero Oscars to show for it.

Having spent a decade of my working life movie-industry-adjacent – even adding my own footnote to awards season by moving the previously obscure Empire Awards into a pre-Oscars calendar date – I am fascinated by the contrasting importance of awards in the film industry and the advertising industry. That difference in a nutshell? Well, I have interviewed dozens of movie stars and I have mixed with at least as many advertising creatives and, believe me, only one group obsesses about awards.

For actors, awards have little bearing on acing the next audition.

This is not to say one group is more self-regarding than the other. It is just that, for actors, awards have little bearing on acing the next audition. Box office, on the other hand, is king. There’s a reason why Nomadland director Chloe Zhao’s next gig is a Marvel movie.

Of course, no one would argue that box office closely correlates with quality (and many in film marketing could argue that box office depends, in large part, on the quality of promotion the product receives). But, in terms of assessing the relative role awards play, that’s kind of the point. In the film industry, awards play an important corrective role. Awards season balances the bottom-line fixation that drives so much creative decision making.

In the film industry, awards play an important corrective role.

But in a world without box office, where your work can only ever be as big as the media buy behind it, you can understand why awards take on an outsized role. Simply put, for an advertising creative or executive, awards represent the only level playing field for appreciation, and the only outside source of validation.

So, what’s wrong with this picture? Above: Chloe Zhao picked up this year's Oscar for Best Picture for Nomadland and her next project is a Marvel film.

Well, for much of marketing, nothing really. A harmless industry quirk maybe. But advertising is evolving, connecting to culture in social spaces. And, as brands increasingly compete in the attention economy, as they look to create seek-out content, to avoid ad-avoidance, it is perhaps a good time to take the temperature on the super-sized role awards play as a creative incentive.

In advertising, the argument that sucks all the oxygen from the room is between clients that flinch from brave work and agencies that thirst to try something new.

Because, like it or not, box office remains a good proxy for earned attention. Ditto book sales, and web traffic, and viewing figures, and every other measure of consumer media performance. And earning every eyeball forces you to be authentically and consistently audience-first. Studio executives may give doltish feedback (as the original studio notes for Blade Runner cribbed by Harrison Ford at the Oscars amply demonstrate) but they all understand the real client is the consumer.

In advertising, the argument that sucks all the oxygen from the room is between clients that flinch from brave work and agencies that thirst to try something new. But neither of these traditional camps is particularly audience-first. As the combined box office of any Best Picture line-up will attest to; just because a product is good doesn’t mean it is popular.

Juries – and therefore creatives – jump to novelty. I spent many years as a film critic and my takeaway from that time is this; when you are paid to watch movie after movie 9-to-5, the films that take chances with the form, that push the boundaries of the medium, physically leap off the screen. Are these ground-breaking art works the same films I now flop in front of on a Friday night? Of course not. Above: Being audience-first might not be the best approach to win an award, but could be the best way to win attention.

Now that I lead a BBDO agency, my concern is that the relentless search for firsts, the focus on pushing the client to take risks, ends up excluding the end consumer. That the lure of awards, unfettered, may need their own corrective force to ensure the essential content needs of audiences still come first.

Persuading product-first clients to think audience-first can be a complex and protracted negotiation.

Because earned attention is not quite the same as the PR fireworks of earned media. Earned attention is an ongoing effort to cultivate an audience in your category. To build a search footprint, a social following. To live your purpose and land in culture. To be consistent in every channel. To be always-there. Even when much of this unshowy, below the line toil is unlikely to worry awards juries. Especially then.

Persuading product-first clients to think audience-first can be a complex and protracted negotiation, especially in social spaces where it can mean being brand-recessive and purpose-driven. Just nudging clients to be genuinely useful to customers can indeed be every bit as tricky as pushing them towards bold creative work.

And that’s the rub. Awards-calibre and audience-first are not always the same thing. They are not in film, and they are not in advertising. Which means, as brands seek to win in the attention economy, being audience-first might just be a useful corrective force for agencies to have in view. It may not be the best way to land a Lion but, as Tom Cruise will tell you, it’s the best way to earn attention in the long run.