Alexandra Fuller: A Few Of My Favourite Things

The director talks to us about some memory-sparking signage, cute cohabitors and a view that powers her creativity.

Our Favourite Things feature can often spark pangs of jealousy for the objects put on display, but it's not always the case that the location itself is a envy-inducing element.

In director Alexandra Fuller's case, we're invited into her southern Utah desert home in which, as she explains below, the view makes for the nicest office dressing you could hope for.

A former Creative Director, Fuller now works independently as well as being on the roster for the production company Camp4 Collective, with her directing gig having picked up a Jury Prize at SXSW for her short Sister Wife, as well as collaborations with Fat Tire Beer, Utah Office of Tourism, Westminster College, New Belgium Brewery and Cotopaxi.

We caught her on a break from directing a feature documentary about a family emerging from a fundamentalist religious sect in a remote desert community, to chat to her about said staggering view, a nostalgic arch and the cutest office-mates. I recently moved with my husband, who is also a filmmaker, and our kid from the city to 20 acres bordering Grand Staircase-Escalante National Monument in the southern Utah desert.

This landscape is the ultimate muse, so it's no surprise our tiny community is populated liberally with artists. I can imagine this is how Marfa felt 20 years ago.

I love the people, culture and energy of cities, but I'm really invested in telling stories out here.

Running, exploring and swimming (in secret desert swimming holes) each day is already lending a tactile immediacy to both my writing and film work. This is a relic from the first narrative short, Distance, that my husband and I wrote and directed together.

We built out the whole set--a 1990-era trailer house in middle-of-nowhere Wyoming--down to every cigarette butt in the ashtray and this sign rattling on the old fence outside.

I only sort of like the outcome, but I loved the process of directing the actors to find their respective motivations and bringing to life an entire world. 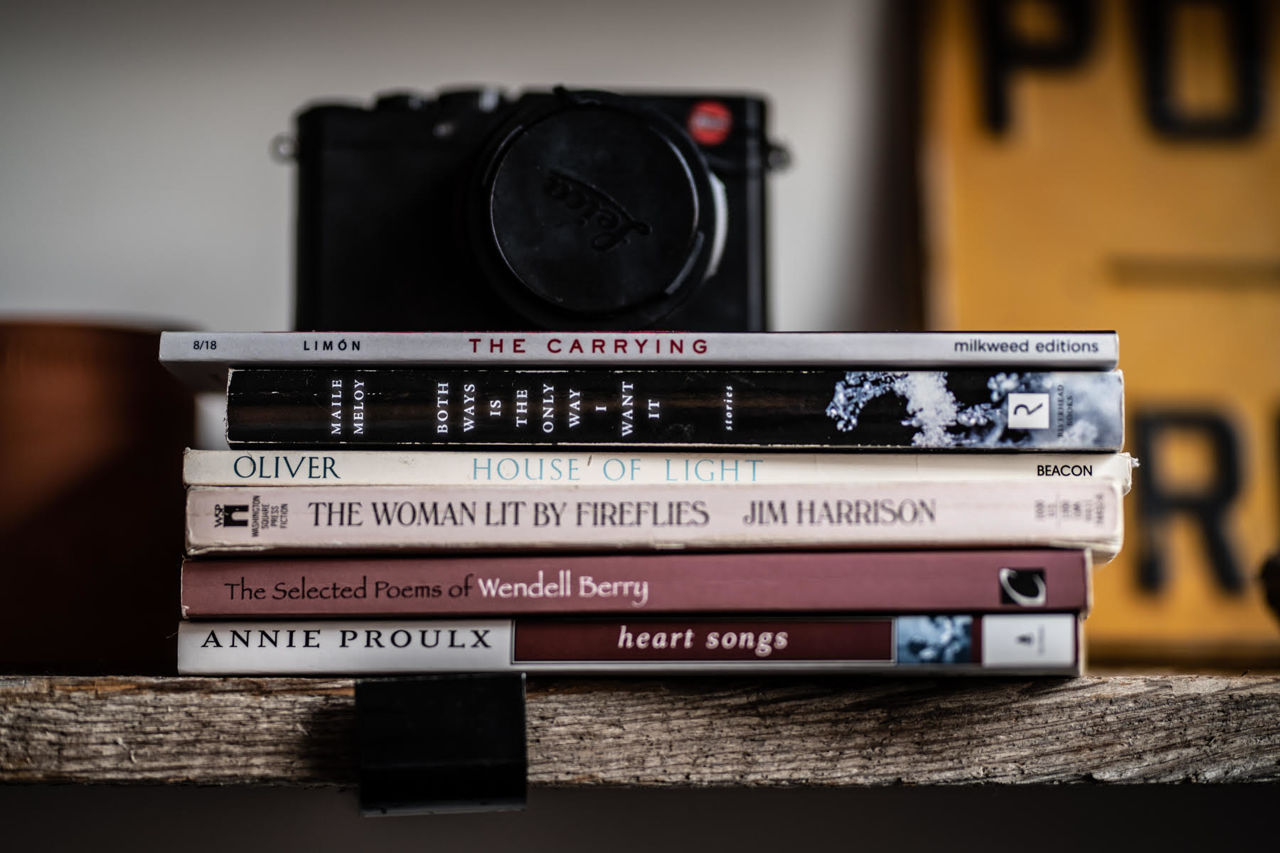 I've always been drawn to stories where the setting becomes as real, specific and integral as the characters themselves.

I read and write poetry daily, which has a strong impact on my film work. Framing a shot feels a lot like the composition of a phrase.

I'm obsessive about economy of both language and of shots, and I naturally look to build out compelling rhythms in my edit sequences and to imbue every shot with narrative meaning. 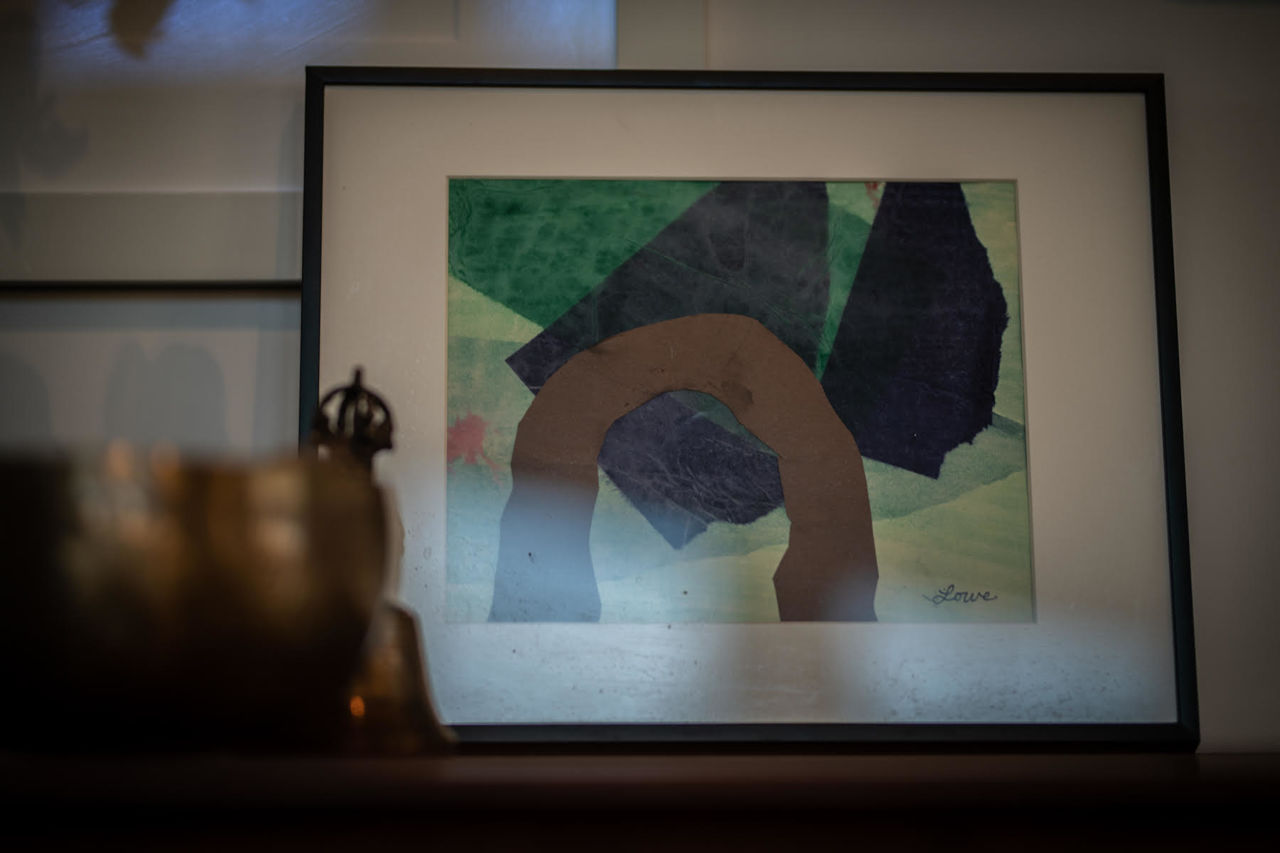 My 10-year old daughter made this collage for me for Mother's Day a couple of years ago.

Delicate Arch is arguably the most iconic formation in the Utah desert and was the emblem of a campaign called The Mighty 5, which I conceived, wrote and directed for the Utah Office of Tourism several years ago.

It remains the most successful campaign in state history with something like $340 in revenue garnered for every dollar spent on the advertising.

I just finished concepting and directing a series of short films about public lands for Fat Tire Ale, including a story about a mountain biker and an off-road wheeler learning to co-exist on the trails just outside Arches National Park, where Delicate Arch is located.

It's surreal to return to a place for a story about overcrowding on public lands caused in part by a different story I made in the past. 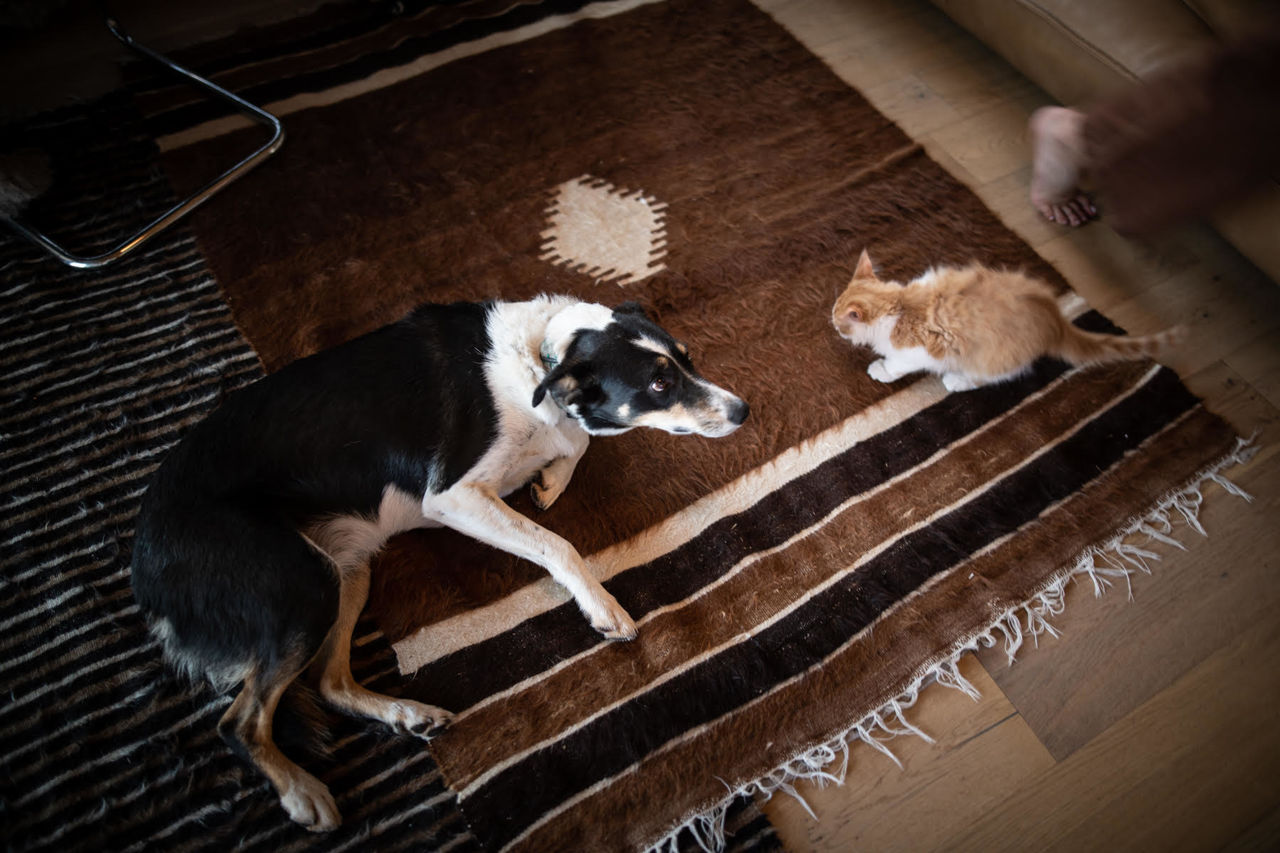 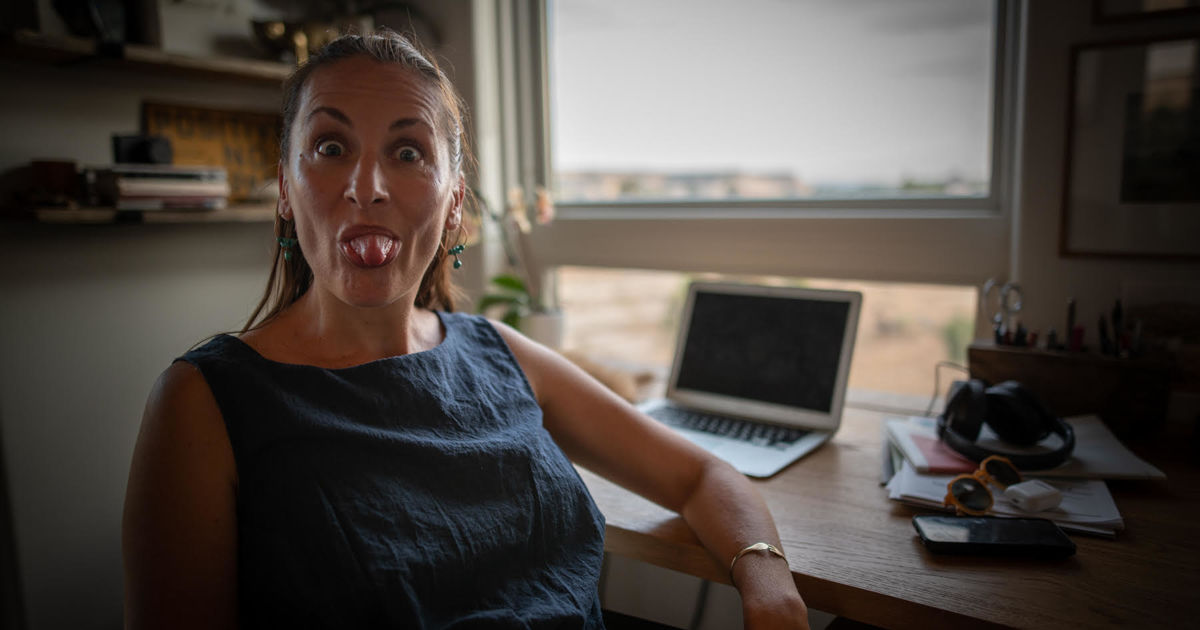