Fully integrating production and post, the new document is the result of extensive consultation with member companies.

President and CEO of AICP, Matt Miller, and VP Digital and Post Production, Danny Rosenbloom, have announced the release of an updated and revised AICP Bid Form that fully integrates production and post production tasks and categories.

Available for download on the AICP website in both Excel and PDF formats, the form is the result of several months of planning and consultation with AICP members across production and post production, as well as with a range of stakeholders who play key supporting roles in the making of content in the moving image for agencies and brands.

The original AICP Bid Form was introduced by the association in 1975 as a way to standardize bidding on commercials. It was created in response to the widespread confusion caused by agencies and advertisers using a range of promulgated forms to estimate costs for commercial productions. The AICP Bid Form revolutionized the industry and became the de facto standard on which commercial production has been based since. AICE followed suit in the mid-90s and introduced a stand-alone form for bidding for post production in a similar format to how the AICP form was structured. Both forms were available essentially as open source documents and have been adapted for use in a variety of situations by companies across the entire production and post production spectra.

More information on the AICP Bid Form, as well as links to download it, can be found here. This page also includes links to instructional videos explaining how to use various aspects of the new form.

"Much like the very first AICP Bid Form, our updated version of the harmonized production and post production bid forms is a revolutionary advancement that tracks to the industry's evolution," says Miller. "The AICP Bid Form has been the basis of how we all do business in this industry for decades. Changing it was a bold move, but one we felt was of paramount importance. The careful planning and work that's gone into this is a testament to our role as industry leaders. It's a proactive effort to stay ahead of prevailing trends and help our members - and the industry at large - articulate the approach to this expanding business."

Following the merger of AICE and AICP in January of 2018, the association launched an initiative to develop a coherent approach that would encompass both the AICP Bid Form and the and what was the AICE Bid Form. Among its goals were maintaining as much of the pre-existing forms as possible while allowing for diverse bidding approaches where necessary and updating the overall bidding architecture to meet today's production and post landscape with one clear voice.

"In the ecosystem of bidding, the new AICP Bid Form provides a structural realignment for everyone going forward," says Rosenbloom. "There's no need for anyone to change the bidding software, concepts, layouts or methodology they're currently using. While a few sections have been reorganized and re-tasked, the overall picture should be familiar for everyone."

The new form's architecture and concepts have been shared throughout the process with the leading third-party bidding software programs like Hot Budget, ShowBiz, ActualizeIt, Xytech, CETA and others that use the AICP Bid Form as their foundation.

Rosenbloom notes that, particularly in the area of post production, many individual companies  confirmed continuous and non-standardized customization of the AICE form in order to keep up with the directions that the industry was moving in. With this new Bid Form, sections have been expanded for areas like audio and finishing and should allow all companies to bid in a consistent format with editorial. An entire section has also been assigned to social deliverables, and a new open format section has been created for the non-standard bid forms used by design, animation and visual effects.

Among the highlights of the new Bid Form is a letter structure that runs from Section A to Section X. Rosenbloom points out that most users of the new form will see relatively little change to how the form works, but with some important distinctions. While Sections A through N remained essentially unchanged, sections O and P have been re-assigned while remaining part of a production's bidding structure.

"We live in a world where media changes by the minute," says Rosenbloom. "We've seen our bid form, and the AICE Bid Form as well, try and adapt to these changes on the fly. That's caused a degree of confusion, which has been complicated by the fact that advertisers are now beginning to work directly with AICP member companies, often providing their own forms and templates.

"Our new bid form is designed to address all of this," Rosenbloom continues. "It reflects the fact that we view production and post as an integrated process, and we no longer make distinctions between them by using separate bidding forms. With the enlarged AICP community, production and post are talking to each other now in new ways, and the bid form addresses this in a holistic way." 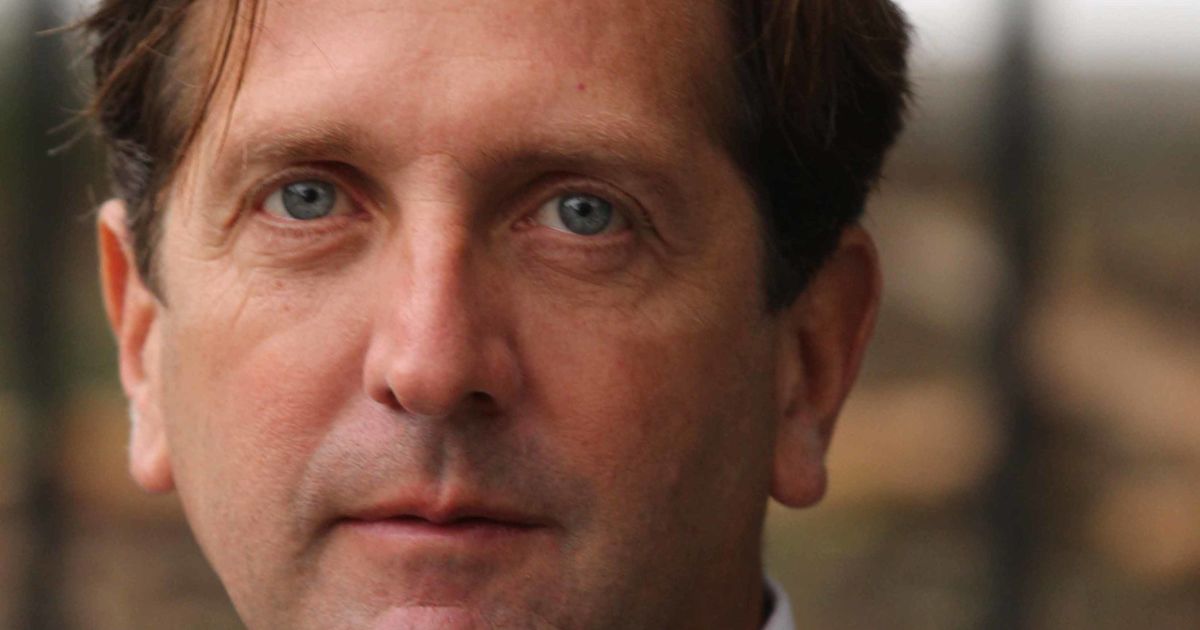