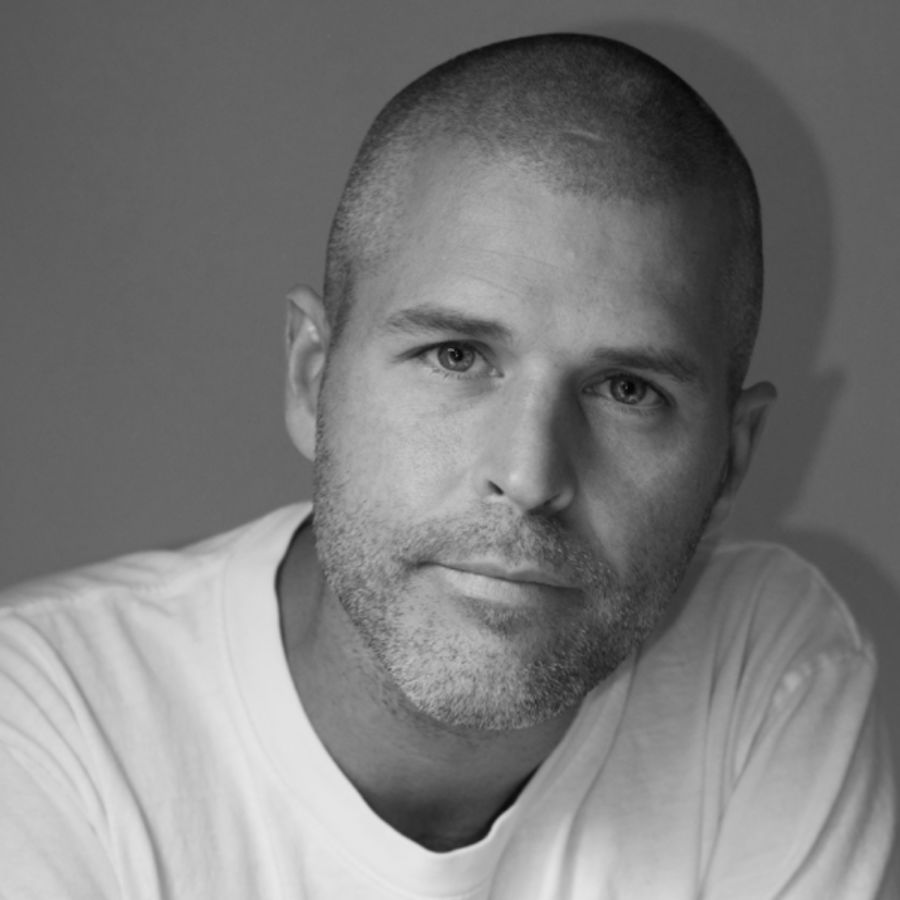 The production company will represent Wilson exclusively in Canada for commercial projects, as well as for select U.S. work.

Boutique production company Someplace Nice has welcomed director Adam William Wilson to its roster, representing him exclusively in Canada for commercial projects, as well as for select US work.

Born in Canada but based in Los Angeles, Wilson was educated in fine art, with a degree in sculpture and installation. This visual art background has since influenced his extensive career in building worlds as a production designer, which in turn now bolsters his work as a director. With a focus on the natural world and a penchant for using new technologies, Adam creates emotionally driven work that explores themes of vulnerability and humanity’s deep connection and responsibility with the environment.

Wilson’s first directing project was for the non-profit BirdSafe, with the film screening at the Royal Ontario Museum in 2019 as part of an installation to raise awareness of bird safety in urban areas. In 2020, his commercial for Jaguar, entitled Inspired By Light, was nominated for the Fritz Spiess Award for Commercial Cinematography. His film Flow with Life for Arc’teryx, meanwhile, has since received the same nomination for 2021. It was featured on Directors Library, premiered on Directors Notes, and continues to screen at film festivals around the world - most recently picking up nominations for Best Creative Concept, Best Cinematography, and Best Sound Design at La Jolla IFF.

Adam William Wilson comments: “I’m thrilled to be a part of the Someplace Nice team. All I really want to do is make good work. I think it’s an exciting time to be making anything. There are so many brave creatives out there inspiring one and other to push the boundaries of creativity. It’s an explosive time of optimism and self-expression, so I couldn’t be happier to have the opportunity to help to tell some of those stories.”

Chilo Fletcher, Partner and Executive Producer at Someplace Nice, adds: “We have known Adam for many years as a production designer and have marvelled at the exceptional creative talent showcased in his directing work. Inspired by everything he’s crafted on his reel, we were very eager to join forces with him - he is in a creative class of his own and will be a significant stand-out addition to our roster and team. We love that he is Canadian with world-class experience and a style like no other.”

Estelle Weir, Partner and Executive Producer at Someplace Nice, comments: “We are thrilled to be able to foster amazing Canadian talent. Having already had the pleasure of working together, I’m looking forward to developing some beautiful work together.” 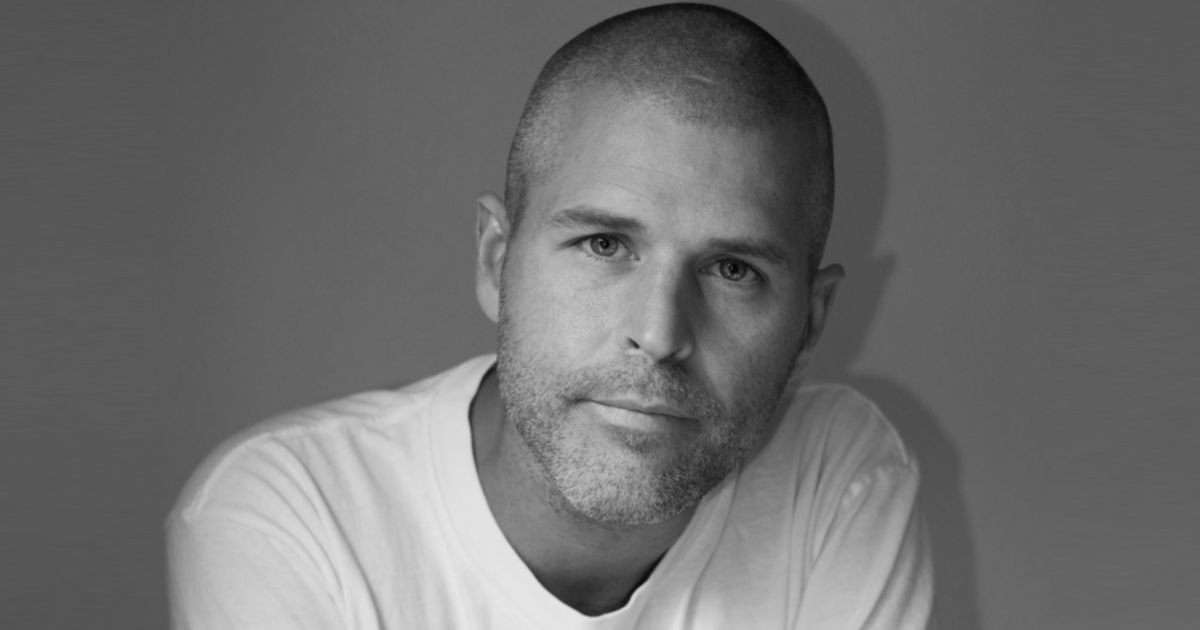 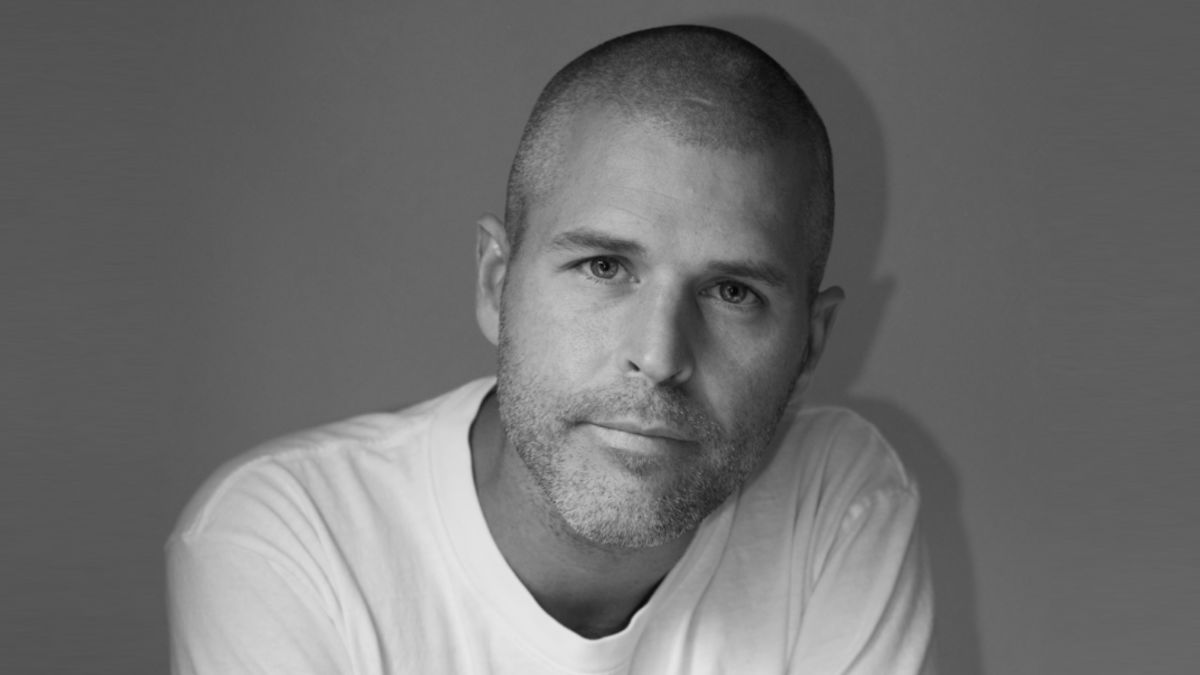