His debut student short, Throw Me to the Dogs, won 10 awards on the festival circuit, with praise from Academy Award winning director Danny Boyle.

Joining Hoi Polloi Aaron Dunleavy is a 24 year old filmmaker from Blackburn and a recent graduate of University of the Arts London. His debut student short, Throw Me to the Dogs, won 10 awards on the festival circuit, with praise from Academy Award winning director Danny Boyle.

Screening at some of the most prestigious BAFTA and Oscar qualifying festivals around the world, the film went on to achieve worldwide distribution via MUBI, streaming in over 240 countries, as well as being awarded a 'Best of the Month' Staff Pick on Vimeo.

Aaron's short films often explore stories of working class youth; with unscripted and improvised performances, street casting and non-professional young actors at the core of his filmmaking approach. His latest short film, Landsharks, was street-cast entirely in Blackburn and premiered at the 48th edition of the Giffoni Film Festival in Italy. The film went on to win Best UK short at Raindance Film Festival and Best North West Short at Bolton Film Festival.

Alfie The Odd-Job Boy of Clitheroe was directed, filmed and edited by Aaron for BBC Three’s short documentary strand in the summer of 2018. The award-winning film has reached over 18 million views online, with hundreds of thousands of shares and national press coverage.

In his first solo commercial project, Aaron collaborated with TBWA on their charity project for Oceans for the Future. This hidden camera piece received over 70,000 views through Aaron’s own Facebook page. The film was recently cited by Campaign as a best-in-class example of brands beginning to work in the Social Space, helping to clear up our environment.

In the autumn of 2018 Aaron was chosen by Sundance Film Festival as one of 15 young film-makers from around the world to mentor through their Ignite Fellowship. One of only two Brits from over 1000 shortlisted applications. As part of this huge honour, Aaron has been out to America to meet producers during the main US Sundance Festival. And will be joining up again with them for the European stages of the Sundance annual festival workshops.

Aaron is currently shooting a follow-up series with Alfie. He has also been commissioned to make a film for the British Textile Biennial and the BFI have invited him to submit a proposal for his next short.

Quote from Aaron: “For me as a filmmaker, having previously only really been experienced in narrative fiction, working with Alfie on the pilot episode and bringing his story and character to life in documentary form was an incredibly rewarding experience. I have a passion for putting real people on screen throughout all of my work, and Alfie stands for everything I want to represent with his working- class attitude and vibrant personality. The demand for a series has been absolutely overwhelming, and I feel like it’s my duty as a filmmaker to put everything into telling more of his story and digging deeper into his world so that’s what I am doing right now. “ 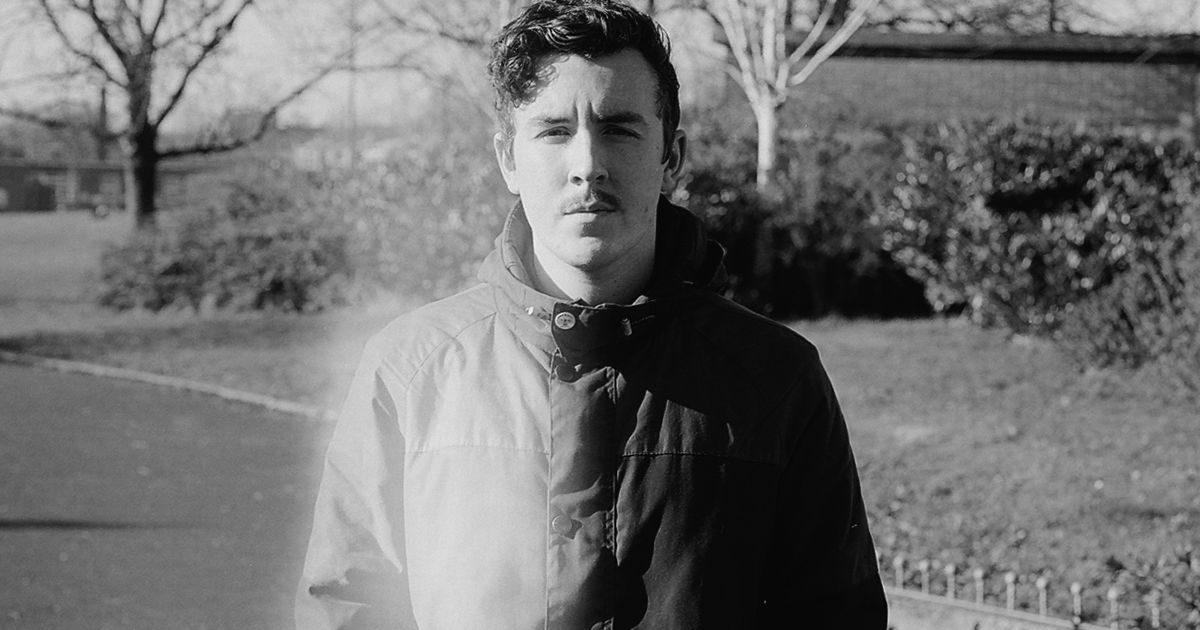 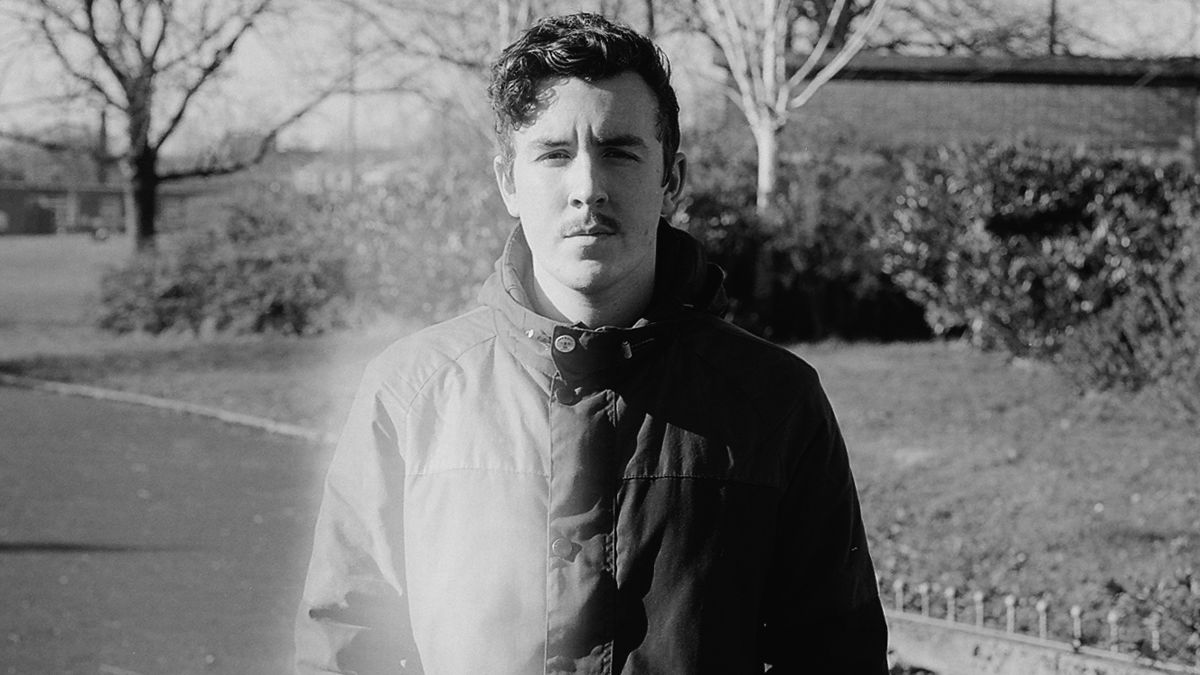