Director Martina Scarpelli’s animated promo for Kai’s track, A Little Too Much, expresses the complexity of womanhood via some spectacular monochrome morphing.

Kai – A Little Too Much 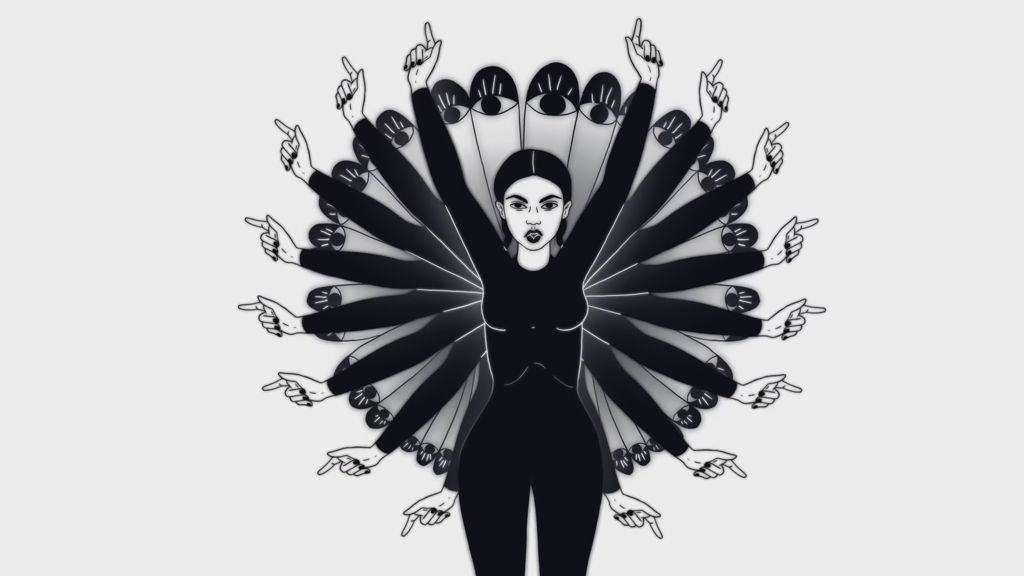 Transforming from strutting peacock to a woman with multiplying eyes, face and limbs, this is a creature examining the repressive forces working against her – the constraints of corsets; of society’s versions of femininity versus the freedom to become whatever one chooses.

It’s the first music video from the Italian Denmark-based director, who collaborated closely with the Canadian-Italian musician Kai and animators Denis Chapon, Flora Anna Buda and Heidi Holmea Christiensen to explore  the criticism often levelled at women that they are too emotional, too loud, or just simply a bit too much.

It’s a mesmerising film full of fine details – the realistic bounce of hair being cut, of flesh being free to move – complemented by a glorious graphic celebration of symmetry and pattern.

The director commented: “I tried to use animation to visualise the emotions that the song suggests without being too literal, in order to expand Kai’s intentions visually while keeping space open for others to see themselves in it. We ended up creating a slightly surreal universe, a subconscious space, where too much is beautiful.” 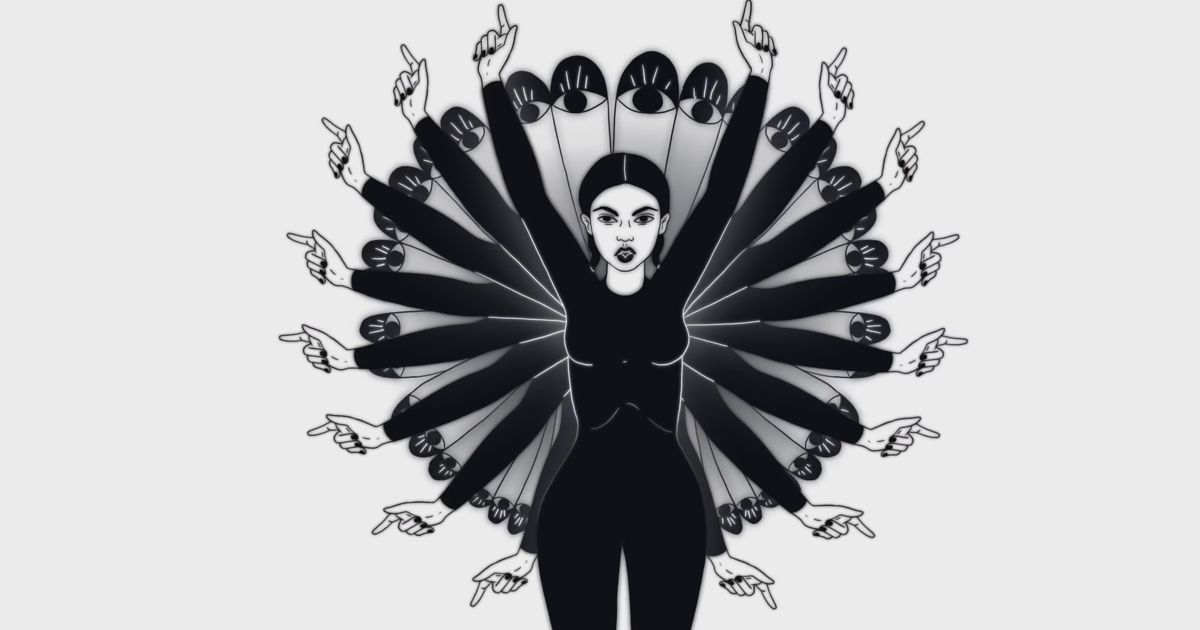 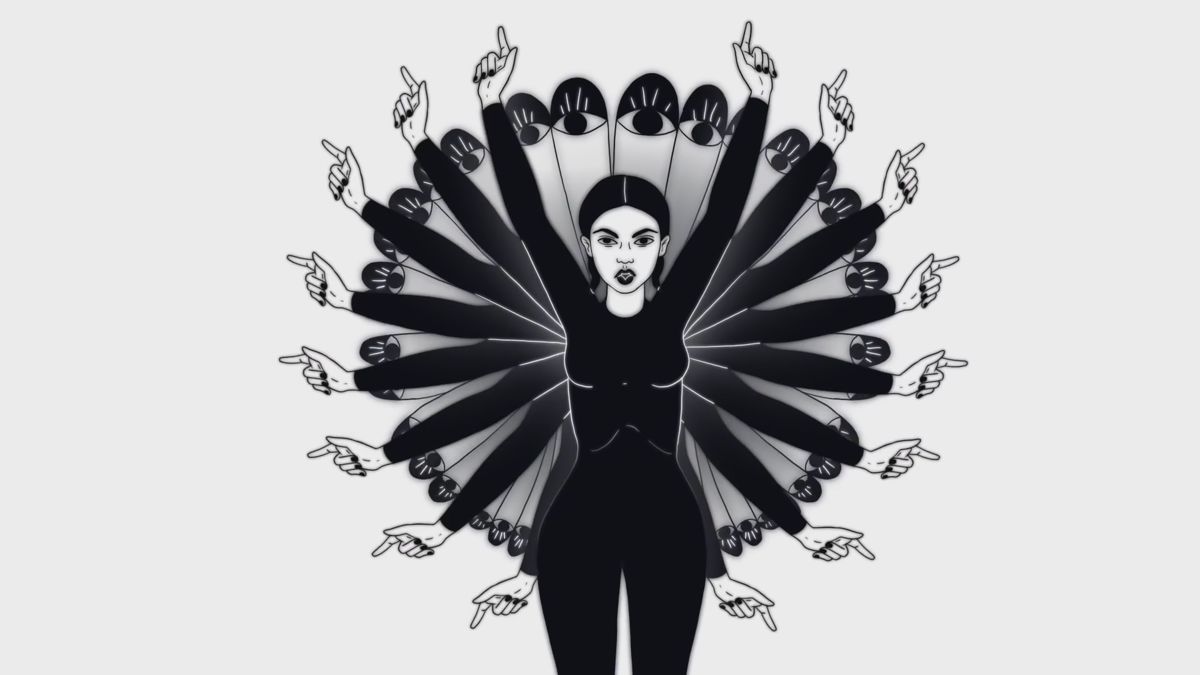