This new short film features a teenager on a quest in an unfamiliar country, the search for a rare comic book, and the realisation that all is not what it seems. 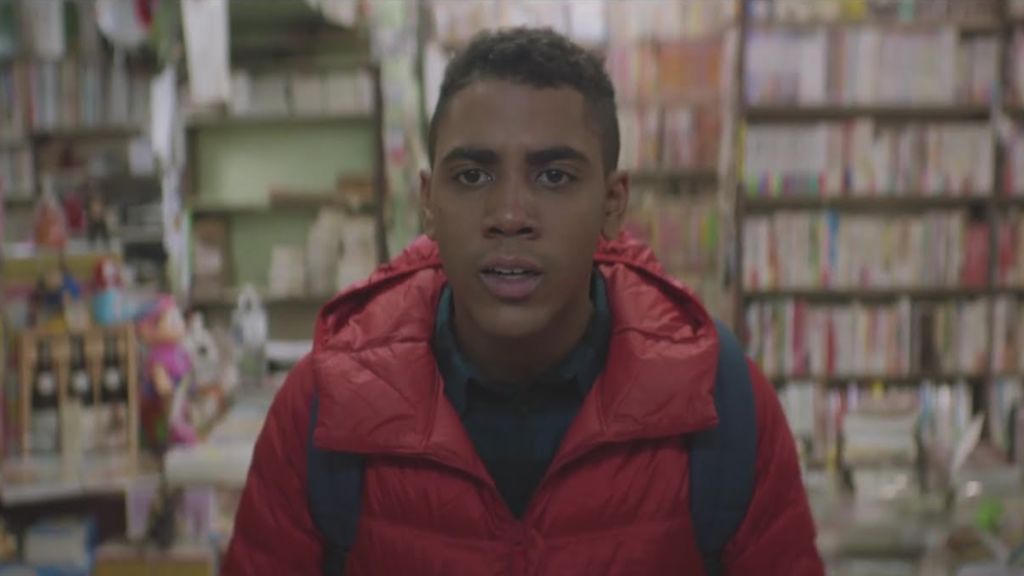 This new short film from Japanese-American director Kai Hasson, starring Emmy-winner Jharrel Jerome and Kazuki Kitamura, tells the story of a 17-year-old who is on the adventure of a lifetime.

Hasson, who is also the  Co-Founder and Creative Director at content company Portal A, tells the story of Rob, who is on a four-day quest to find the second issue of his favourite Japanese comic book, one that his father left him. His journey introduces him to the odd world of manga, where he meets friends like Yuuki, a local salaryman with a dream of his own. As his adventure unfolds, Rob begins to notice that the world of his manga is coming to life, and that he might be the main character in the story.

"I’ve always been inspired by Miyazaki and, tonally, I wanted to tell a story that felt light-hearted and fun, but also meaningful," said Hasson. "That feeling of adventure, exploration and magic is something that I feel every time I go to Japan, and I wanted to capture that feeling in a story.

With regards the challenges making this 18-minute film, Hasson says that there were a lot of moving parts; "The manga/animation, the many locations, an American starring alongside Japanese actors. We knew we were taking on a lot for a short film. So, the main challenge was getting everyone on the same page, moving towards the same goal, and understanding what the vision for the film was. Just getting the team assembled was really hard, but our producers, Elyse Priess and Kenji Green, did an incredible job. I feel very lucky."

When asked how the making of this film connects to his work at Portal A, Hasson explains that the company's ambition is to explore creativity. "At Portal A, we have a maker mentality," he says. "We love it when members of our team stretch their creative wings and explore creative projects outside of their day-to-day responsibilities. We think that type of experimentation, and just the act of creating, can bring so much inspiration and energy to our own work." 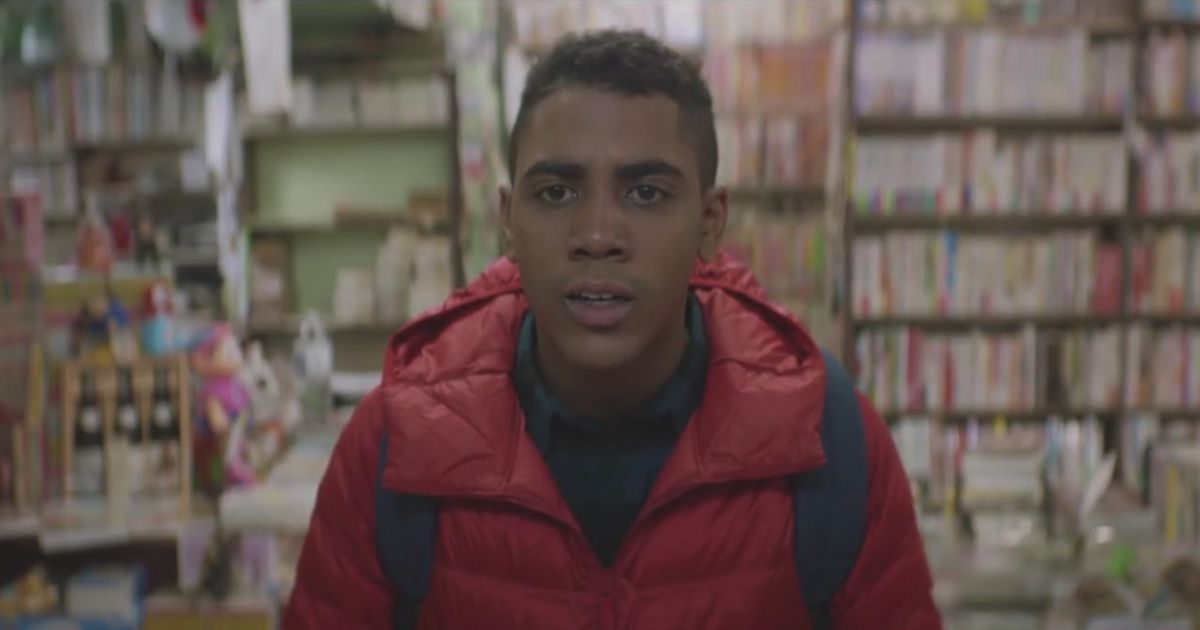 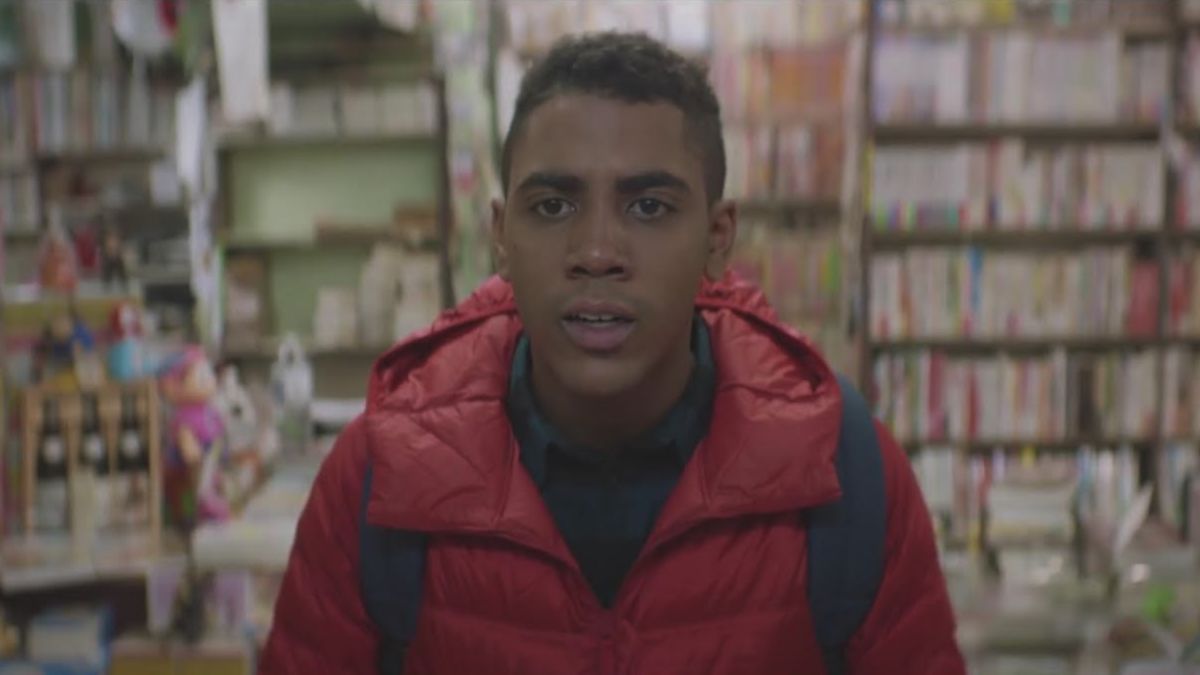