How are you feeling today? Is there anything you’d like to talk about? Are there things you find hard to say in front of other people? If so, why not pop a note in the pouch here, and let that note do the communicating for you. Unlike a message in a bottle, you’ll definitely get a reply.

The essence of advertising and branding is communication and connection, and for Riff Raff’s Matthew Fone, who’s produced music videos for the likes of Madonna, Coldplay, Muse, and Kings of Leon, and was part of the team who helped deliver Cadbury’s Gorilla to the world (“we just wanted to do an advert that made you feel like you do when you eat chocolate”), opening a new conduit of communication with kids was a real-world, non-branded reason for embarking on his current sideline; a passion project featuring an idiosyncratic stuffed toy who is designed to be a child’s confidante and a conduit for parental love, support and guidance.

There are not many of us who didn’t have, at some tender age, a comfort toy, a stuffed animal that trailed around with us, was part of family holidays, that sat on our laps on every car journey, and on every trip to the grandparents. But the cuddly toy Fone is developing is a little different. “His name’s Yako, which is Okay backwards. My friend Anna Carpen [creative partner at 18 Feet & Rising] had this idea for a bear or a toy that would help communicate with kids.” He says he felt the same excitement about Yako as he felt about the Gorilla concept; “As soon as Anna talked to me about this bear who can communicate, I thought, ‘that is a great idea,’ and I wanted to do it.” He says moving from producing films to furry critters has been a learning curve. “It’s out of my comfort zone. I can make any film that can be made – if you want to shoot anywhere in the world, I can do that. It’s a variation on a theme. But this, getting a product out in to the world, that’s different. And it’s stimulating.”

The prototype was tested at home: “We got a seamstress in, and made one with the intention of using it with my children.” They messed around with designs, experimented with how the mouth would move, what the fur would be made of, what the ears and the eyes would be like. “We went through this process but then we got to this place where I was able to give it to my youngest child, Jake, and it just worked,” says Fone. “He’s not got any issues, he’s just a normal kid – the point of this is that it is not meant to be for kids with serious troubles or who can’t communicate at all. It’s for the everyday things.” Things like worrying about your new Year Six teacher, or being afraid of the dark. Jake would write a note and put it in the pouch for Fone to read, and then Fone would slip a supportive response back into the pouch. “I want it to be something that can help everybody, because we have all got varying degrees of behavioural issues,” says Fone. “It’s cuddly, children feel safe with it, they can write a note to it at night, Mum and Dad can go in, look at it – when the mouth is turned around so that it is sad, that means there is a note [from their child] in it.”

“It’s for the everyday things. Things like worrying about your new Year Six teacher, or being afraid of the dark.”

Simple ideas are hard to get right, but what he and Carpen, as creatives, had come up with, was a powerful conduit for children who find it difficult to open up. “I spoke to a child psychologist about Yako and they were very supportive,” says Fone. “They said, ‘If I have a child who has behavioural issues, they won’t answer me when I ask them questions, but if I put a glove on my hand and pretend it’s a puppet and talk through them, they will tell me most things’.”

He got 100 Yakos handmade by a Colombian seamstress – the partner of one of his interns at Riff Raff – and started giving them to friends and showing them around at toy fairs and the like. He talked to PRs about bringing a new product to market and found out how to handle the nuts and bolts of production. As well as cuddly Yako himself, Fone has created tote bags, pads, pencils and badges sporting such slogans as, ‘I only talk to my bear’ and ‘My other friend’s a bear’. Even the label is quirkily in keeping with the central idea and lists the ‘materials’ in Yako’s make-up as ‘Yako – 75% okay, 10% nervous, 3% scared, 12% proud.’ “It’s to show people we’re all made up of different emotions and they are okay,” says Fone. “There’s nothing wrong with being scared or nervous or worried. And even just being able to talk about it helps, so that if you educate kids at a certain age, when they grow up maybe they’ll be better human beings.” He laughs. “It’s good to communicate. I suppose, that is the bottom line of it.” 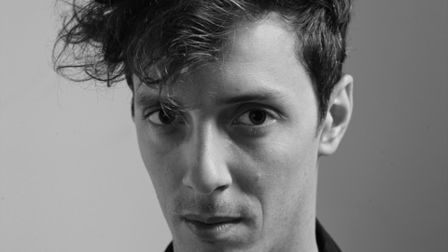 We spoke to Caviar director Arnaud Uyttenhove about promos, apps and his pasta addiction? 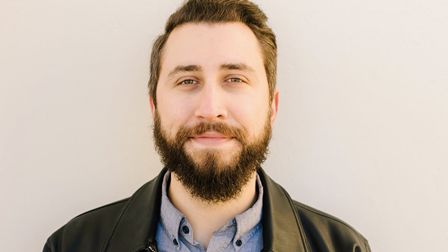 Garrett McElver, Music Supervisor at SuperMusicVision, finds one album that encapsulates 2020 and won't be stopped when we are finally allowed out on the dance floor once again, as he reveals his Isolation Radio Station playlist. On My Radar: Daniel Kaufman

Daniel Kaufman, director at Anonymous Content, finds that technology doesn't always do what you'd hoped and prefers social to social media, as he reveals what's on his radar. 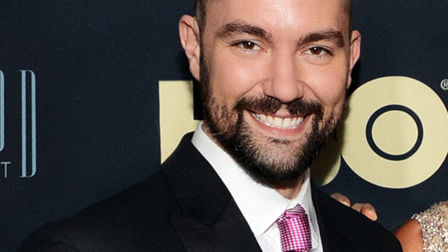 Inspired by singers and directors, Good Company's Alexander Hammer dives into the weird, wonderful, and consistently creative parts of what makes an artist unique, and why passion is paramount when talking about art. 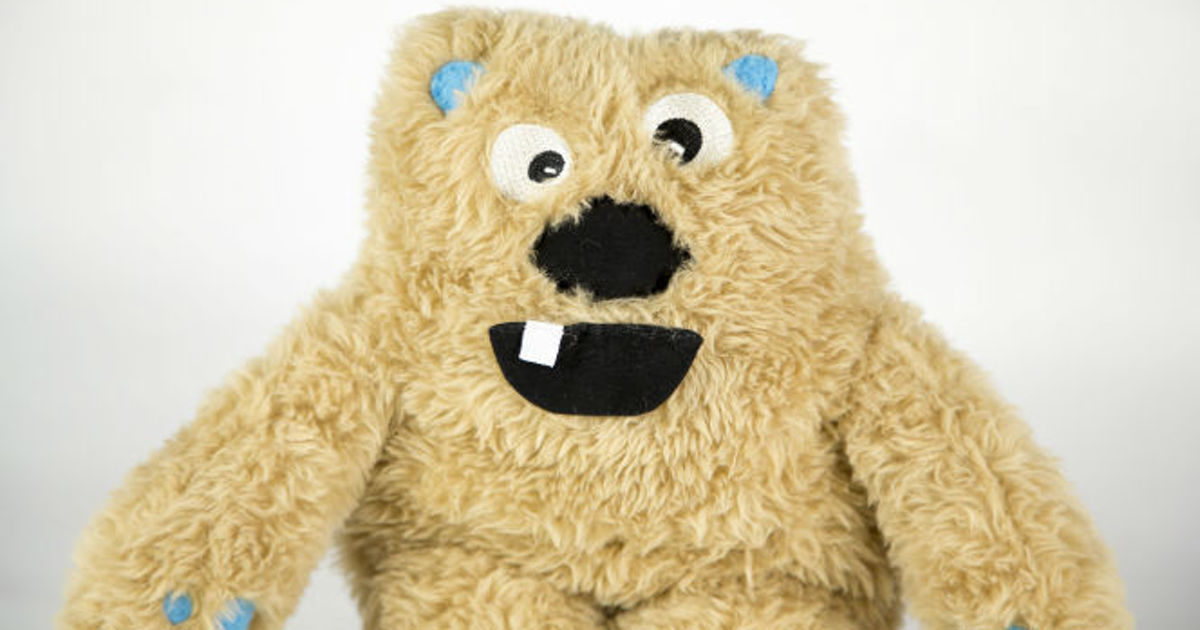 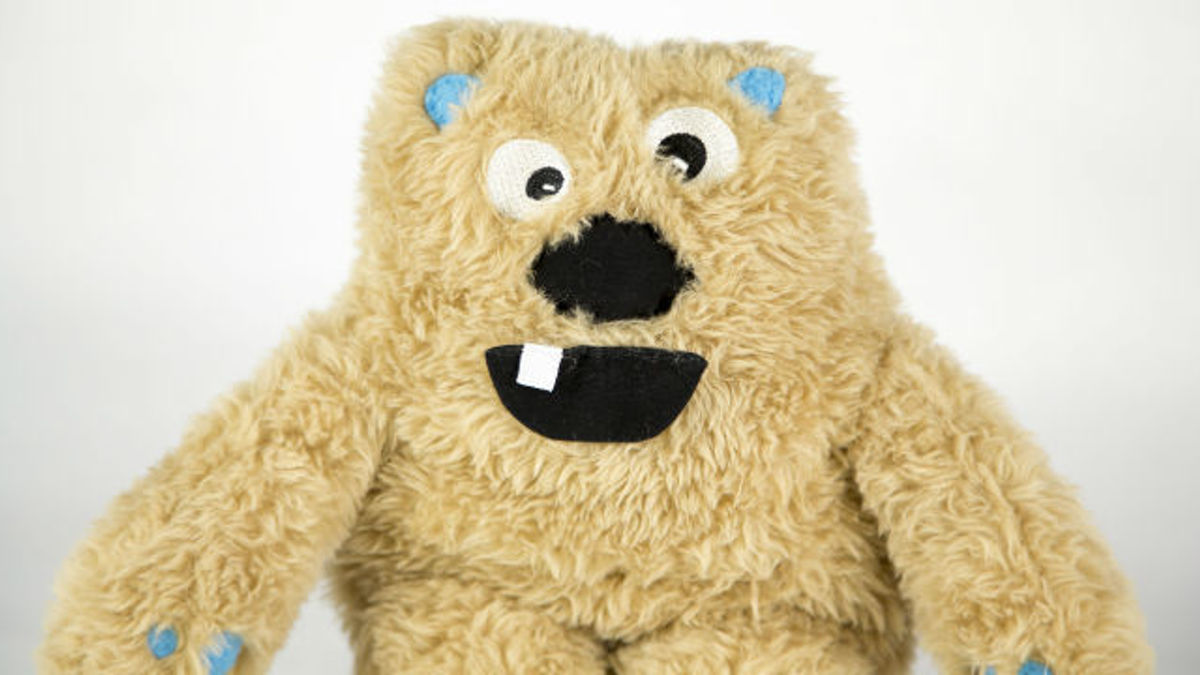