Amy Kean on Why Empowered Ads are as Bad as Tearjerkers

Amy Kean, VP, strategy & planning, Beamly, stops crying for long enough to look at the latest, craziest trend: staffing consultancies with women to ask women how to best market to them.

by Amy Kean on 9th January 2018
This article was created before we re-designed shots – it may look a little strange or not have the same features as new articles. If you see something particularly wacky, please let us know on shots@extremereach.com
Share

I don’t remember the exact date I stopped crying, but it was circa spring 2015, when Dove released another of their Real Beauty videos.

In this virally distributed hit, a series of normal women going about their normal day approach a normal building. So far, so normal. But here’s the twist: instead of a normal entrance, the women are faced with two doors, one marked “beautiful” and one marked “average”. They must walk through the door they believe best describes them.

These women were 100 per cent real, not paid actors (promise), and Dove delivered an epiphany to every one of them. You thought you were average, but no, woman! You’re beautiful… in your own way. Let these doors be a lesson to you.

It was universally agreed that with this ad the Real Beauty narrative had jumped the shark. It was such a grotesque display of emotional manipulation I reported it to the ASA about a hundred times.

Of course, anybody with dehydrated skin knows that washing with soap contributes very little to an effective skincare routine, let alone beauty, but facts don’t matter when you’re trying to maintain a movement often mockingly referred to as “femvertising”: the pure exploitation of women’s insecurities.

“Real beauty” ads have helped women much in the same way as Bridget Jones: not at all. The female of the species has been represented as a trembling, boozy, confused, crying fool for too long. We’re the gender that apparently needs a brand to tell them everything’s gonna be OK. As I watched women being forced to choose between “average” and “beautiful” doors I made a vow never to cry again.

But it’s not just Dove. For decades, washing powders, gravy granules, telephone companies, department stores, fizzy drinks and fragrances have been trying to make women cry. Cry about our relationship with our mum. Cry about the guy losing the girl. Cry about old men doing various lonely things. Cry because we’re ugly. Cry because something about a dog. Cry because kids in Africa don’t have clean water. (That last one is OK to cry about. I’m not a monster.)

So vast were the causes of crying, supermarket aisles became filled with the tears of frustrated housewives desperately seeking a new source of sob-fodder. And then, back in 2015, when I worked for a media agency, I remember brainstorming a summer campaign for a charity client alongside their creative team. The charity boasted a female founder in the 1900s. “Maybe we should run with the woman…” said the creative director, Brian (not his real name). “Feminism’s very IN nowadays, isn’t it?”

“Women are strong and powerful and free… We’re fighting and dancing and chewing gum and eating biscuits with sass because women are sassy now.”

This statement typified an awkward faux paradigm shift as marketers realised tears were old news and switched lanes to “empowered”. Women are strong and powerful and free, says Brian! Empowered is IN! We’re fighting and dancing and chewing gum and eating biscuits with sass because women are sassy now. Every time a brand releases their “empowered woman” ad they get applause from the marketing world and the Cannes award entry writes itself.

I recently read a report from Google saying that women have doubled the amount of “empowering” content they’re watching. “From 2014 to 2015, we saw a significant increase in the number of empowering advertisements on our YouTube Ads Leaderboard, our monthly tracker of the most watched ads on YouTube.” Does that mean they like it, or does it mean there’s just more of it, so women have no choice but to watch “empowered” ads for 30 seconds before the stuff they wanted to watch in the first place? I should note that, in the last few years Beyoncé has released two exceptional visual albums which, to be honest, is all the empowering content on YouTube I need, so perhaps I’m singlehandedly responsible for this growth. But evidently, as is the advertising industry’s way, empowerment has turned from something lovely into a flippant piece of jargon on every 2016 marketing brief.

In the second half of this year, however, I’ve sensed a change. Women are being spoken to, and about, as regular people. Bodyform created an ad with real blood. The beauty brand Sleek released an incredible online video entitled My Face. My Rules [above] that encouraged men and women to wear make-up however the fuck they want, wherever the fuck they want. The latest Chanel ad features subtle rebel Kristen Stewart running (to the Beyoncé song Running) through what looks like a wall of giant perfume bottles. I’m not sure where she is, but she does a fair amount of damage and it’s probably going to be sectioned off for weeks. A regular hoover won’t get that lot up. But at least she’s not crying or announcing her empowerment. She’s just smashing shit up, and it’s cool.

Debenhams doesn’t immediately spring to mind as a feminist trendsetter, but their Christmas ad has arguably shunned all clichés. No tears, no rebellion, just a nice little story with two attractive people and OMG I LOVE EWAN MCGREGOR selling Christmas products. The leading lady isn’t stressed because once again she’s preparing the family Christmas single-handedly, and she’s not even necking a glass of Chardonnay on her own while embarking upon a chain of hilariously clumsy events so embarrassing they’d make even Miranda blush. I never thought I’d say this, but I’m enjoying the normality of it all.

Interestingly, the folks responsible for that Debenhams ad, JWT, just launched a consultancy that – shock horror – has conducted research on women and is – shock horror – run mostly by women to – utter lightbulb moment – give guidance on the best way to advertise to women. It’s a hare-brained scheme, but it might just work. Perhaps the Debenhams ad was a pilot project. And my new book The Little Girl Who Gave Zero Fucks (available to order on www.unbound.com) is my own attempt to promote a normal, well adjusted way of looking at life. No crying. No fauxpowerment. Just women being interesting and normal: no doors.

At the latest 3% conference Cindy Gallop reminded us that even though the bulk of marketing targets are women – women account for 85 per cent of all consumer purchases in the US – most of the creative directors responsible for the ads are men (89 per cent). That certainly rang true during the years we were made to cry about our choice of gravy granules, and later, when everyone decided feminism was fashionable. But it feels like it’s changing, possibly because the number of female creative directors and marketing leads is growing. So hopefully we’re heading for a tear-free, zero-fucks future. 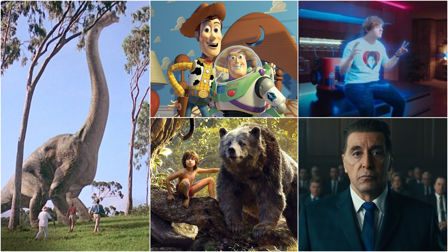 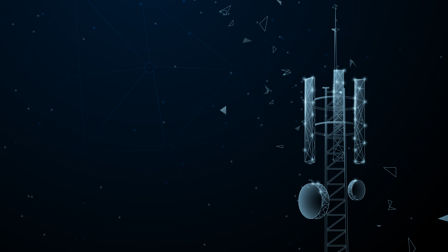 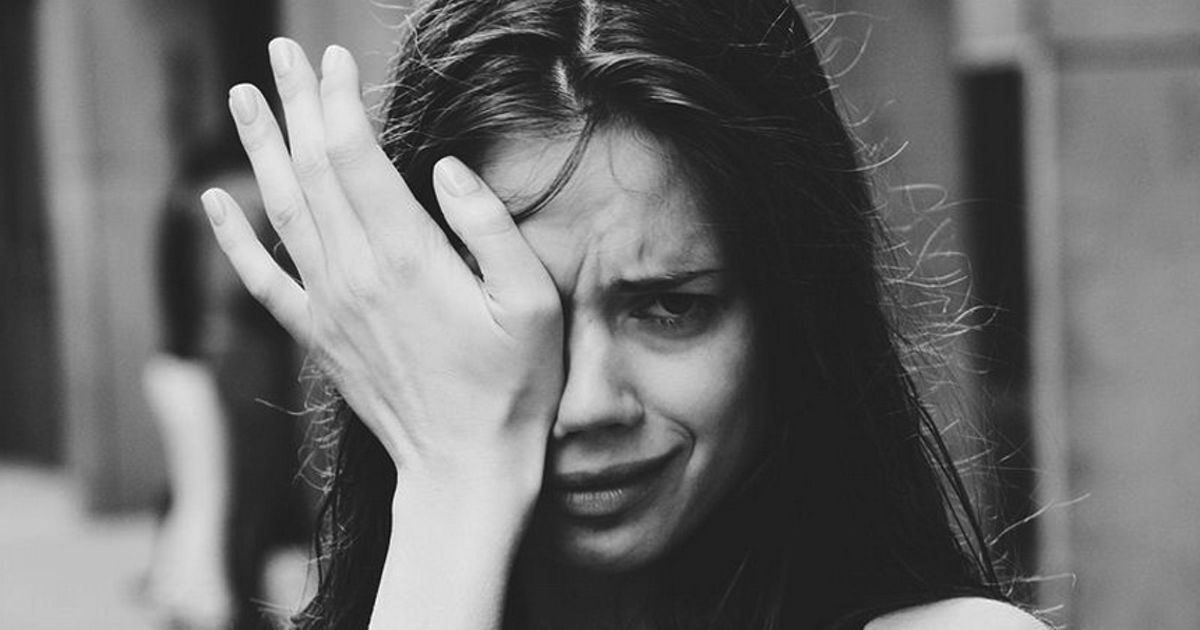 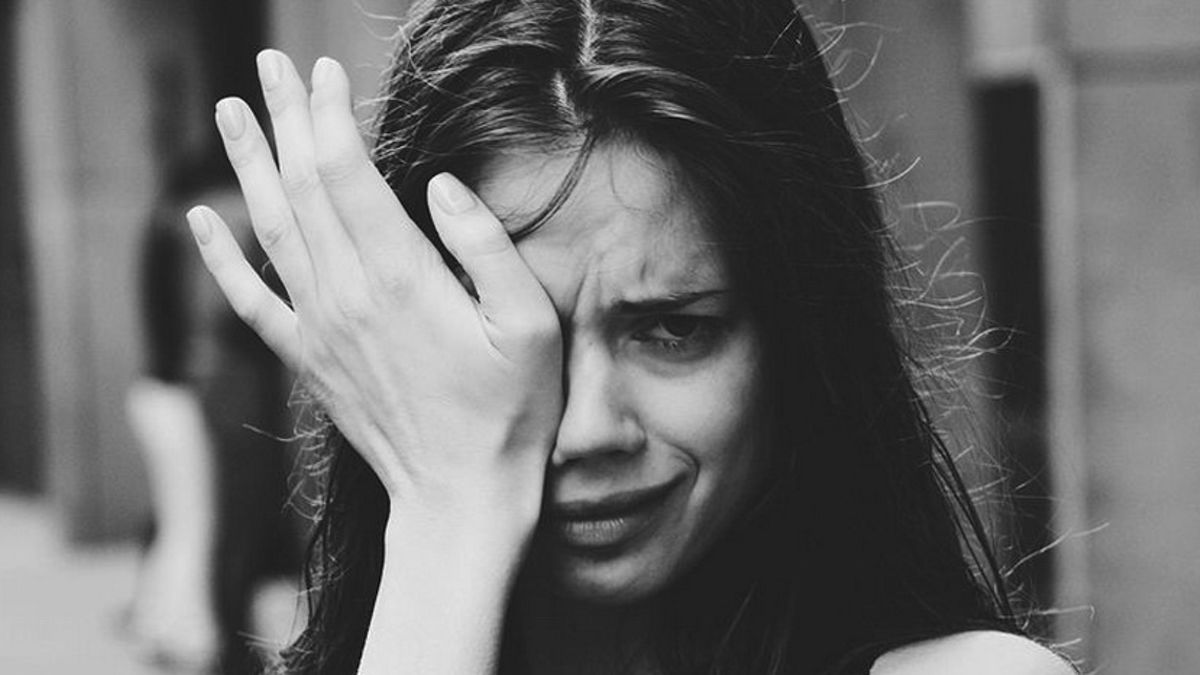