Full details of the young directors who featured in our New York showcase last night and pictures from the event.

by shots on 8th August 2013
This article was created before we re-designed shots – it may look a little strange or not have the same features as new articles. If you see something particularly wacky, please let us know on shots@extremereach.com
Share

Yesterday (Wednesday), on a warm summer night in New York, the city’s ad folk gathered at the Ace Hotel to join shots in a celebration of new directing talent.

In a special event sponsored by Work Editorial and Audio Network, we screened a reel including the work of 11 young, exciting directors who live in the USA and have been working behind the lens professionally for less than two years.

As bubbly poured and canapés were devoured, several of the directors were present to mingle with the industry crowd in the Ace Hotel’s chic Liberty Hall surroundings before a short presentation by shots features editor Joe Lancaster and some words from Audio Network’s head of sales, Ian Ginsberg.

Then came the reel; an eclectic collection of commercials, music videos, short films, test spots and branded content. The number of styles on display, from animation and VFX-heavy work to live action and documentary, was exceeded only by the quality of the material. Each film was fantastic in both direction and production value and an emphatic round of applause followed the screening, which wowed the crowd.

The evening continued with celebratory drinks and was closed out with an eclectic DJ set by Audio Network’s Anomaly Code.

shots would like to congratulate all of the directors whose work was showcased on the night, full details of which, including representation, can be seen below.

Check out the photos from the night here on the shots Facebook page, and further coverage of the event will appear in the next issue of shots magazine, as well as on the accompanying DVD.

The next Evolution event is a music video showcase in association with Warner Music and will take place in London on 29 August. For further details on the event, which will feature performances by Warner Music artists including Lewis Watson, click here. 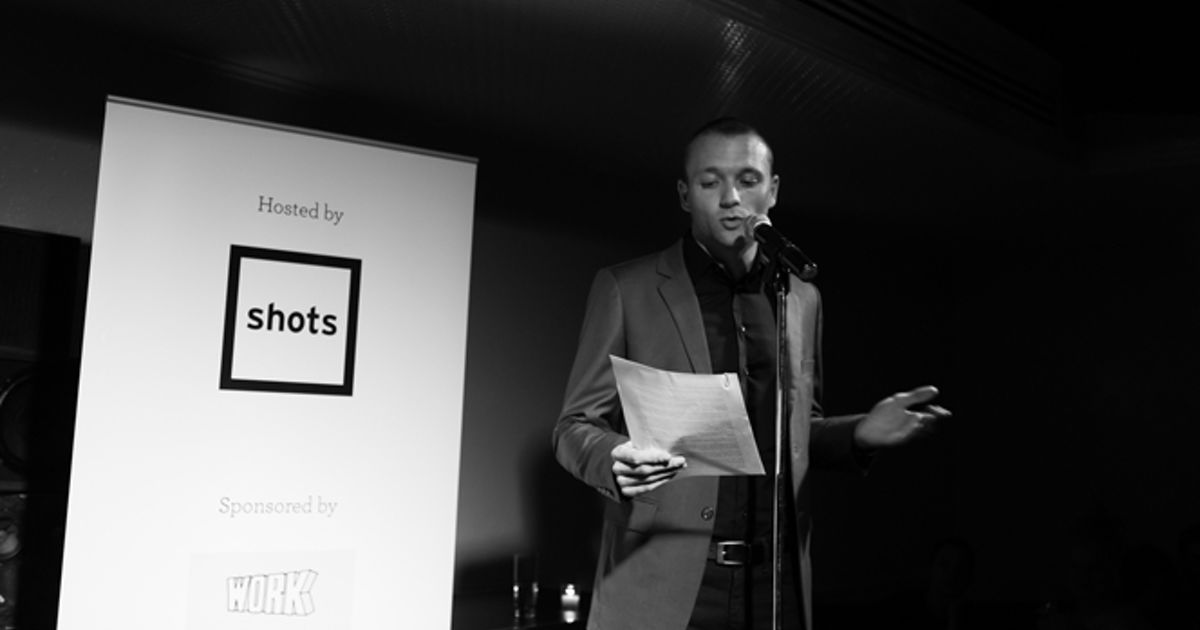 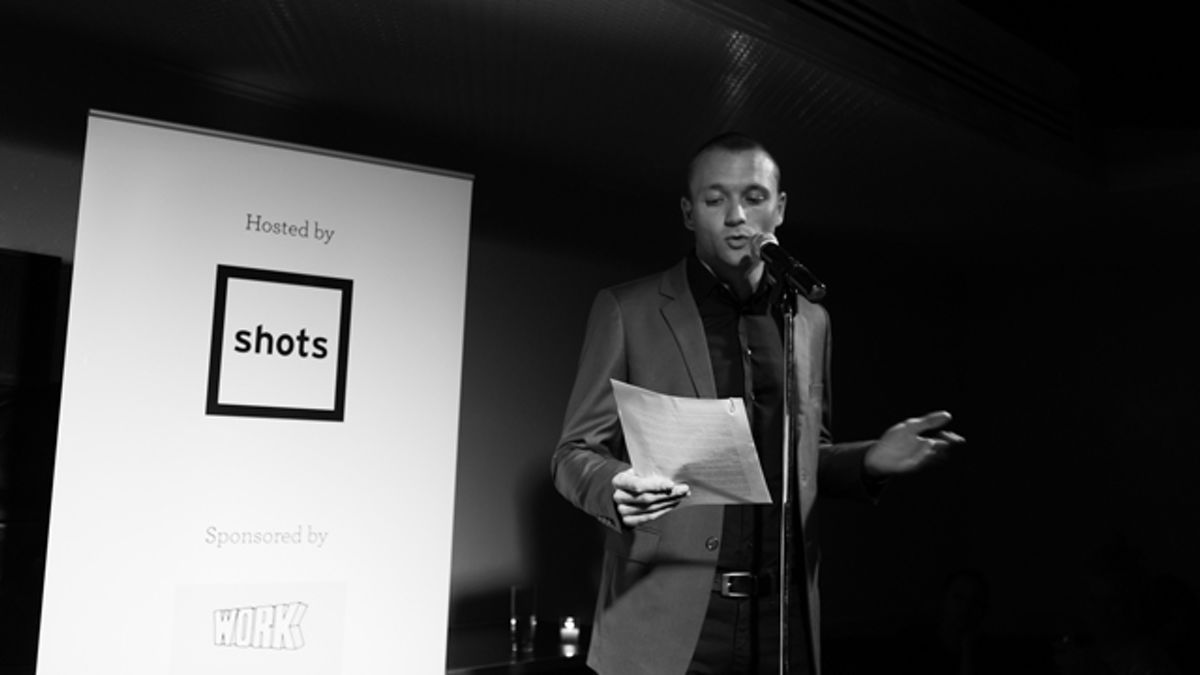