Yuan Yuan Zhang, an MFA candidate at NYU Tisch in writing and directing, who won two Gold Screens for their film Heading South, gives advice to aspiring directors and explains how she drew from her own experiences for the film.

Drawing on her own lived experiences and the common themes around rural vs. urban China, Heading South is a film about a young girl who visits her father's second family in the city after having lived most of her life on a farm. While Yuan Yuan has directed long films before, this was her most ambitious yet.

Dramatic and intense, the film resonated with the YDA, and Heading South received Gold Screens in both the Student Film and Short Film categories. In this interview she talks about her cultural perspective, her ambitions for the future, and what young people can do when they want to break into the industry. 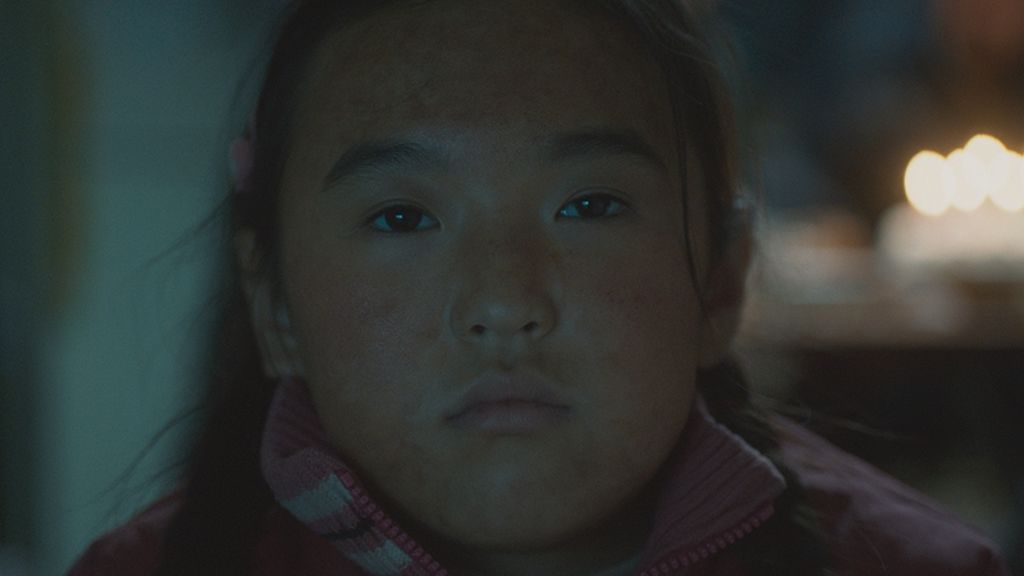 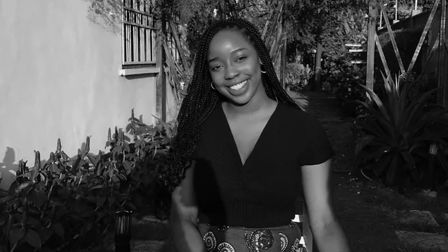 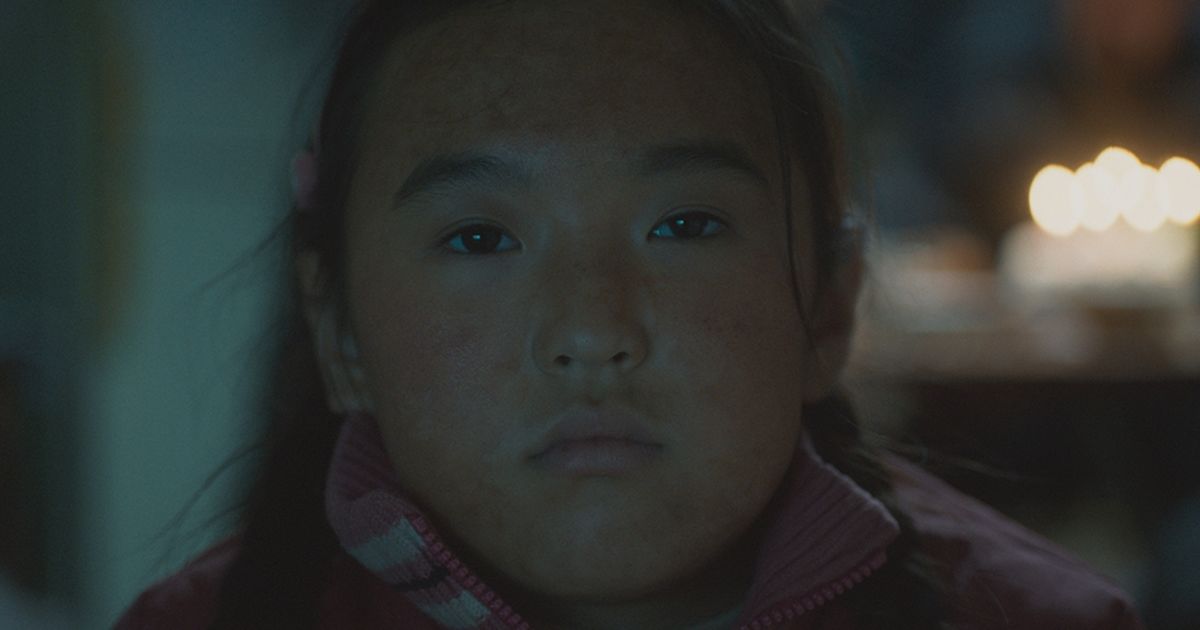 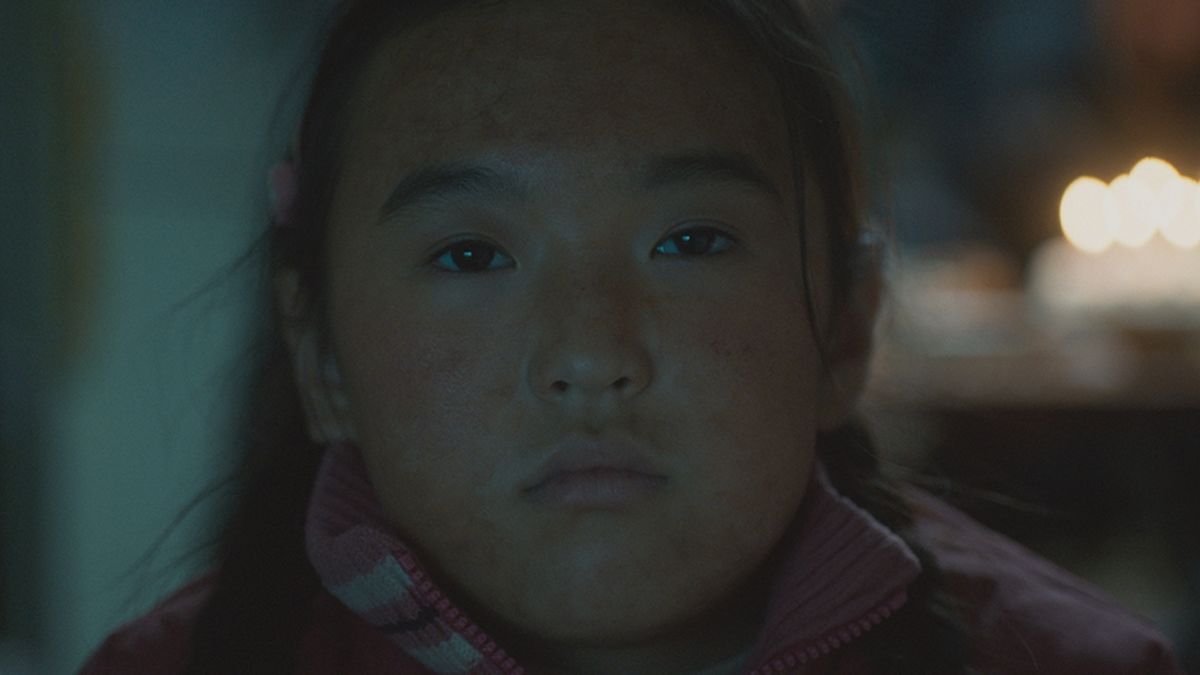