Danish director Nina Holmgren picked up three Young Director Awards in Cannes for her films on climate change and women’s rights, both of which show her determination on telling important stories to a wide audience.

It has not always been evident that Danish director Nina Holmgren’s career would lead to her picking up three Young Director Awards this year. She originally started out in fine art and moved on to documentary films before she began working with advertising and shorter formats.

However, with her two films I Want You to Panic and Right to Play winning a Gold and two Silver at YDA it seems the talented director has found the perfect blend of storytelling and aesthetic expression.

“There is something exciting about creating shorter films with shorter production time. The media landscape has changed which means that there are now several platforms where it is possible to tell these kinds of stories that make a difference. My passion projects revolve around telling important stories to as broad an audience as possible,” Nina Holmgren says. “I am fond of mixing visual expressions with serious topics.”

I Want You to Panic is a visually haunting commentary on human passivity regarding climate change. Right to Play is an intense and beautiful portrait of Khalida Popal, who founded the first ever all-women’s football team in Afghanistan despite national laws against women in sports. The director says that she felt compelled to tell the stories and that Scandinavian production company Bacon, where she is signed, helped make the projects possible.

“Right to Play was such a wild story and Khalida is so inspiring that I had to do the film even if there was no money in it. Luckily, Bacon already told me that they wanted to support me,” she says.

“Young Director Award is as important to Bacon as Cannes Lions. This is where we see all the young talent and the filmmakers of the future. There is no doubt that YDA has the attention of the industry and there are a lot of great directors who have been ‘discovered’ through YDA,” says Mette Jermiin, MD and Executive Producer at Bacon.

This year’s YDA spells a very bright future for Nina Holmgren and she already has a new project in mind.

“I would love to do a short film, a fiction project I have been working on for a while. That would be fantastic,” she says. 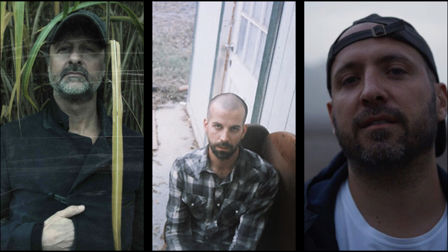 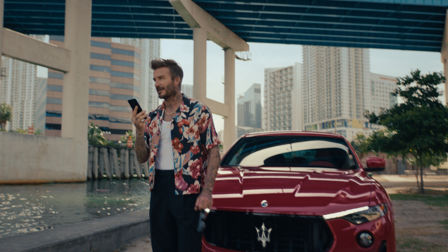 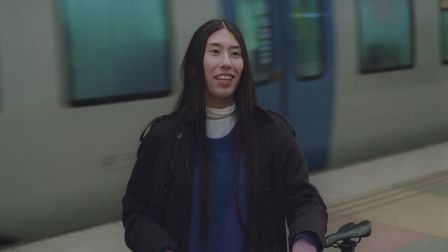 New Hedvig campaign presents the insurance you long to use

The spot, directed by Matias & Mathias, is a dive into the world of insurance addicts. 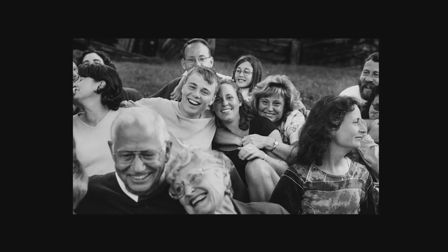 Blue Shield of California and BSSP encourages Californians to get it

Blue Shield of California has turned its attention to the COVID-19 vaccine. 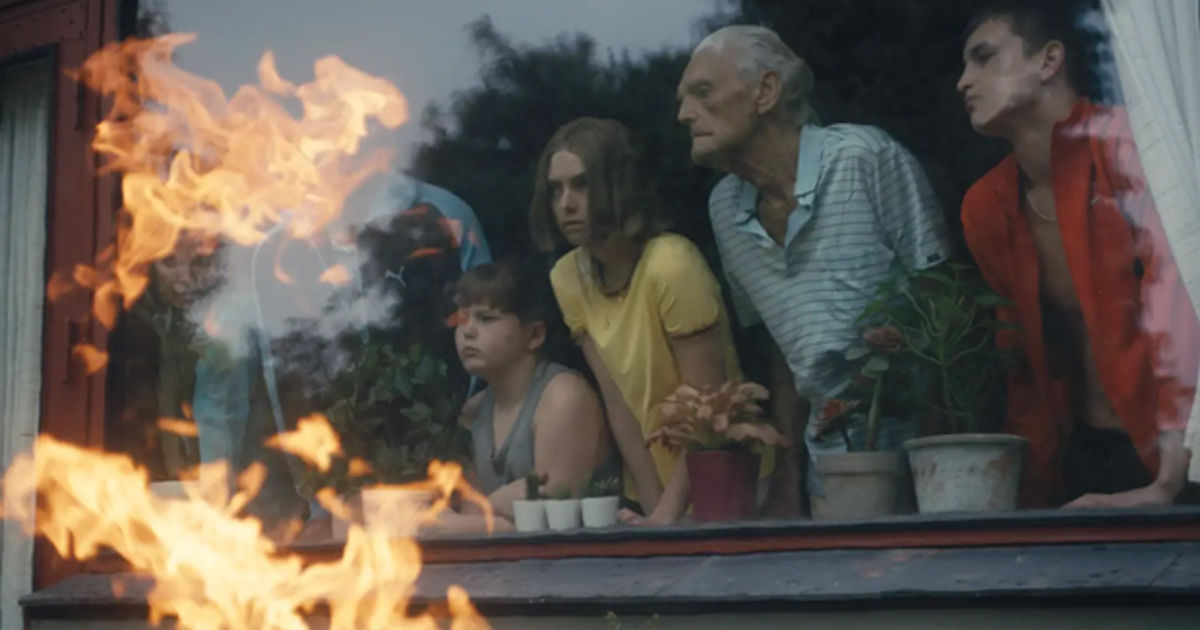 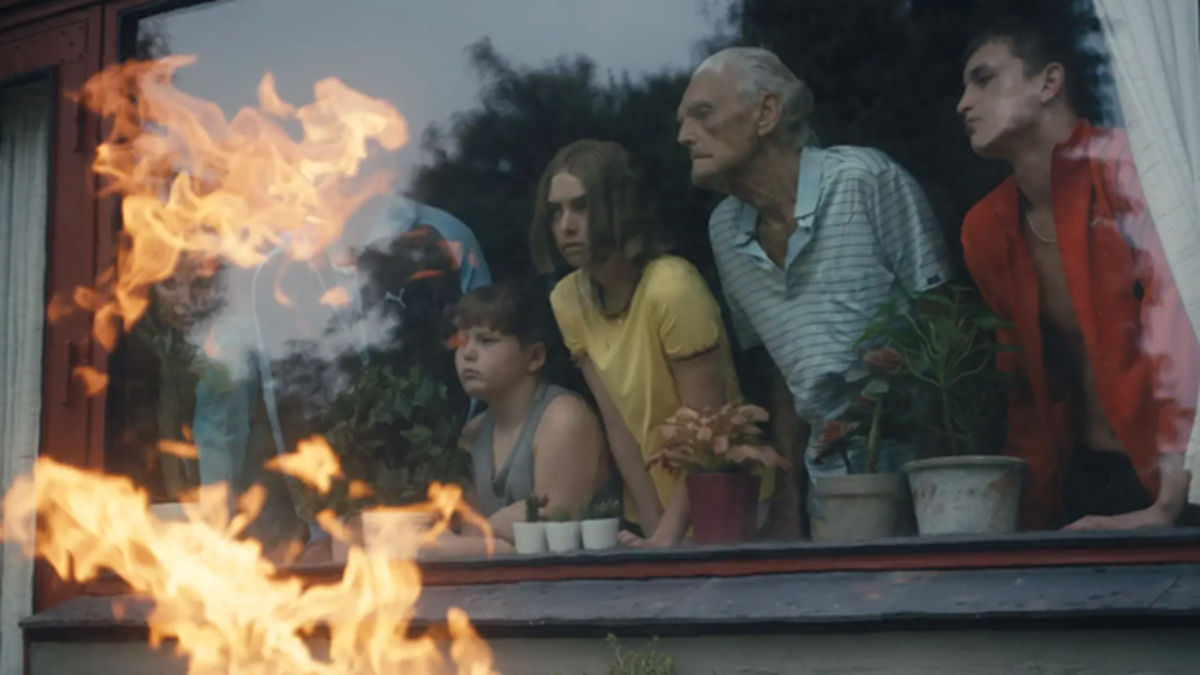