Kicking off this year's YDA Week, director Ninian Doff discusses breaking into the industry, his directorial style, creative freedom and how he took advantage of a spare unicorn to make his first short film.

With Get Duked, his recently released, highly successful feature, plus promos for bands including Chemical Bros., Miike Snow and Run the Jewels, as well as high profile commercials, Ninian Doff is a director at the top of his game.

The Pulse Films director here talks about how he made his way into the industry, his approach to a project and how his style transfers across different mediums, and what it was like moving into the world of feature films. 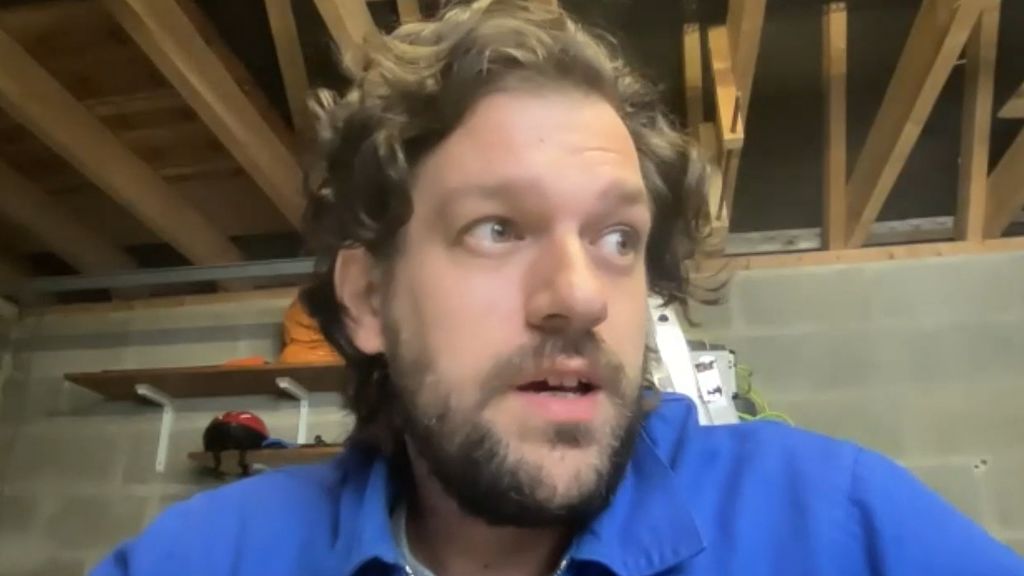 Continuing YDA Week, later today we have a live presentation from award-winning XR Artist, producer and researcher at York University Toronto, Michaela Pňačeková, who will be talking about artificial intelligence and symbiosis in media.

You can see the rest of the line-up, which includes panel talks on deepfake technology and whether it's better to be represented by a production company or make your way as a freelancer, by clicking here.

Below are links to more of Doff's work, some of which are featured as clips within the above interview.

Fulton Heights, Staring Out the Window [2012]

Request a demo
Share
read more from
the Talent
Swipe 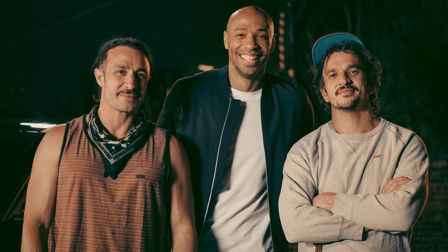 As ex-professional rugby players turned directors, brothers Michel and Nico Arribehaute have parlayed their sporting experience into stories of passion that transcend purely physical achievements. From Muay Thai to Irish football, Formula One to the Winter Olympics, their track record is enviable – and they’re now looking beyond the sports arena for new challenges. 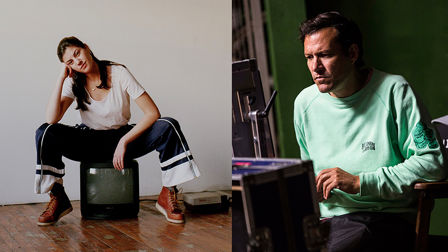 The Way I See It: James Sorton

James Sorton, MD & EP of multi-award-winning Pulse Films, which bagged a stash of Lions this year, including a Film Grand Prix, shares with Carol Cooper his thoughts on Pulse’s early ambitions, the human texture of IRL working, and the freedom of a childhood full of Far Eastern promise. 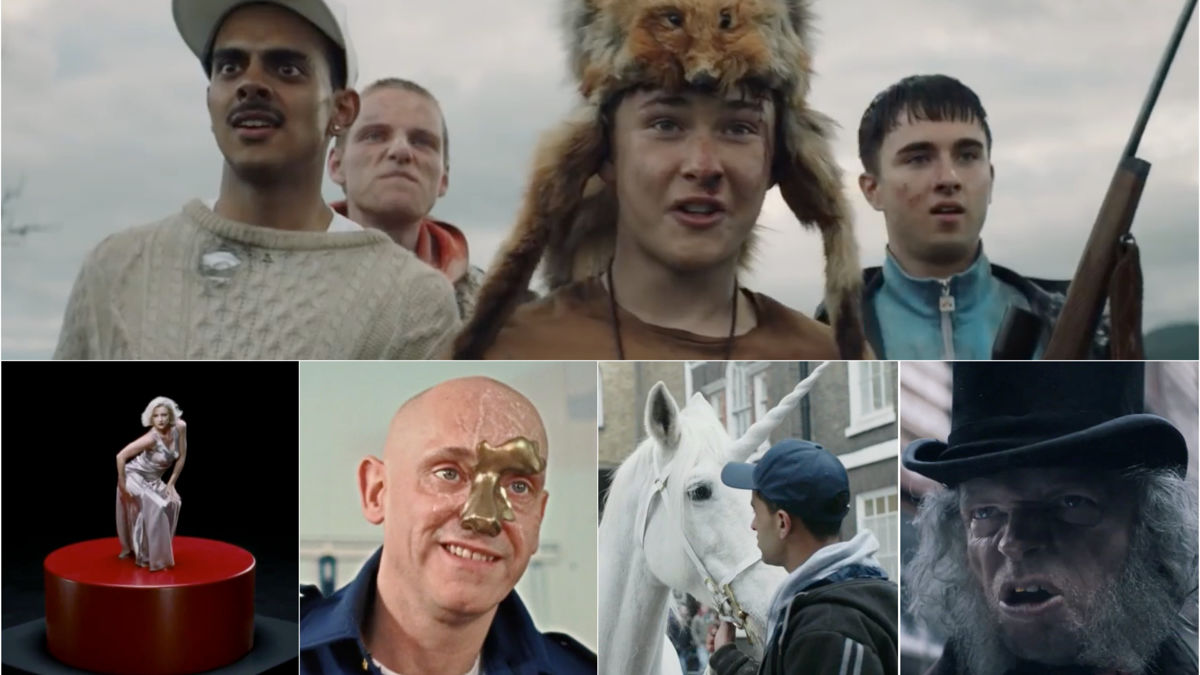