Capitalizing on a paradigm shift toward remote teams, the company offers a complete solution for building and managing in-house production, spanning technology, security, talent and operations - including such tasks as production, editorial, design, visual effects, animation and post-production. WrkFlo’s goal is to streamline the administration of in-house and remote resources, while boosting productivity and reducing costs.

“The cause is the pandemic, but the effect has been a significant, permanent shift to the production paradigm, one that requires a new, hybrid infrastructure and ongoing collaboration between onsite and remote artists, project managers and technicians,” says WrkFlo Solutions founder Peter Corbett. “Even post-Covid, agencies and brands will rely on hybrid workflows that combine on-site staff and technology with external talent and resources. We offer a comprehensive solution to simplify the building and management of such hybrid teams.”

WrkFlo Solutions addresses a vitally important, often overlooked challenge--security. Huge video and data files are exchanged between in-house and remote workers, often with little or no security measures in place. “Freelancers are granted access to company servers with nothing more than a verbal agreement not to share sensitive assets,” says Corbett. “We provide tools that allow companies to control access files while enabling full collaboration. Secure file access is integrated with other features that facilitate cloud back-up, synchronized on-premises storage and archiving.”

In addition to providing turnkey services for managing on-site and remote production units, WrkFlo Solutions assists with freelance and staff recruitment across a range of creative, production and technical disciplines. It also offers tools for remote collaboration, quality control, approvals and budgeting. Agencies and brands can opt for ad hoc or all-in-one solutions on a project- or retainer-basis.

The company is led by a team of industry veterans whose backgrounds span production, post-production, engineering, staffing and management. Corbett has more than 30 years of experience as an entrepreneur and innovator, including founder and/or partner roles with more than a dozen agencies, production and post companies including Bonfire, Click 3X, Heard City and Sound Lounge.

Technology and security services are provided through FlyingMonk, a premier facility design and engineering firm. Led by Radu Polizu, it has a long history of successfully building dozens of turnkey solutions for agencies, editorial and post production, including remote workflows.

Virtual staffing is offered via Brigade, a specialist in remote editorial, visual effects and animation. Headed by Dave Dimeola, it represents a network of more than a thousand editors, producers, visual effects artists, colorists, designers, animators and other often hard-to-find talent. 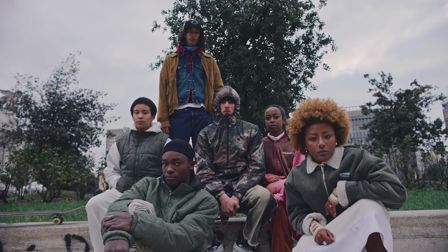 While advertising agencies and brands have turned to in-house production as a means of reducing costs and producing media for an expanding range of outlets, many find in-house resources expensive, hard to manage and lacking in flexibility to address specific project needs. WrkFlo Solutions seeks to surmount such challenges by offering a systematic approach with a deep pool of expertise and talent, and by leveraging emerging tools for remote collaboration. Its streamlined solutions resolve common issues related to staffing, security, bandwidth, software licensing and backup systems.

“Agencies and brands often struggle to produce content in-house,” says Corbett. “They lack the expertise to design facilities, select technology and manage operations. Companies outside major media markets have trouble finding talent to fill required creative and technical roles. That’s where we come in. We supply the expertise, resources and talent. Whatever the problem, we’re here to solve it!” 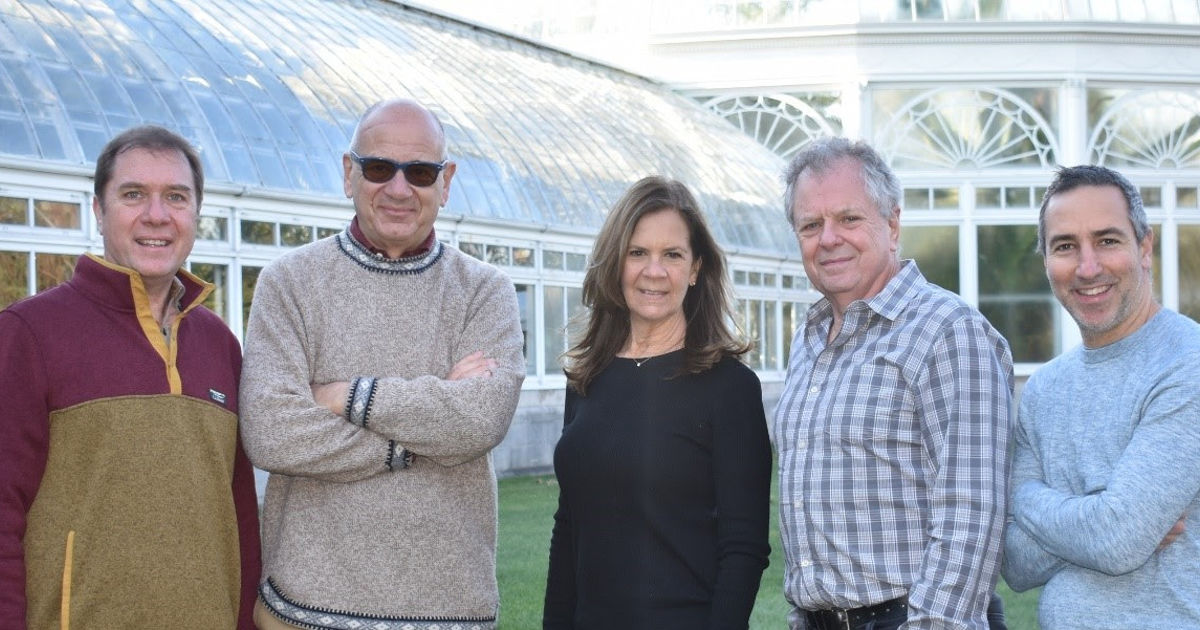 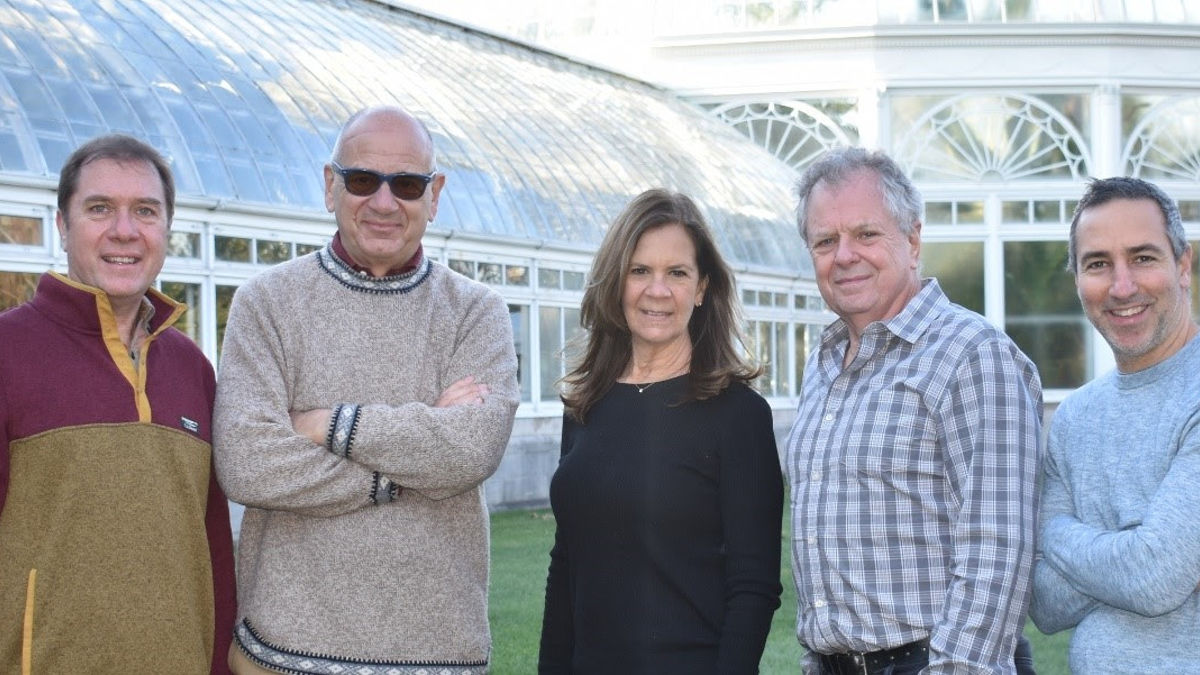