The judges have seen and studied the entered work and have now spoken, and the winners of this years shots Awards APAC are here.

Today we are delighted to announce that the jury for the 2022 shots Awards Asia Pacific has completed its judging and the winners for this year can be announced.

Seventeen gold, silver and bronze trophies were awarded across the 17 work-based categories with Taiyo Kikaku co. Ltd's GINGA KOGEN BEER's A Journey Into Yourself being one of the big winners, picking up gold, silver and bronze trophies in the Animation (2D), Ad of the Year: Direction (61-seconds and above) and Ad of the Year: Concept categories respectively.

Sunday Gravy Melbourne's Nike x Rebel's Sport is Calling also picked up three trophies, a gold in New Director of the Year for DIVISION's Sanjay De Silva, and two silvers in Ad of the Year: Concept (Up to and including two minutes) and Ad of the Year: Cinematography.

To see all the winners across every category, please click here.

Innocean Worldwide Sydney's Hyundai's Tomorrow Wants Its Car Back, directed by Michael Spiccia, won two golds in Sound Design and VFX, with juror Belinda Bradley, EP at Film Construction, saying; "Clever sound design is the best special effect of all, and this film really captures that, bringing these robots to life."

Hyundai – Tomorrow Wants Its Car Back 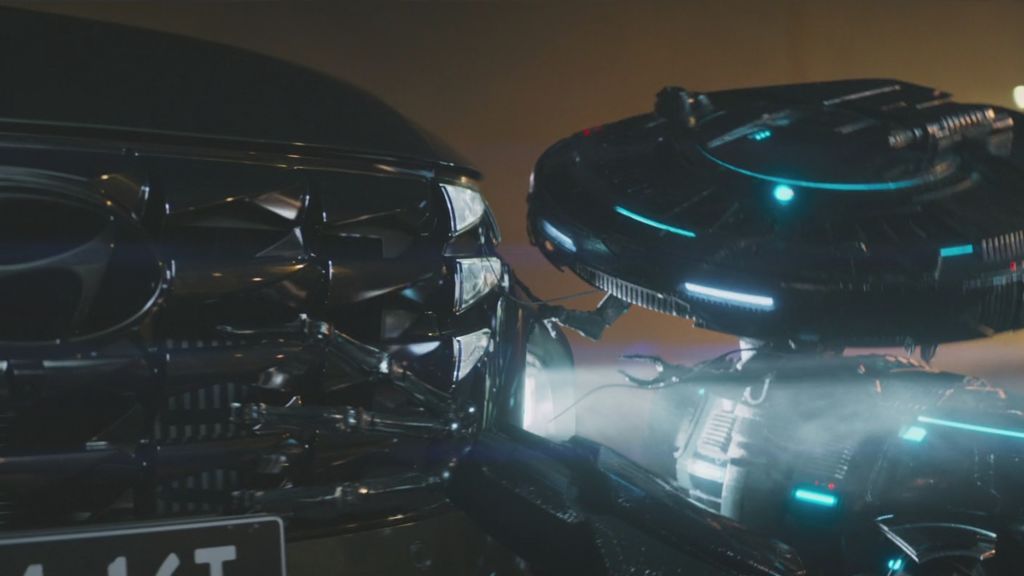 Above: Hyundai's Tomorrow Wants Its Car Back, winners of two gold shots Awards.

To see all the winners across every category, please click here.

In the company and people results, Innocean Australia was crowned Agency of the Year, followed by Sunday Gravy and Special Group Australia, while Production Company of the Year went to FINCH, followed by Revolver and Scoundrel.

Meanwhile the gold in Director of the Year went to The Bobbsey Twins From Homicide, with Sanjay De Silva and Michael Spiccia taking silver and bronze respectively.

We would like to take this opportunity to thanks all of our amazing judges for their time, effort and professionalism, and a full list of the Asia Pacific jury can be found here. Thanks, too, to the shots Awards Asia Pacific 2022 sponsors. GPN and Extreme Reach.