Proud penguins, strange fan theories, how to become an influencer and MAD mag's demise: it's our weekly round-up of the best stories from the world wide web.

A pair of penguins to be Proud of

This Saturday, London is set to turn all the colours of the rainbow as the annual Pride celebration hits town, and, reports the Evening Standard, ZFL London Zoo is also doing its bit to promote the LGBTQ+ community with a special Zoo Night, where visitors can learn about same-sex couples across the animal kingdom.

The poster boys for the event? A pair of gay penguins.

The brilliantly-named Ronnie and Reggie have been a couple since 2014, and even adopted an abandoned egg together. To celebrate their relationship, a new banner has gone up over the zoo's Penguin Beach, which reads: "Some penguins are gay. Get over it” – a nod to Stonewall’s famous 2007 anti-bullying campaign. 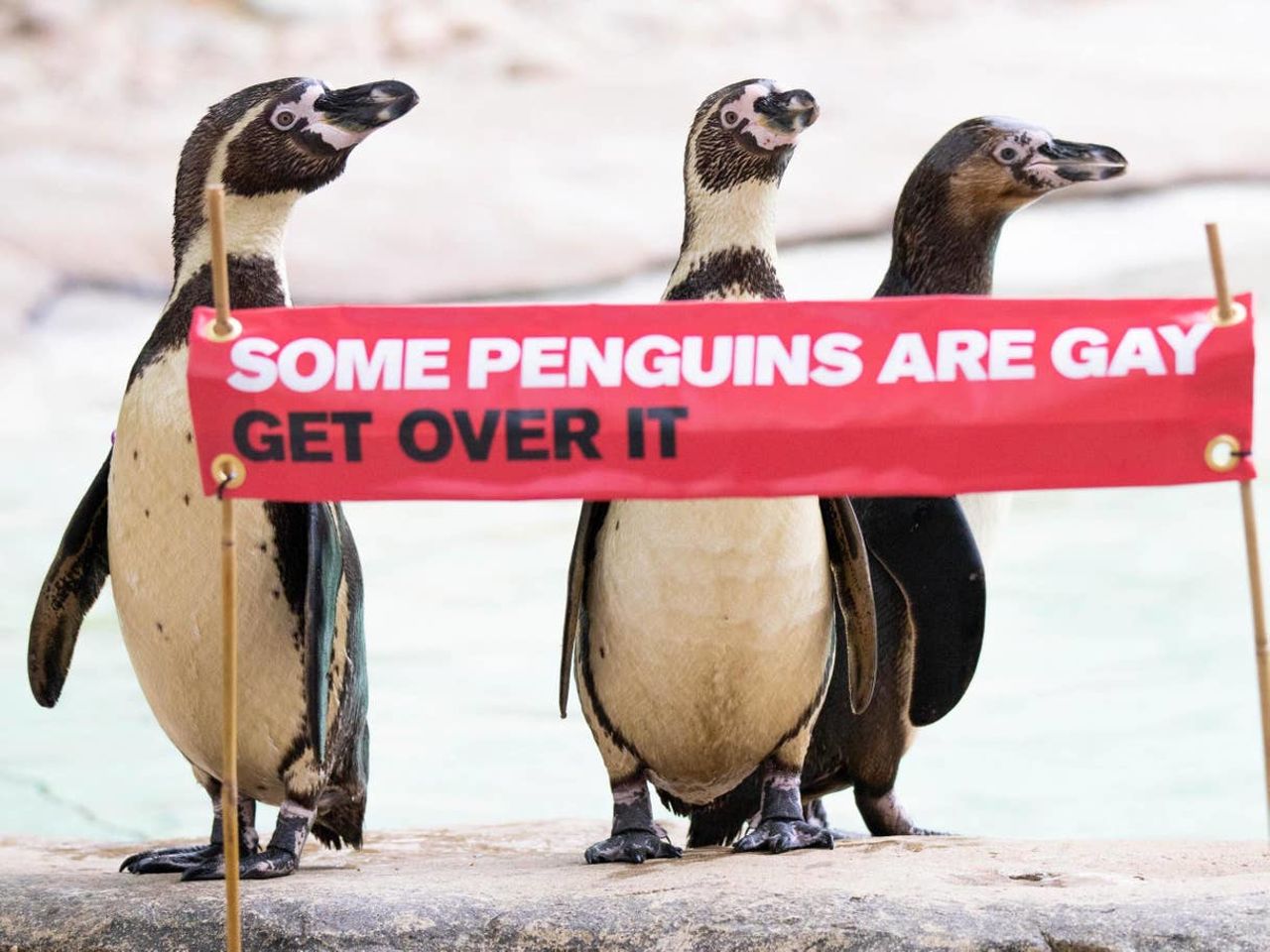 Unless you’ve been trapped in the Upside Down for the past week, you’ll know that nostalgic sci-fi series Stranger Things is back for its fourth season and fan theories have, predictably, gone into overdrive.

Is Bob a vampire? Will a zombie apocalypse take over the town of Hawkins? And which major character is going to come to a grisly end (please don't let it be Steve..)?

Handily, Stylist has done the hard work for you and rounded up some of the most compelling conjectures, which you can peruse here. If you've ever dreamed of being famous, of having your name in lights and your face instantly recognised, then that dream could become a reality more easily than you'd previously imagined.

And you don't need to invent anything life-changing, become a sports star, renowned actor or reality show contestant. Nope, you just need to be good at, like, words and pictures and stuff.

The reason? This week the Advertising Standards Authority, the UK's ad regulator, stated that to be considered a 'celebrity', a person needed just 30,000 social media followers.

As reported on The Verge, the ruling came about after the ASA investigated a post highlighting a specific brand from a drug company by a user who has 32,000 Instagram followers. The post was tagged as an ad but, in the UK, celebrities are not allowed to endorse pharmaceuticals and thus the company was reprimanded by the ASA. The brand in question, Sanofi, disputed that the post constituted a celebrity endorsement, which is when the ASA came up with the magic, celebrity-bestowing number of 30K.

So get tweeting, get 'gramming and a celebrity-level lifestyle could be yours... now, where did we save those pictures of cats falling off TVs? 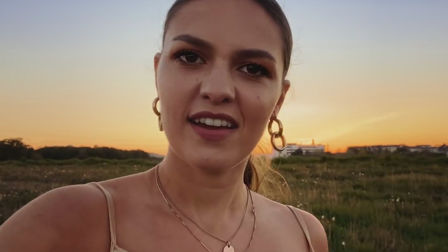 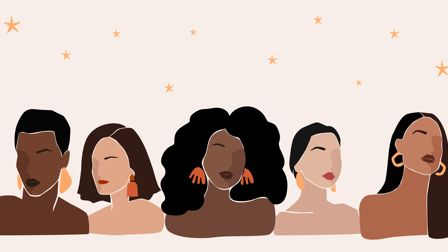 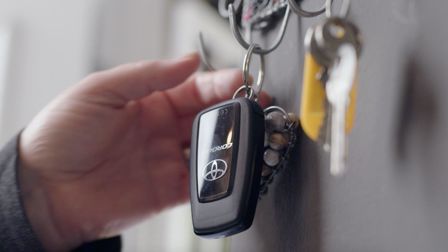 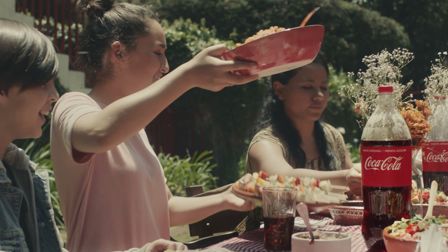 An end to the MADness

After 67 years of making newsstands a little wilder, MAD Magazine is to cease to exist as we know it, following the August edition.

As reported in TIME, the Alfred E Neuman-fronted mag will still be available in comic shops and through mail to subscribers, but the content will be reprints of previously published material. Amongst the celebrity fans expressing their dismay on Twitter, one-time guest editor Weird Al Yankovic cited the publication as “pretty much the reason I turned out weird”. 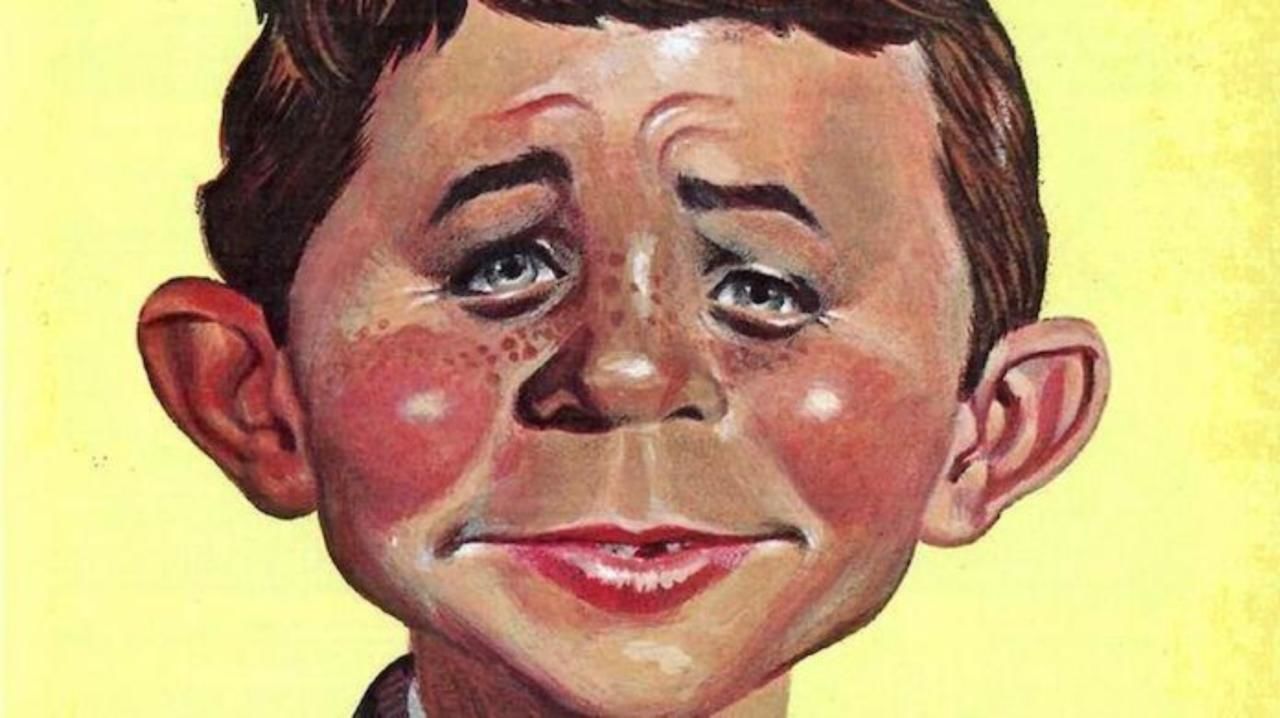 One female director of color will have her spec script funded and produced while receiving one-on-one directorial mentorship.

FCB Johannesburg helps Toyota welcome customers back on the road

FCB Johannesburg’s first shoot coming out of lockdown helps Toyota welcome customers back on the road.

Coca-Cola’s first new piece of creative since the COVID-19 breakout centers around Coke and food. 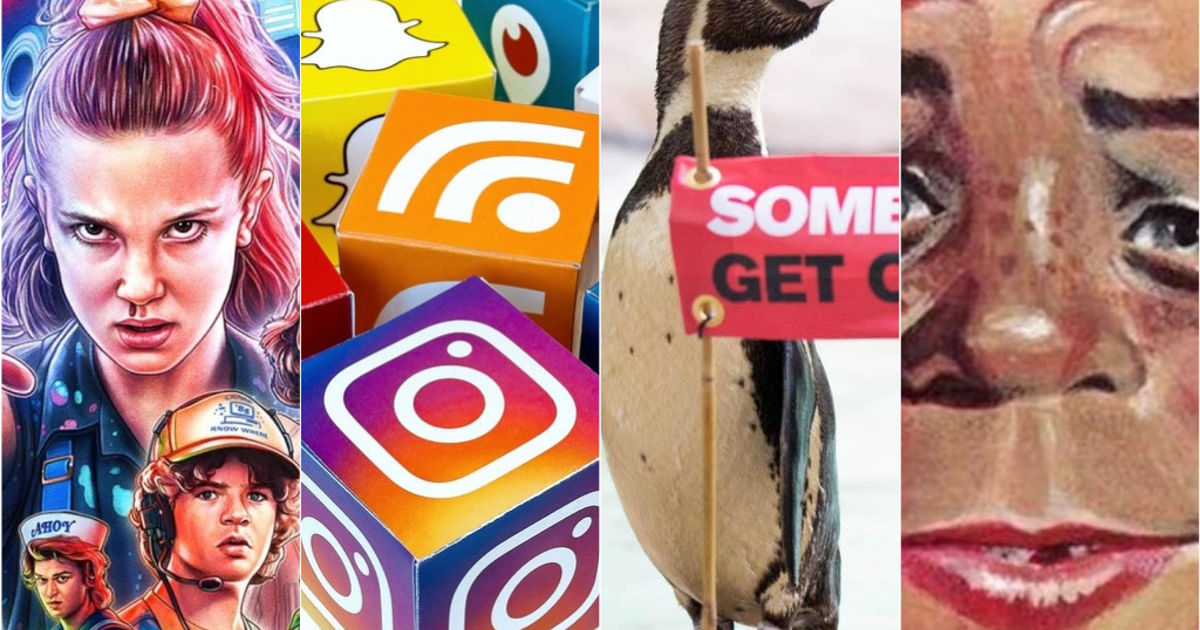 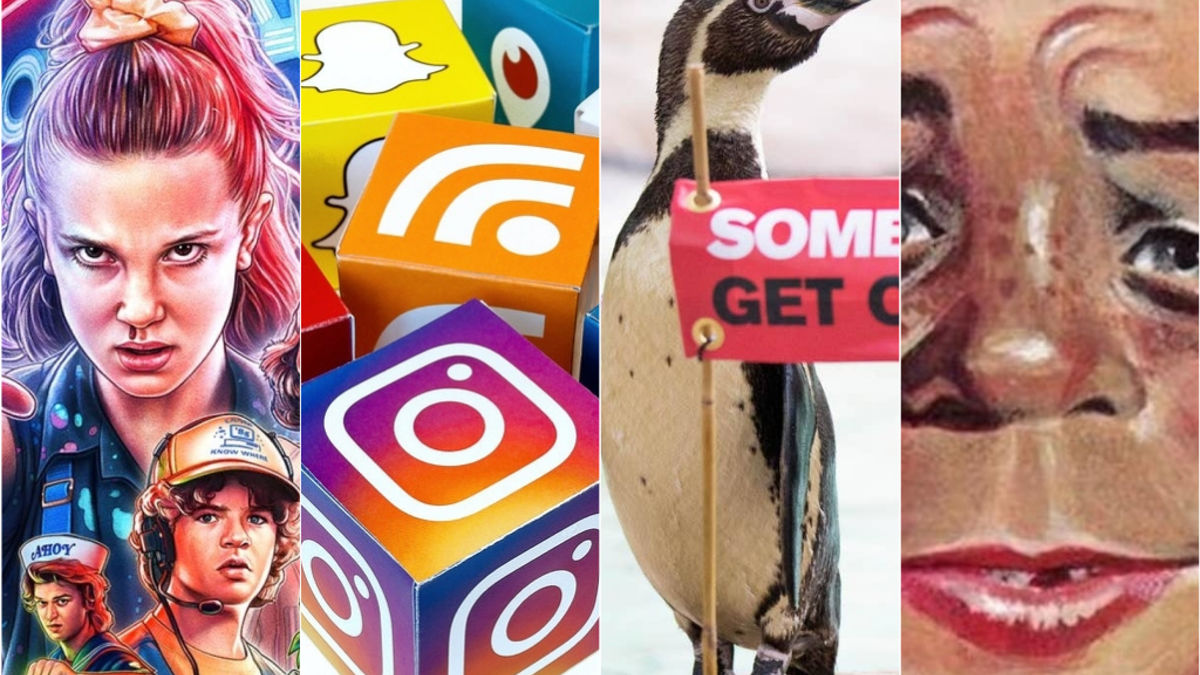