He burst onto the scene with Krishna a short film in which he features alongside members of his own family, many of them nonactors.

The short was quickly developed into a feature using the same cast. Krisha won both the Grand Jury Award and Audience Award at SXSW in 2015.

Trey’s ability to draw performances of real depth and emotion from non-actors are a theme that runs through his work. He followed up Krisha with acclaimed mystery horror, It Comes At Night starring Joel Edgerton. It was on this project he met Kelvin Harrison Jr, the lead for his next movie – Waves. Harrison has just been nominated for the Rising Star BAFTA

Waves has just been released nationwide in the UK, with Variety describing it as ‘propelled by colour, energy, electronic music and a quartet of career-making performances, here is that rare sort of cinematic achievement that innovates at every turn’.

Trey’s writing almost exclusively draws from his life. The people and scenarios are almost all directly lifted from his experiences. Consequently, his stories are authentic and his characters have true depth. His direction is an extension of this reality – essentially, Trey has lived his work and that is reflected in his unique visual language. 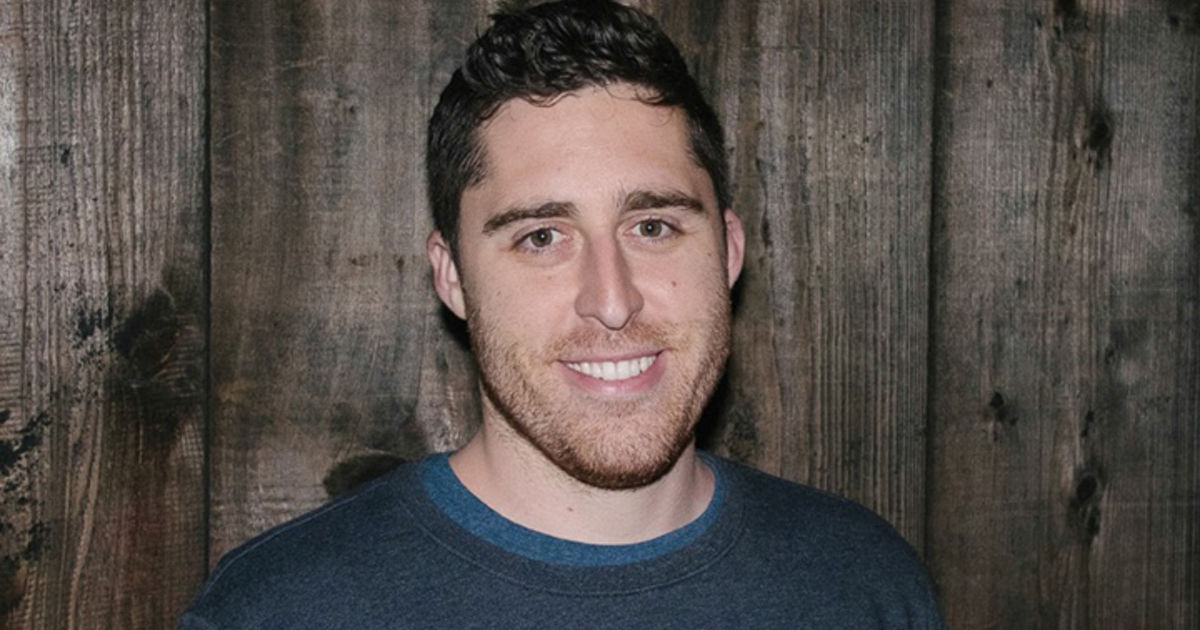 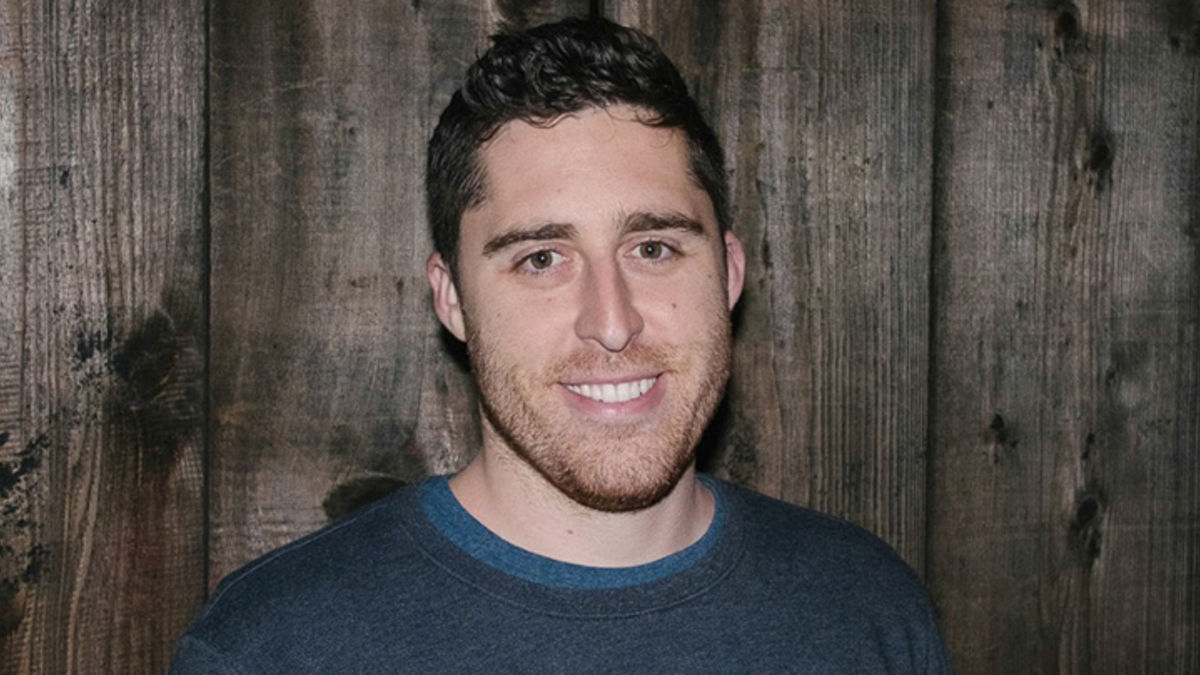