Vodafone Irelands Christmas campaign is a heartfelt story of one couple's long distance relationship, as well as a tale of what a modern Ireland looks like. 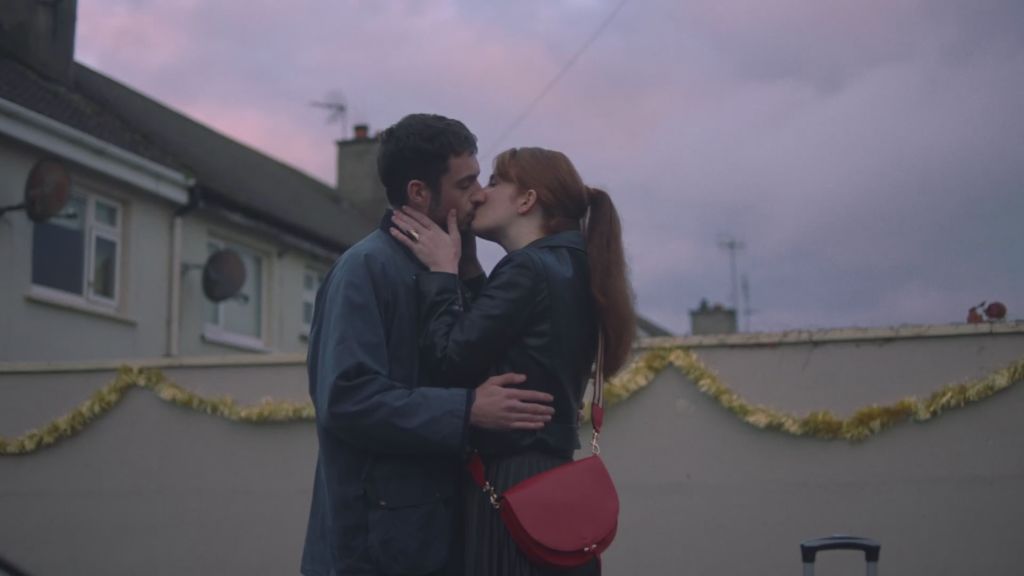 This new Christmas campaign for Vodafone Ireland depicts both an emotionally resonant reality of what a modern Ireland looks like as well as a universal story of love and longing.

Created by Grey London, the spot features a young farmer who pines for his girlfriend, a neighbour who has moved abroad and who only comes back at Christmas. Directed by Us through Academy, the film, called Each Christmas, plays out across several years, highlighting the pair’s growing closeness, the sadness of their New Year goodbyes, and the trials of being apart over the intervening months.

The idea was inspired by some powerful truths about the country. One is the migration of people from rural to urban areas in search of advancement and opportunity. The second is the traditional pilgrimage home for Christmas to see family and friends – where the population swells in local communities the length and breadth of the country. The third truth, one that centres on the brand, is that Vodafone customers can now live and work wherever they choose, knowing they can stay connected.

From the idea’s initial conception to final execution, authenticity was central to showcasing a true Irish experience: a local farmer was on set to advise on key scenes, the custom dog whistle was made by a local jeweller and the Wren Boys – where people dress in straw masks and suits on December 26th – was overseen by the local wren society.

“As expats, we’re sure that this story has universal appeal and will speak to the hearts of anyone that lives abroad or who has the opportunity to only visit their hometowns once a year, for just a few days before having to say goodbye again," said Pedro Rosa and Roberto Kilciauskas, Group Creative Directors at Grey London. "That bittersweet feeling is always the beginning of a thought that every now and then can pop in one’s mind: 'what if I stayed this time? What if I didn't go back after Christmas?’” 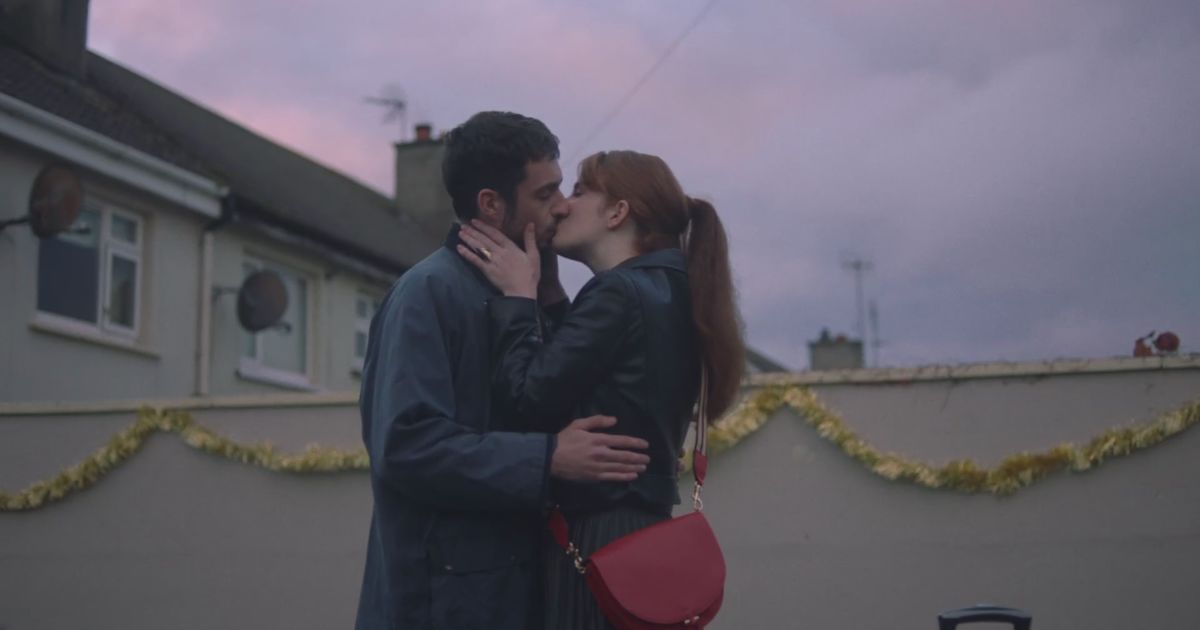 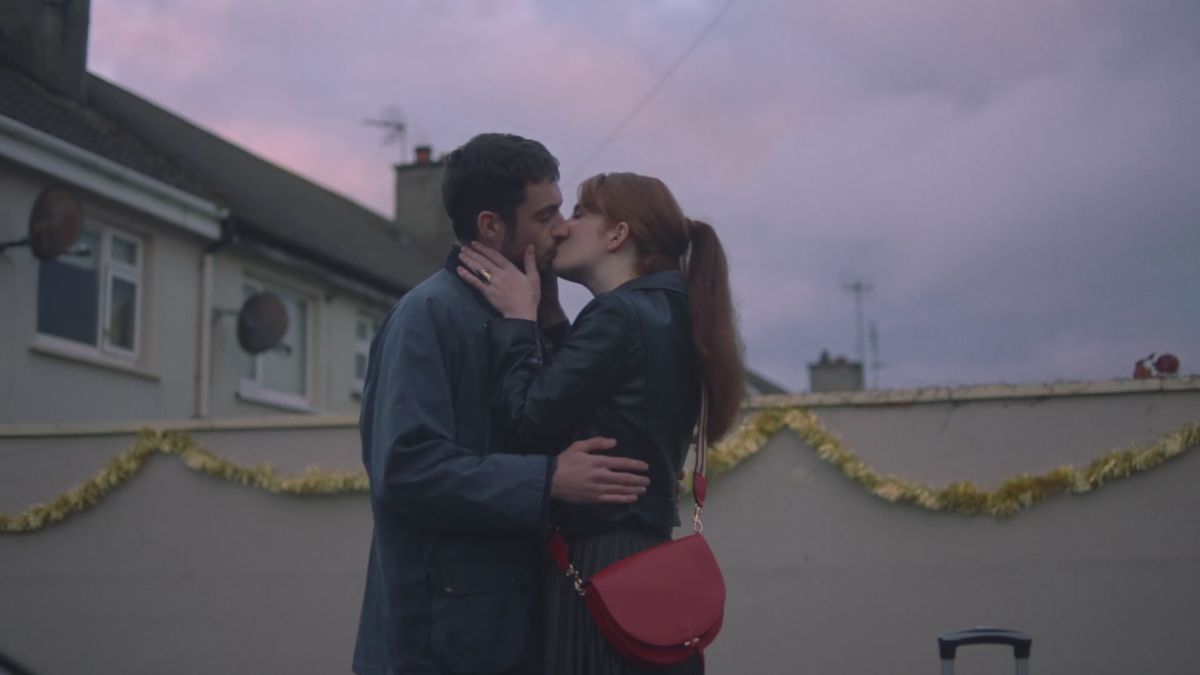