The leaders from creative production studio Flavor are very proud to announce the addition of Rob Churchill to their Chicago staff in the position of VFX Director. The announcement was made by Flavor’s Executive Producer, Neal Cohen.

According to Churchill and executives from Flavor parent Cutters Studios, this momentous development also involves Churchill as a partner (along with Cutters Studios and other entertainment industry luminaries) in the launch of a new production venture, to be announced in days to come.

A Chicago native, Churchill has established himself as a top-tier VFX director over the past two decades, most recently with Carbon VFX since its 2018 acquisition of Filmworkers. Churchill’s award-winning VFX experience and formal training for character animation has kept him in high demand. In partnership with leading directors and creatives, he is a key collaborator behind countless high-profile campaigns for Capital One, Allstate, Apple, Budweiser, McDonald’s, Samsung, State Farm, and many other Fortune 100 brands. Churchill is also increasingly involved in projects as a director.

“The editors at Cutters are the best of the best,” Churchill began. “Throughout my career, I have worked with them all on some really amazing projects. I am thrilled to do that again, alongside all of the creative and talented artists at Flavor.”

"Across our global operations, our capabilities and our talents are at an all-time high," said Cohen. "With Rob onboard, there is a lot of excitement in the air. We absolutely feel that the best is yet to come." 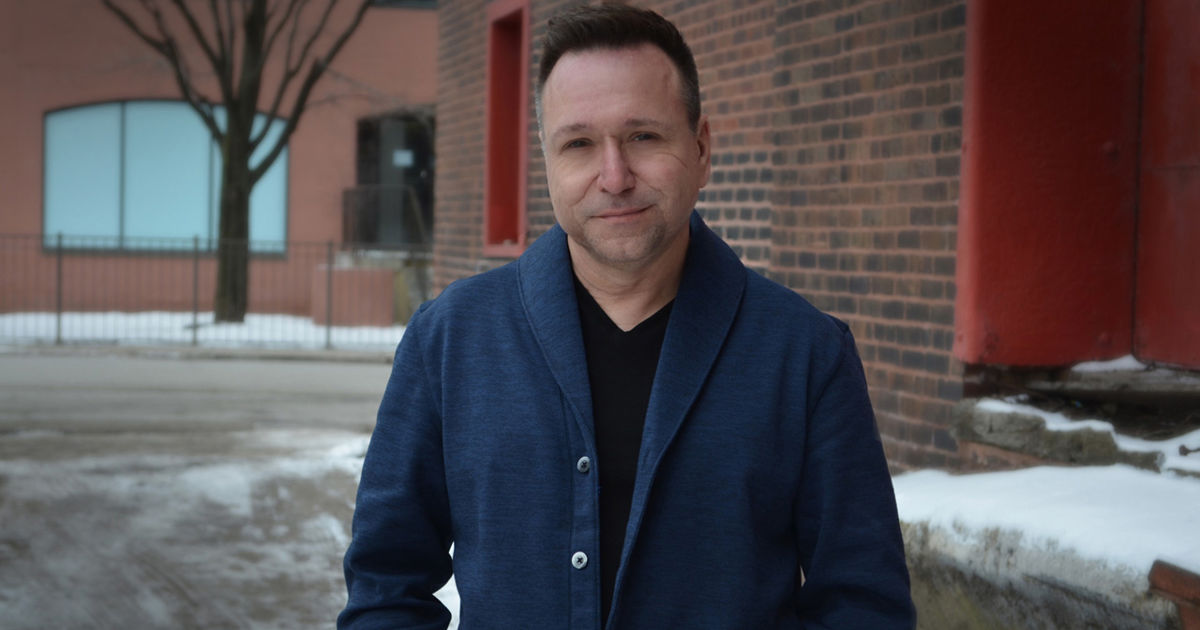 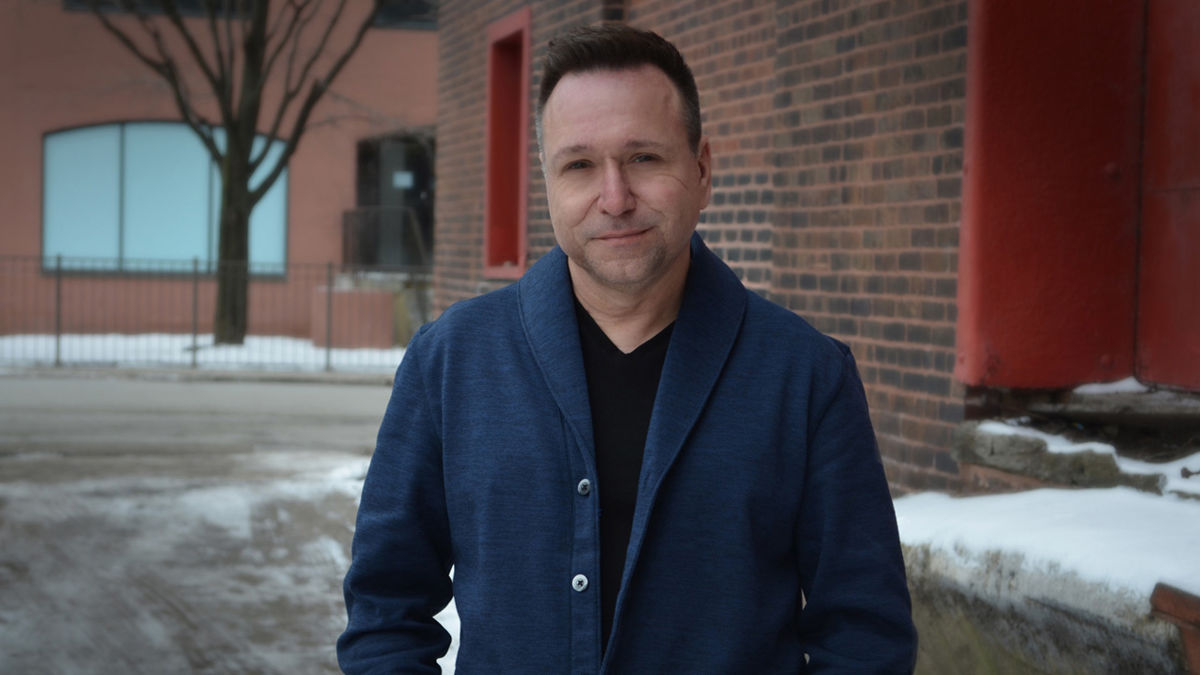