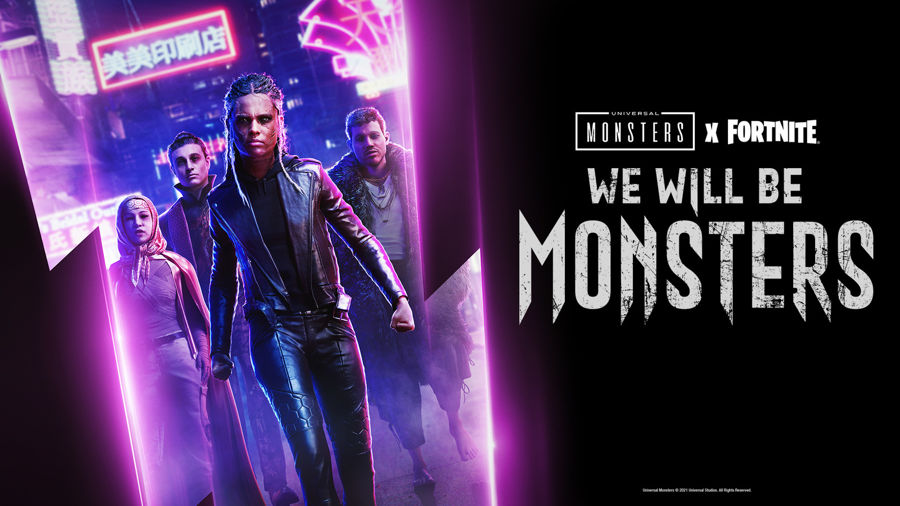 Universal Monsters and Fortnite launch We Will Be Monsters

Directed by Superprime Films’ Rick Famuyiwa, the first episode of the four-part series debuted inside Fortnite as part of their Shortnitemares Festival.

Directed by Superprime Films’ Rick Famuyiwa, the first episode of the four-part series debuted Thursday inside Fortnite as part of their Shortnitemares Festival.

Episode one follows the Bride of Frankenstein in a globe-trotting quest to rescue fellow monsters, including Dracula. Transporting Universal Pictures’ classic monsters inside the 21st century platform of video games, the series reimagines them with new looks, and features multiethnic characters for the first time. To coincide with the series, gamers will be able to buy the skins of the newly designed characters and play them in Fortnite.

Episodes two through four will be released in early 2022.

Fortnite – We Will Be Monsters 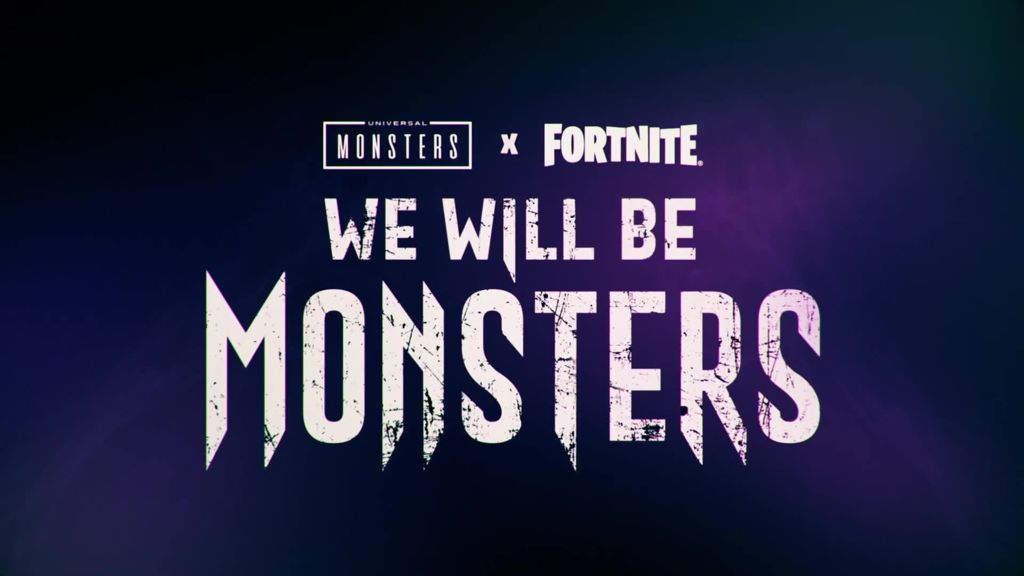 Famuyiwa was an ideal fit for the project. As one of the directors of the Disney+ and Star Wars franchise series The Mandalorian, he has expertise in reconceptualising iconic characters and stories within high- tech VR sets.

This reimagining of Universal’s classic monsters is more diverse than ever before and features characters and stories that span the globe, with locations including Hong Kong, Morocco, Los Angeles and Lagos, Nigeria. The voice cast includes current Hamilton actor Victory Ndukwe as Frankenstein’s Monster, burgeoning stage talent Chemon Theys as the Bride, and Emmy Saheki as The Mummy.

The collaboration was scored by Jermaine Stegal. “We are honored to be a part of the reinterpretation of the iconic Monsters characters,” says Rebecca Skinner, Managing Director/EP of Superprime.

“This not only introduces the Monsters to a new generation, but also an exciting new medium in entertainment.” 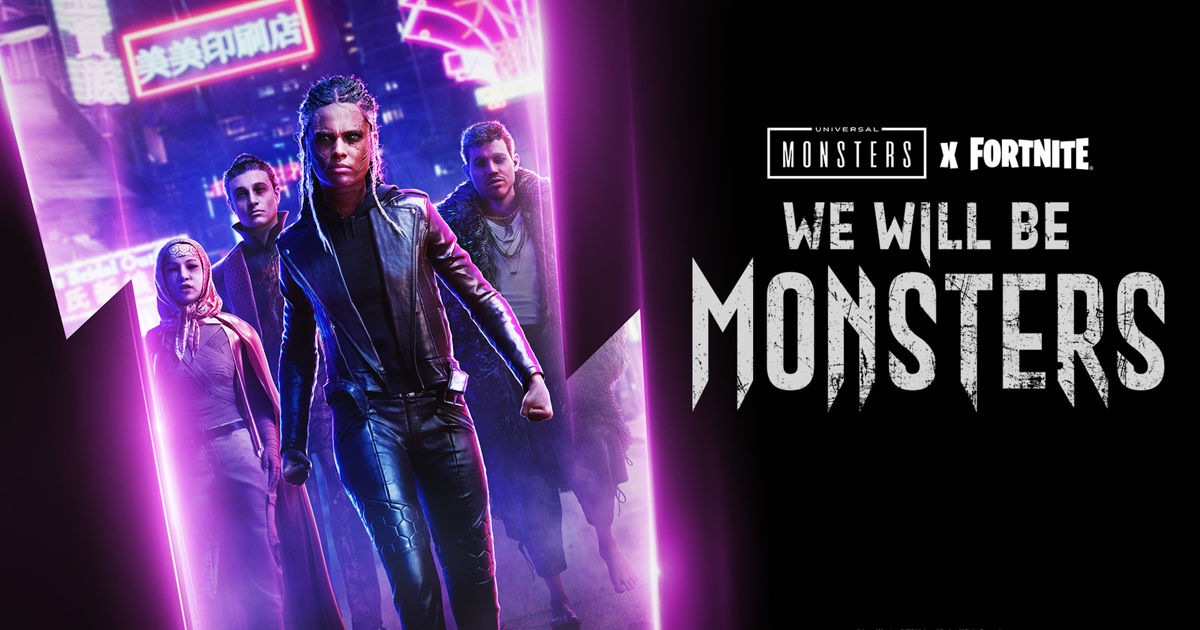 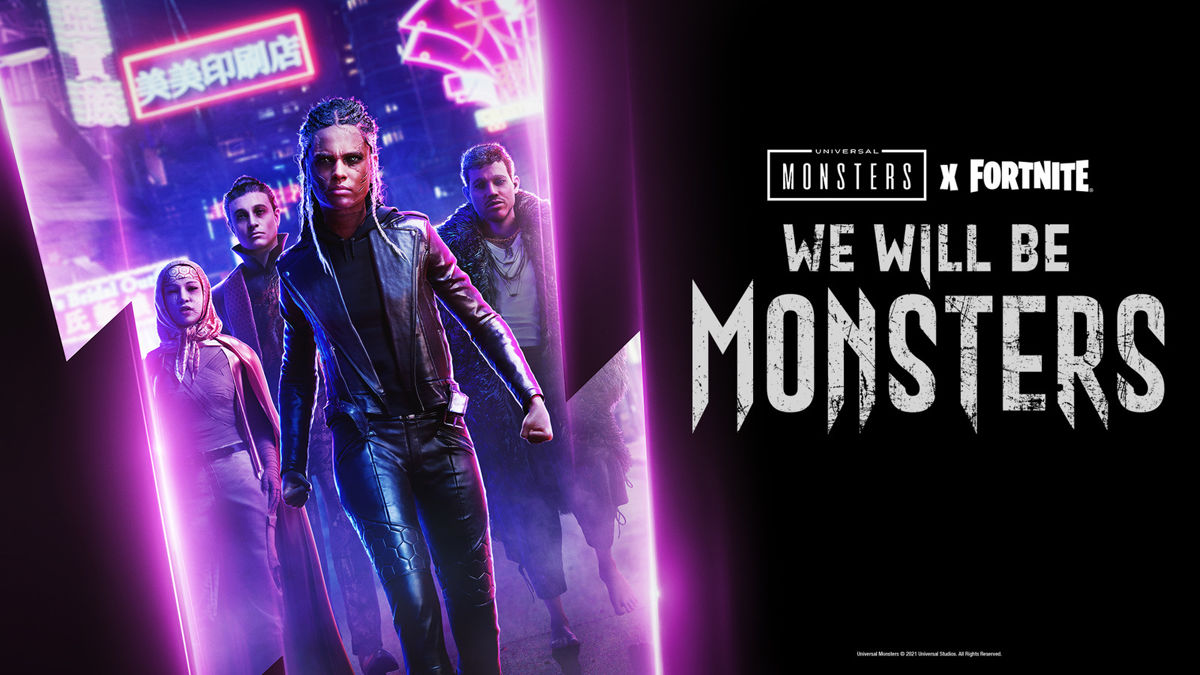