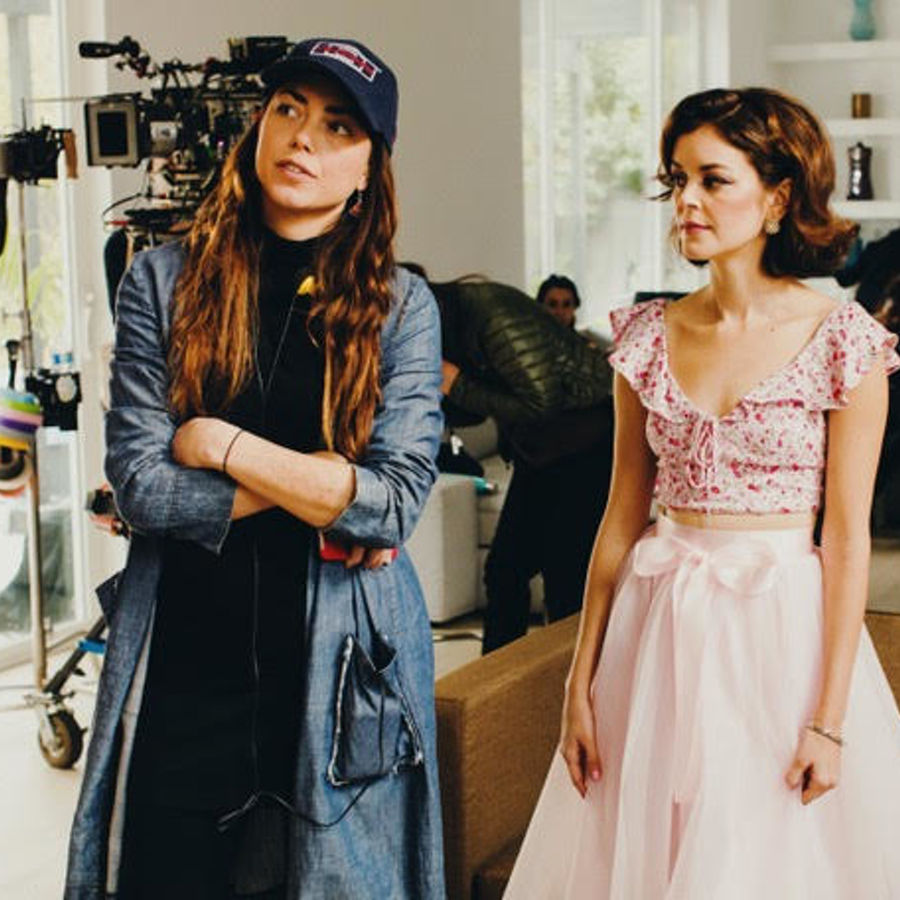 Maya crafts emotional and comedic narratives that highlight diverse characters and under-told social themes. She is known for her empowering storytelling style and the cinematic look and feel of her work, whether narrative or documentary. Maya’s signing displays UNIT9’s commitment to telling bold, unique stories that show the power of film to change the way people think.

Maya brings global expertise in filmmaking, branded entertainment and screenwriting to UNIT9. As a trilingual director, she has crafted work in English, Spanish and French, for brands including Disney, Warner Brothers, Chevrolet, L’Oreal, IBM, VISA, Google and more. Maya is fresh off directing a series of magical realism spots for BIC and comedy spots for VISA, all of which combine her expertise in directing celebrity talent, visual effects and animation.

Earlier this year, she finished a dark surrealist comedy, Freeze, which she wrote and directed about women’s fertility. It stars Chris Parnell, Adrien Grenier, Mindy Sterling, Nora Zehetner, Rick Overton, Kel Mitchell and Queen Jazzmun.  Freeze is an official selection of the Diversity in Cannes Short Film Showcase at the 73rd Cannes Film Festival and is slated to screen at festivals worldwide in 2020-2021.

Maya found her way to UNIT9 through the Commercial Directors Diversity Program fellowship. In 2018, she was one of six directors chosen by the Directors Guild of America and Association of Independent Commercial Producers for the competitive fellowship. That same year, Shoot Magazine gave her the "Badge of Honor" for Rising Female Filmmaker and her commercial, "History," for Georgia Pacific was named "Best New Work of 2018.”

“We are thrilled to announce the new signing of Maya Albanese. I knew that we needed to sign her from the moment I saw her work while she was a DGA fellow,” said Executive Producer, Emily Malito. “Maya brings a unique perspective to the table and a way of telling stories that captivates audiences. We are so excited to welcome her to our growing team and collaborate with her on future projects.”

“Telling moving stories that create more inclusivity in front of and behind the camera, whether that’s women, minorities or people with disabilities, is what drives me,” said Maya. “I believe we need to continue pushing for this now more than ever. I’m really looking forward to working with the UNIT9 team to make bold, new stories come to life onscreen. Together, I believe we can make sure that all kinds of people get to see themselves reflected in media and advertising.”

Maya is committed to inclusivity and embracing unsung voices, reflected by her exceptionally diverse film sets and creative collaborations. Her dedication to honest storytelling shines through in her directing techniques, which will surely be an asset to UNIT9 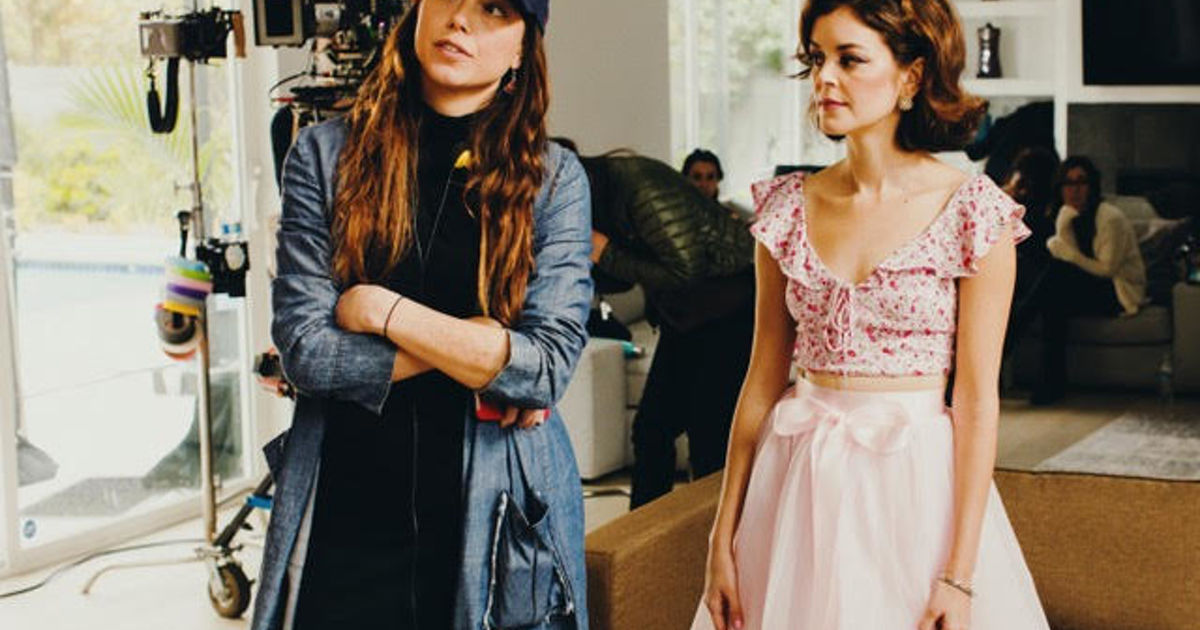 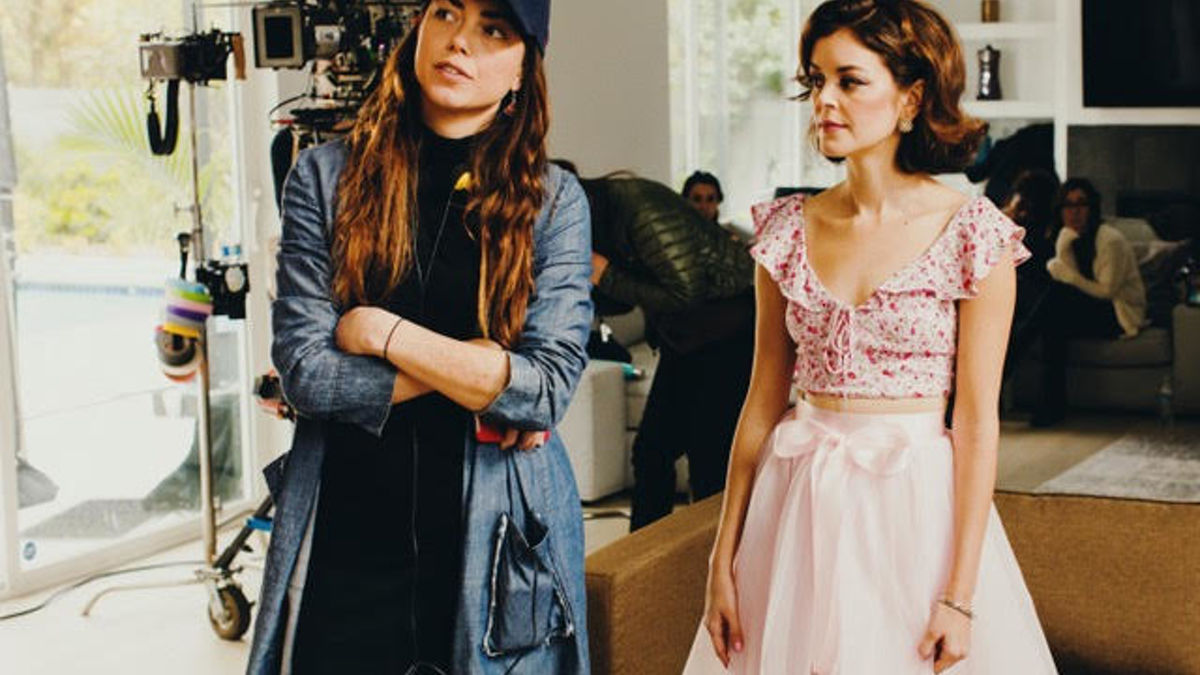