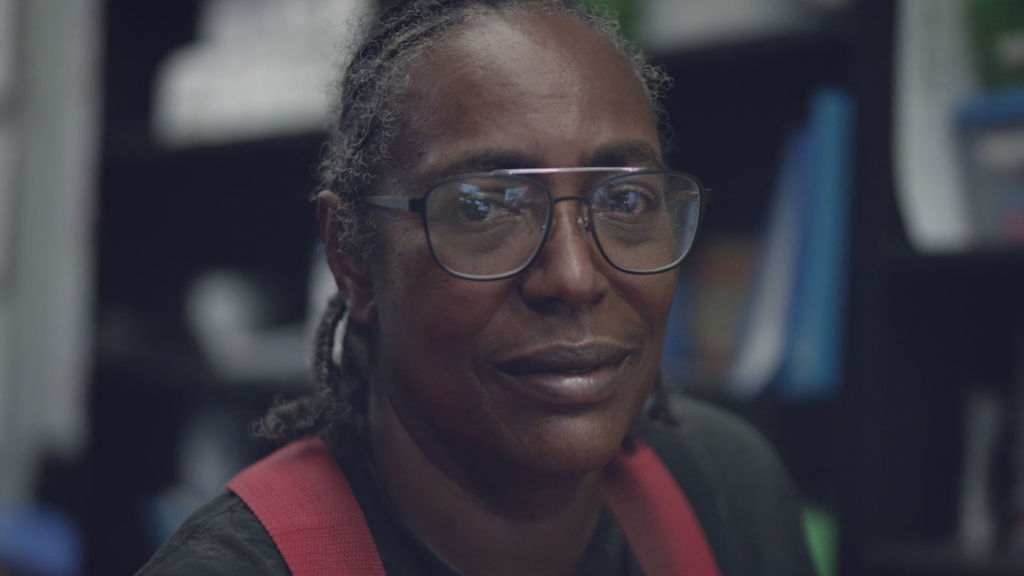 “Women can do this work,” says Nettie Dokes, “we just do it different.” She sees it as her responsibility as one of the few women in construction to pass the torch on to others.

As the first African American woman in the US to become a journeyman lineman, hers is a stirring story, told sensitively in this trilogy directed by Britton Caillouette and created by film production company Farm League.

The cinematic documentary series is part of Red Wing’s Wall of Honor, an initiative that has been running since 2017 and pays tribute to trade workers by sharing their epic stories and commemorating lifetimes of honest labour.

The two other honourees are metal worker José Lopez, and Steve Medeiros, millwright and contractor, whose stories are equally inspiring.

Despite having suffered an unfortunate accident when he was younger, which caused him to lose one of his arms, José hasn’t stopped grabbing every opportunity in his 35-year long career. Similarly to José, after 30 years in the job, Steve has dedicated his life to passing along his skills and craftsmanship to the next generation. 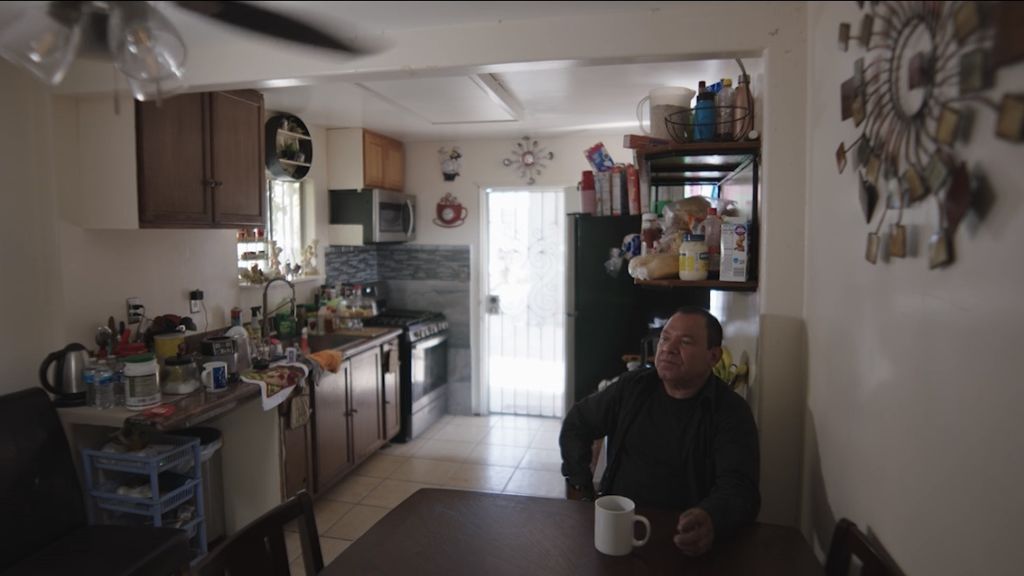 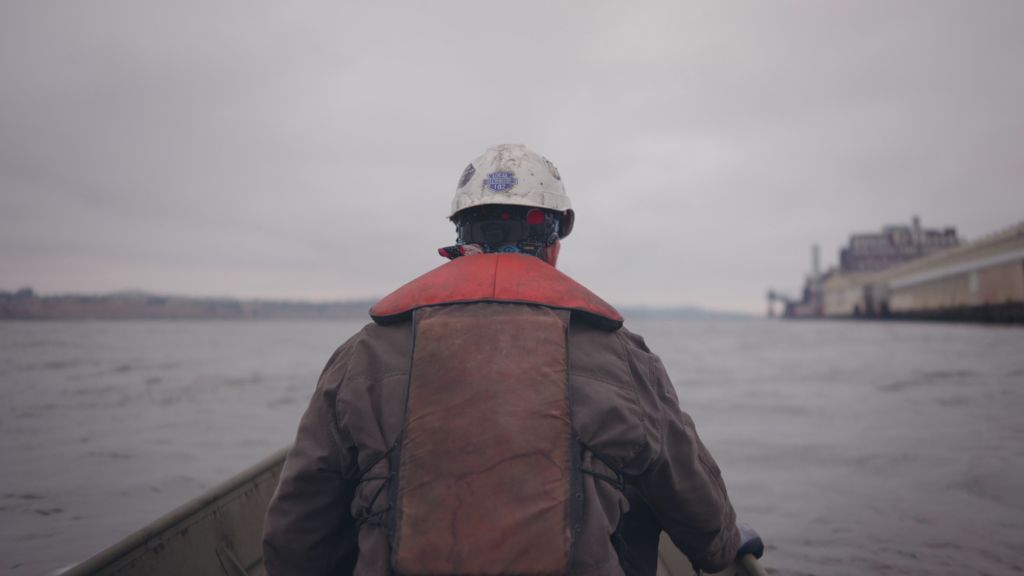 Out with the new, in with the old (trousers)

G-Star RAW’s daring ad celebrates ageing and sustainability with an unconventional message for a clothing brand – wear your jeans for more than one season. 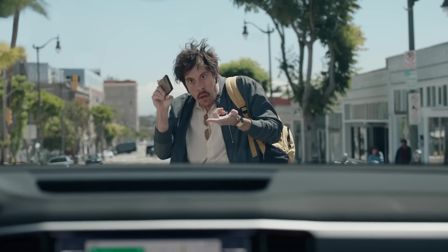 Volkswagen's safety features even work on Those Guys

A self-centred jackass leave a wake of disgust in his wander round town in this hilarious spot from Johannes Leonardo. 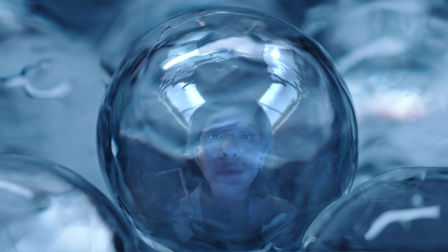 The electronics brand promotes its BESPOKE fridge service with a slick spot imagining a world of uber cool customised fridges. 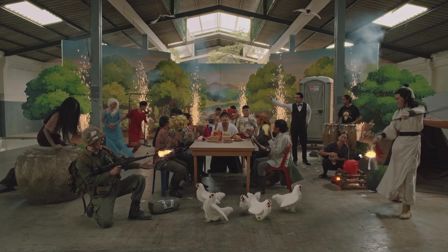 In an increasingly nutty spot for Five Star Chicken, brand ambassador 'Weir' slowly finds himself surrounded by a multi-generational medley of ideas. 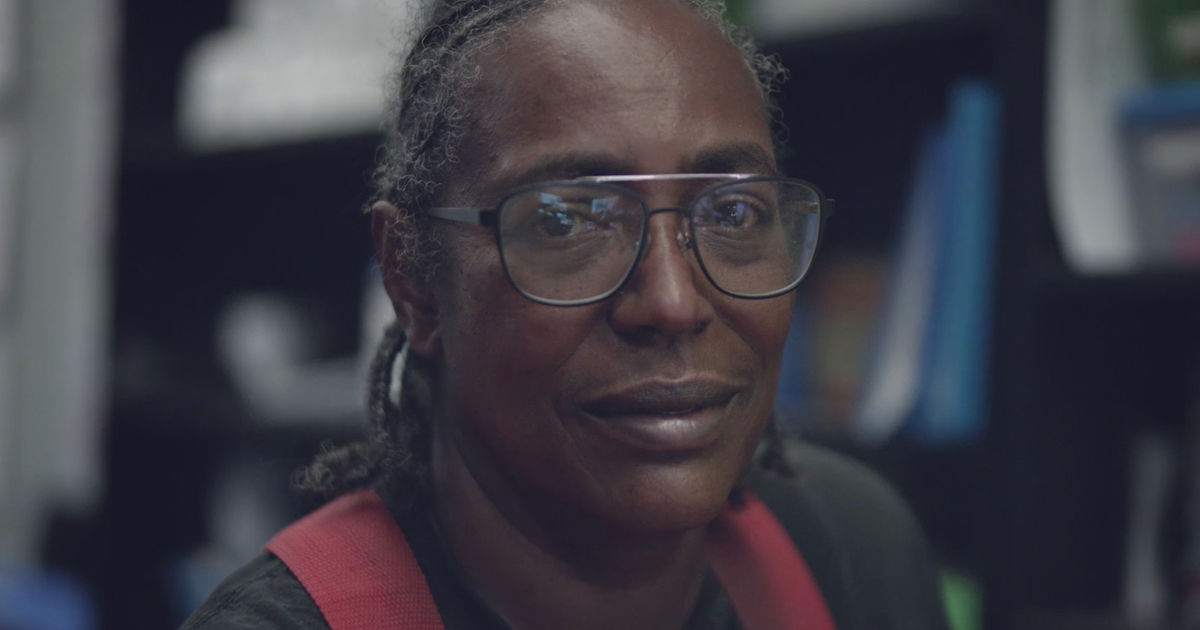 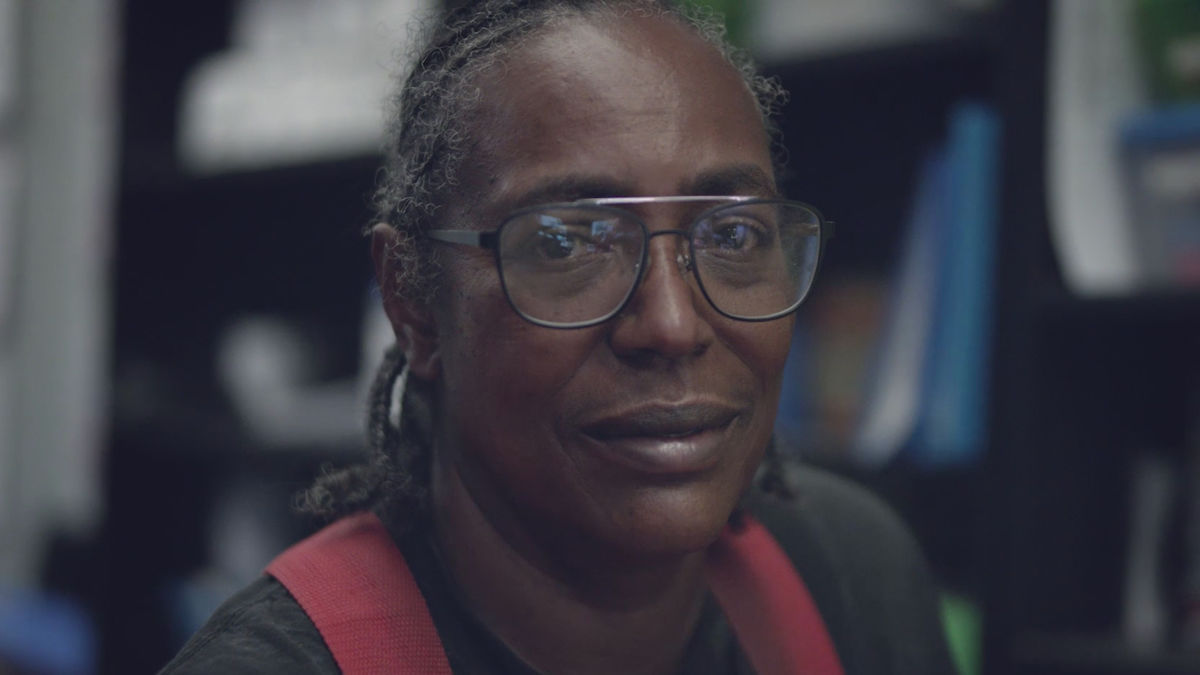