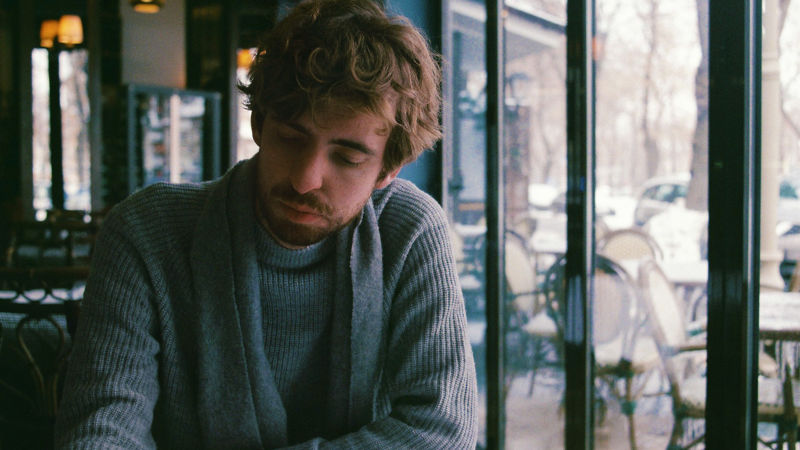 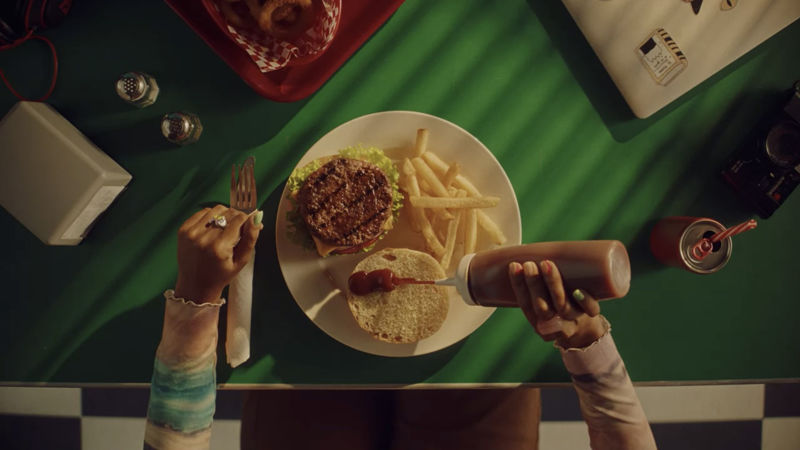 I wanted to share that creative production partner Tool and France-based 3D visual studio Les Filles du 9 Novembre have formed a strategic partnership under the banner Tool France. The new partnership will be Tool’s dedicated 3D studio for projects in North America.

This announcement represents an extension and evolution of Tool’s experiential and digital capabilities. Tool France will focus on AR, Game Engine Development, Metahuman Creation, Immersive Environments, 3D design and animation. The studio will work in tandem with Tool’s Los Angeles-based office to offer US based clients a more robust 3D offering specialising in 3D optimised for the web and interactive installations.

Prior to the official partnership, Tool and Les Filles du 9 Novembre worked together on a number of projects to include Score with Pogba, a one-of-a-kind web-based AR game for Pepsi and Pizza Hut, Coke Byte, an AR game to launch the brand’s first ever flavour born in the metaverse, a virtual game experience for the launch of Gap x Balenciaga, and an exclusive in-store AR experience for Vans’ 2022 holiday campaign.

“Having worked with Les Filles du 9 Novembre on previous projects, we recognize the shared passion to leverage 3D to create the next generation of interactive advertising” said Dustin Callif, President of Tool. “With Tool looking to be at the forefront of mixing IRL experiential and AR to evolve the ways in which brands connect with consumers, this new partnership will advance Tool as an innovation led creative production partner.”

"We’re extremely excited to partner with a powerhouse such as Tool, expanding our footprint in North America and helping US based brands create meaningful 3D experiences for innovative formats such as AR, MetaHumans and the Metaverse,” said Sophie Langohr and Eric Nyira , Co-Founders of Les Filles du 9 Novembre.

Being a premier partner of Niantic and 8th Wall, Tool continues to be at the forefront of creating experiential and digital led advertising particularly, most recently in webAR. The 3D expertise of Les Filles du 9 Novembre makes them the perfect partner moving into the new year. 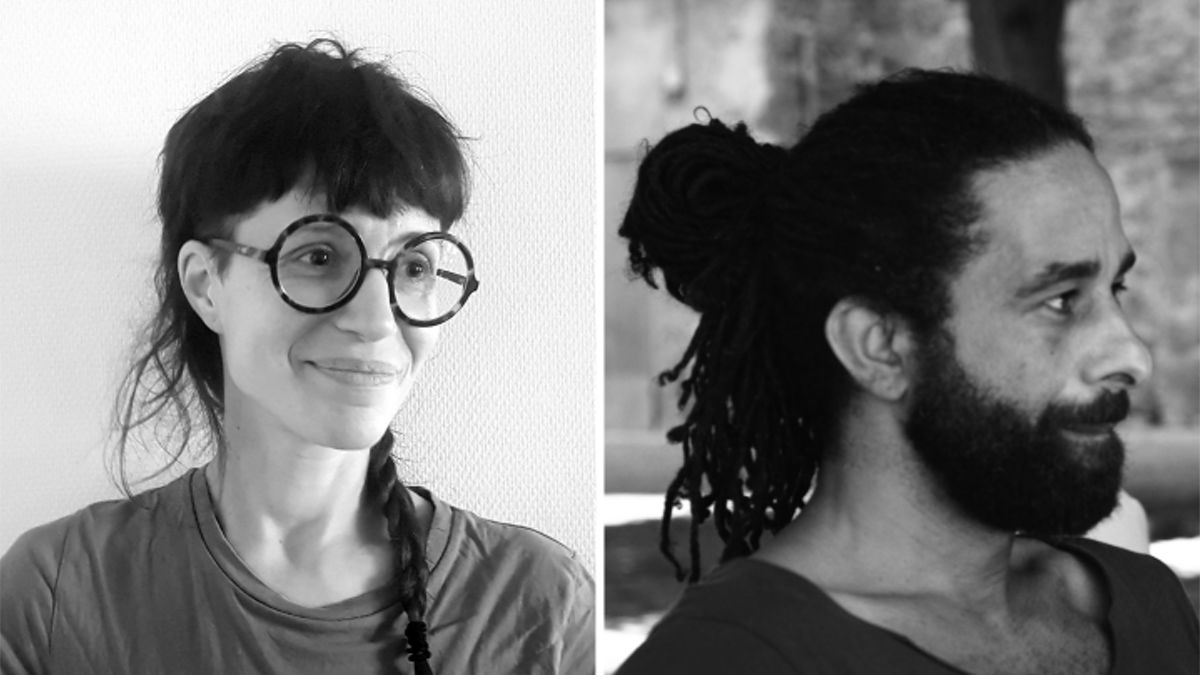