The award-winning filmmaker establishes herself as a permanent fixture in the advertising industry.

Production company PRETTYBIRD is thrilled to welcome Carrie Brownstein into their creative hub of filmmakers pursuing innovation in advertising and branded content.

As a director, screenwriter, actress, author, and musician, Carrie has consistently proven that her talent extends far beyond the boundaries of a singular genre or medium. She is a creative who actively cultivates new dimensions of her artistic self, and this next foray into her career will be a continuation of this practice.

Mike Rosen, PRETTYBIRD’s Director of Development, shares "We couldn’t be more excited to have Carrie join our roster of filmmakers. Her talent in front of and behind the camera as an actor, writer, director and musician is truly one-of-a-kind and her unique ability to blend satirical comedy and cinematic visuals goes hand-in-hand with PRETTYBIRD’s passion for elevated, out-of-the-box storytelling. We’re thrilled to see where this collaboration takes us together.”

Carrie began her career in music. She is a guitar player and founding member of the critically-acclaimed and incendiary punk rock band, Sleater-Kinney. Rolling Stone named their song Dig Me Out, off the band’s third studio album of the same name, as “One of the 50 Greatest Guitar Songs of All Time.”  Sleater-Kinney are currently working on their tenth studio album, which will be produced by Annie Clark (St. Vincent)

Beyond Portlandia, Carrie has directed episodes for series such as the NBC Comedy A.P. Bio, the Golden Globe-nominated Casual, TBS’ Search Party, and the upcoming Mrs. Fletcher for HBO.

In 2015, Carrie’s memoir Hunger Makes Me a Modern Girl was published by Riverhead Books. It made the New York Times Best-Seller’s list and was named a New York Times Notable Book of 2015. She is currently working on a follow-up book of essays.

"I am incredibly excited to begin this new chapter of my career, as a director, telling brands’ stories in new and compelling ways,” Carrie expresses. 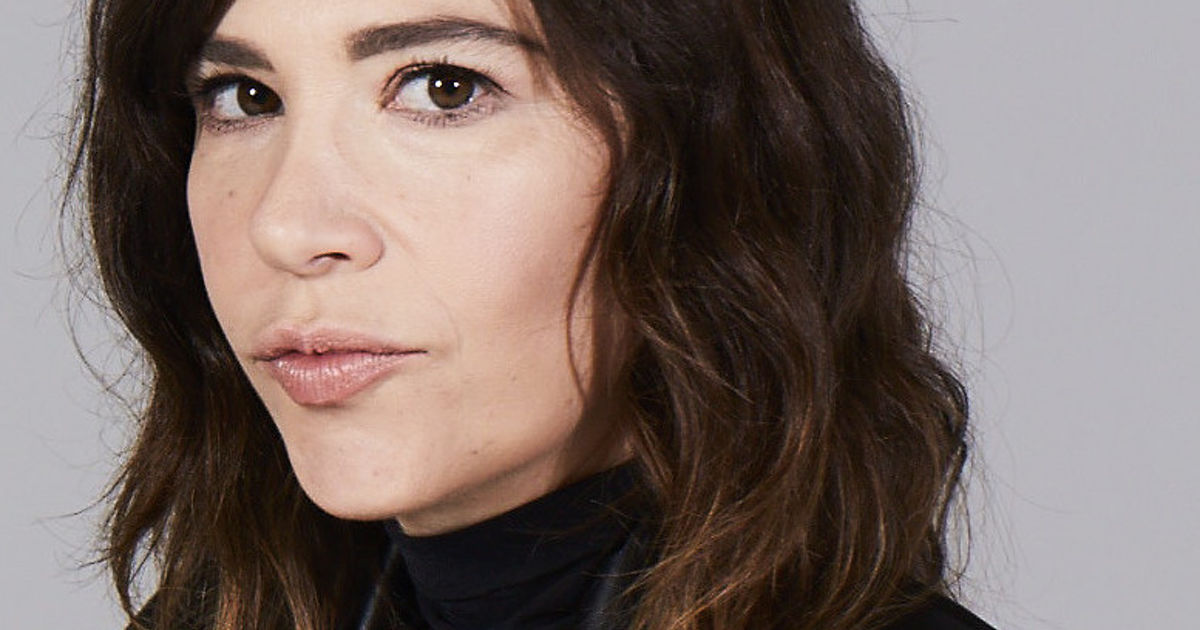