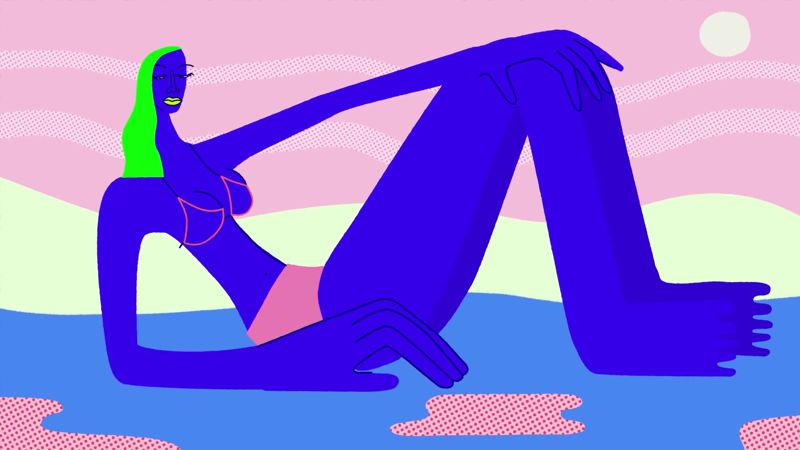 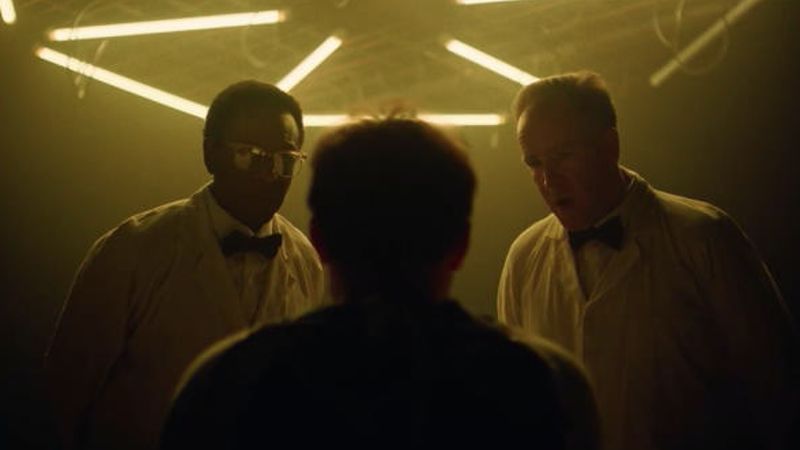 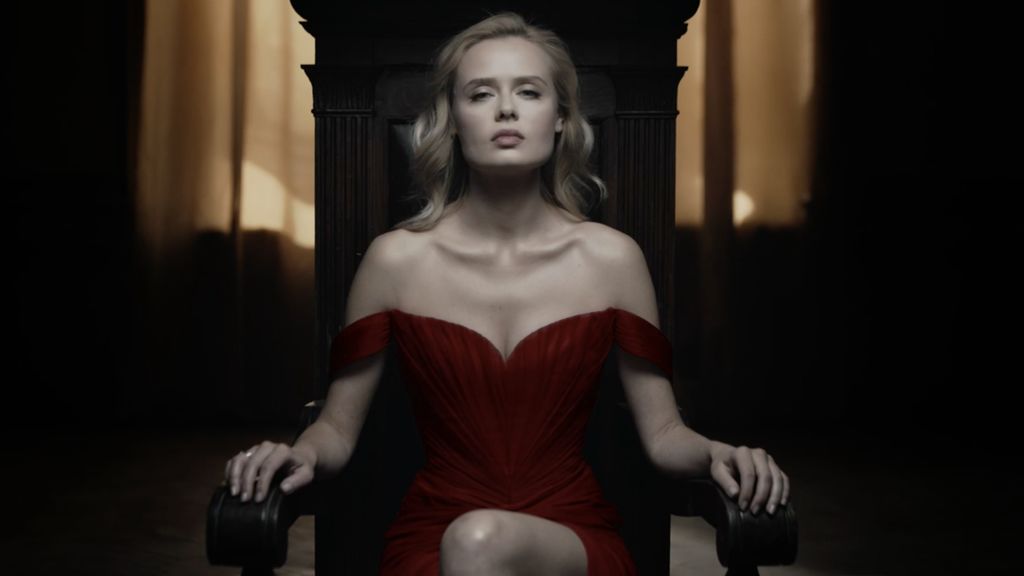 This short film from Beggar Films' director Charley Stadler is a study in power dynamics between a distant man and his unhappy wife.

The man, kingly, sat in his throne-like chair, is joined by his wife, who at first seems coldly unemotive. Soon, though, her face flickers, revealing the different layers of her emotions which then manifest in various versions of herself. We learn that she yearns for the baby that her husband has promised, and witness ghostly apparitions of the different parts of her character as she talks to her husband; the distraught, vulnerable version, the provocative, sexual side, and the professional, lawyerly persona.

Eventually we are taken back to reality and the unflinching husband attempts to placate his wife in the only way a wealthy husband knows.

"Initially I wrote the script for a Russian coffee brand by the name of Egoiste," says Stadler. "I called the film Egoiste as well, as the subject matter between the man and woman was based on materialistic conversation. The main idea came out of Freud’s theory about subconscious egos and his his structural model of the psyche. His psychoanalytic theory describes the day-to-day struggle of each human being with the ID ego, the Ego and Super Ego. The child, the grown up and the parent, so to say.Not surprisingly the concept for a commercial was too complex for the client and they turned it down.

"One day the Executive Producer of Beggar Film in Moscow called me and said that he wanted to repeat what we had achieved with the Christmas story for Credit Bank of Moscow, where Santa kidnaps the super materialistic mother but returns, an enlightened woman, to her child who was missing her mum’s love. The goal was to rattle the brains of the audience, especially in a world of very safe advertising. I created the basic concept for Versus, this idea potentially could create disturbance. My LA-based screenplay writer, Adam Kreutner, came up with the idea to keep the dependency setting.

"To add the wish of pregnancy, which gave the main idea a real depth, we decided to make [the egos] demonic, while the true soul was so to say lifeless. The first character playing the ID ego is a whiny needy and childlike character. The Super Ego is the control mechanism and we thought of a lawyer. The Ego, we thought, just wants the sperm to get pregnant, so we made that character like an S&M horror-style Catwoman. This character is the only one the man reacts positively to, because that's what he wanted from his marriage with a younger wife. The rest was a lot of thinking in psychological terms about the differentiation between the female and the male psyche." 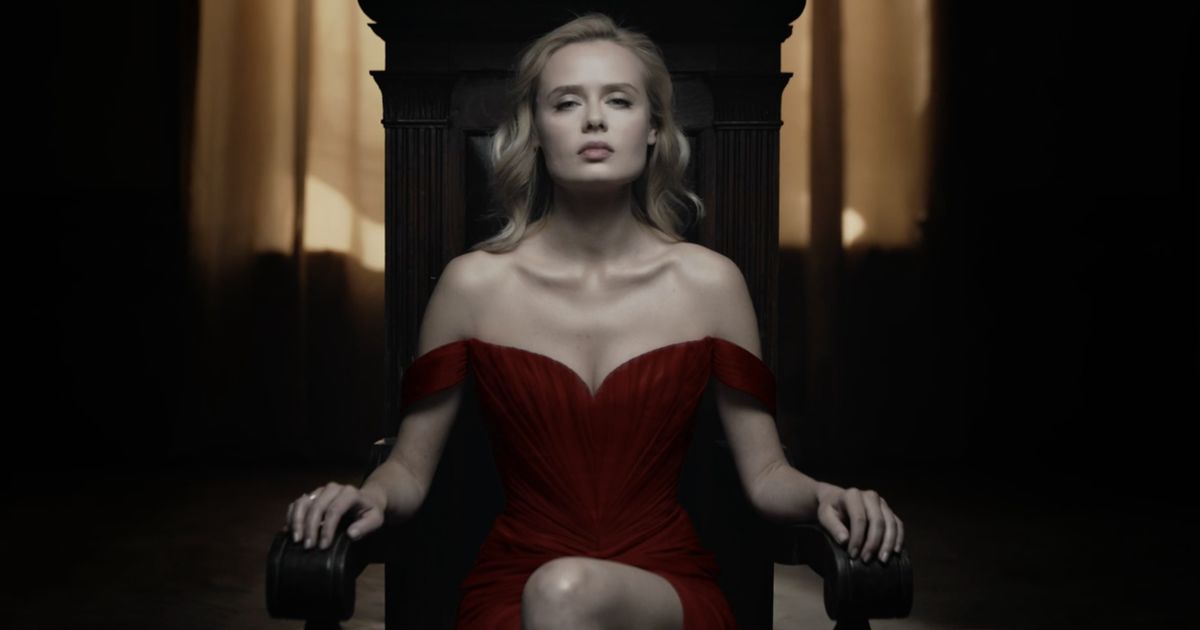 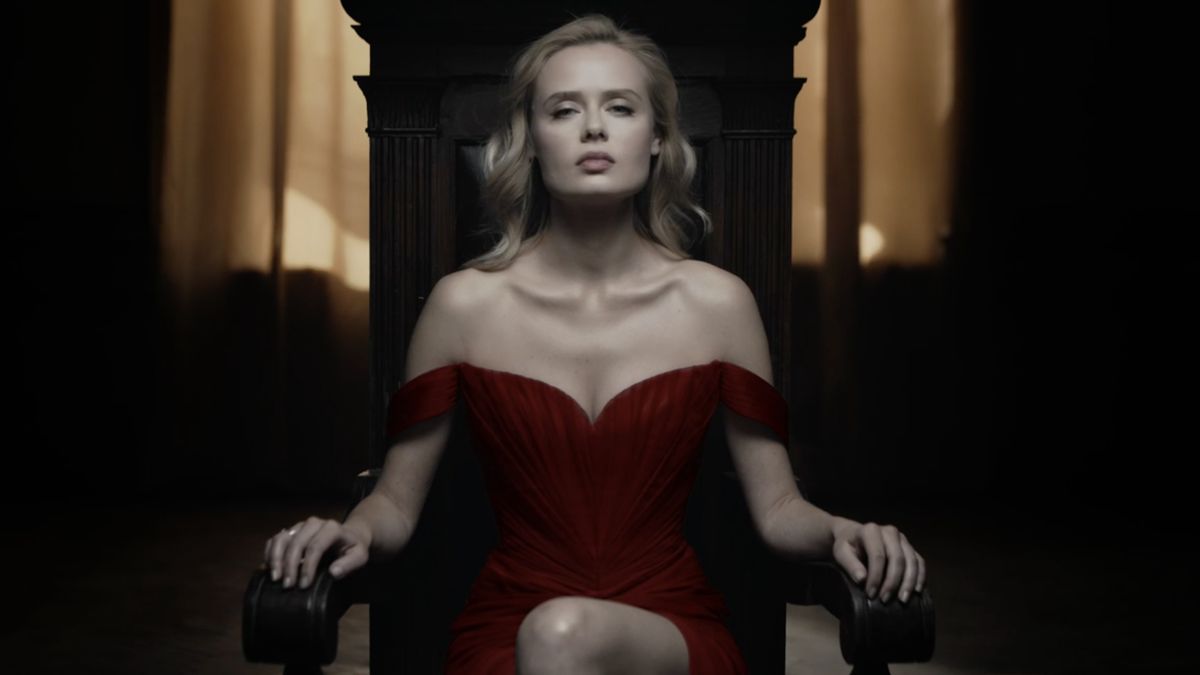