The 2021 AICP Next Awards winners announced

The Most Next goes to Courtside for Michelob Ultra in collaboration with Microsoft and the NBA.

Appropriately, a cutting-edge campaign that put virtual fans in the seats for NBA games, creating a global sensation while driving sales for its sponsor, was proclaimed as the Most Next winner.

Chosen from all the winners in the Next Awards categories, and serving as its Best in Show, the Most Next Award was presented to Courtside for Michelob ULTRA, in collaboration with Microsoft and the NBA. Created by FCB New York, it was produced by the design and production studio Ntropic. Courtside also won in the categories of Digital Experiences, Experiential and Real-Time Engagement.

Courtside utilized Microsoft technology to allow Michelob ULTRA drinkers a chance to win virtual courtside “tickets” that would place them alongside the digital ‘fans’ seen on video boards that surrounded the courts in the NBA’s pandemic bubble in Orlando, where all of the 2020 season games were played. These virtual fan boards were peppered with celebrities, former NBA stars and other notable names, along with everyday fans. The Courtside effort generated extensive media coverage and social media engagement, while also boosting ULTRA sales by double digits. 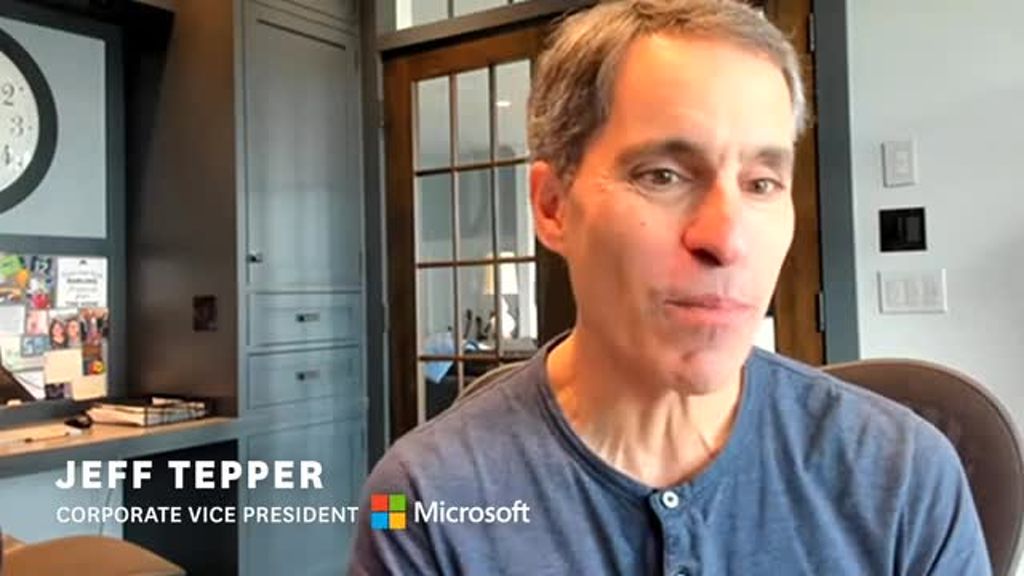 The AICP Next Awards recognizes work in 11 categories: Branded Content & Entertainment, Creative Data, Digital Experiences, Experiential, Influencer, Innovation, Purpose Driven, Real Time Engagement, Social, Web Film and Integrated Campaign. The Next Awards Judging Chair—Tiffany Rolfe, Global Chief Creative Officer at R/GA, who repeated her role from the 2020 Next Awards—and the Jury Presidents from each category, along with this year’s Curator At Large, chose this year’s Most Next from among these category winners.

The AICP Next Awards is part of the AICP’s suite of juried competitions, which also includes the AICP Post Awards, presented on July 27, and the AICP Show: The Art & Technique of the Commercial, which will be presented on July 29. As with the AICP Show, the Next Awards honorees are preserved in The Museum of Modern Art’s Department of Film’s state-of-the-art archives for future generations to study and are available for use or exhibition by the museum’s curators. All individual works, and each year’s shows in their entirety, can be viewed exclusively at the AICP Award Archive site.

A showcase of AICP Next Awards winners can be seen here.

The winner of the Most Next honor directs a $5,000 grant from the AICP Foundation to an institution of their choosing. FCB New York has directed the grant to Move United. Founded in 1956, Move United’s vision is that every person, regardless of ability, has an equal opportunity to participate in sports and recreation in their community. Move United has been redefining disability by providing year-round sports and recreation opportunities to people with a wide range of disabilities, offering more than 70 different adaptive sports. Through its national network of more than 200 community member organizations, Move United serves over 100,000 individuals with disabilities of all ages each year. 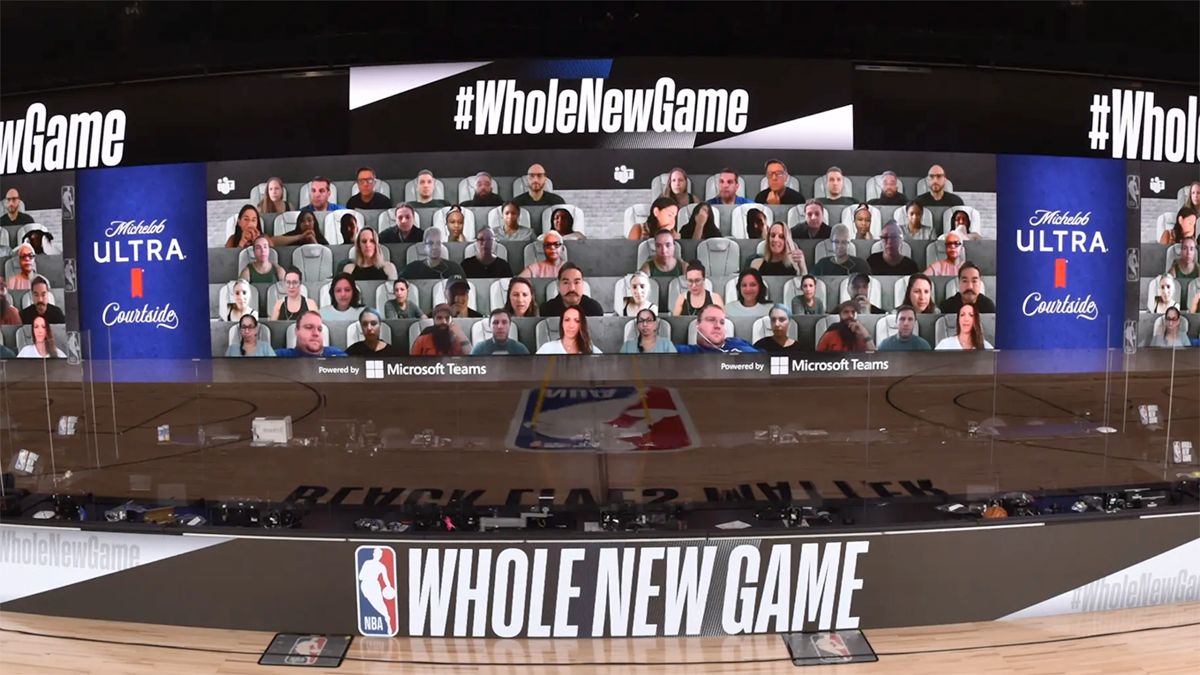