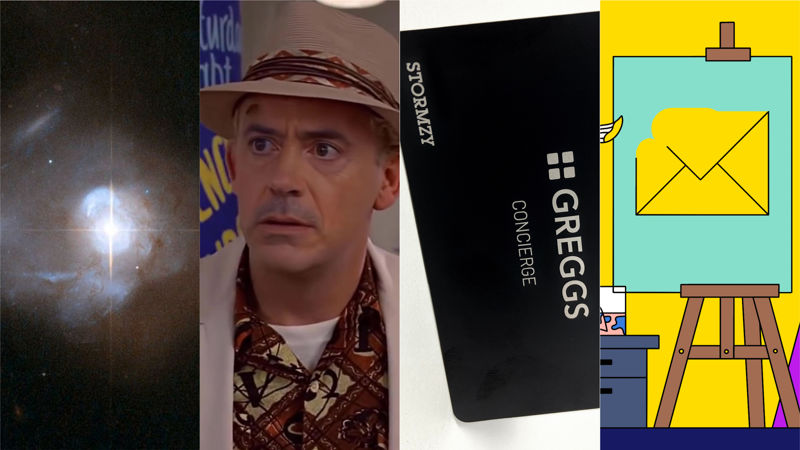 It started as a gutsy challenge – try to staff an entire shoot with only women, from agency creative through casting, on-set production, and post.

It was a lofty goal originally suggested by senior agency producer Angie Nelson of Sherry Matthews Group, the Austin, Texas-based advocacy marketing agency that is itself woman-owned.

As soon as Synthetic Pictures Director Jeannie Roshar and Executive Producer Allison Smith put their minds to it, there was no stopping the quest. “It just made sense for the creative,” says Roshar, who already spends a lot of time on set with female colleagues creating and directing children’s television programming. Her wildly popular online series, Life Hacks for Kids, nearing one billion online views, was recently picked up for a third television season by DreamworksTV. She was also recently selected for NBC’s Alternative Directors Program, working with flagship programs The Voice and America’s Got Talent.

For the “#Breastsplaining” campaign, Roshar says, “We wanted the real women talent to feel respected and comfortable, as we were asking them to share their most personal breastfeeding stories in a fun and relatable way. It was girl talk on steroids, so we created a crew full of women who could relate to these very real, very human, very female experiences.” 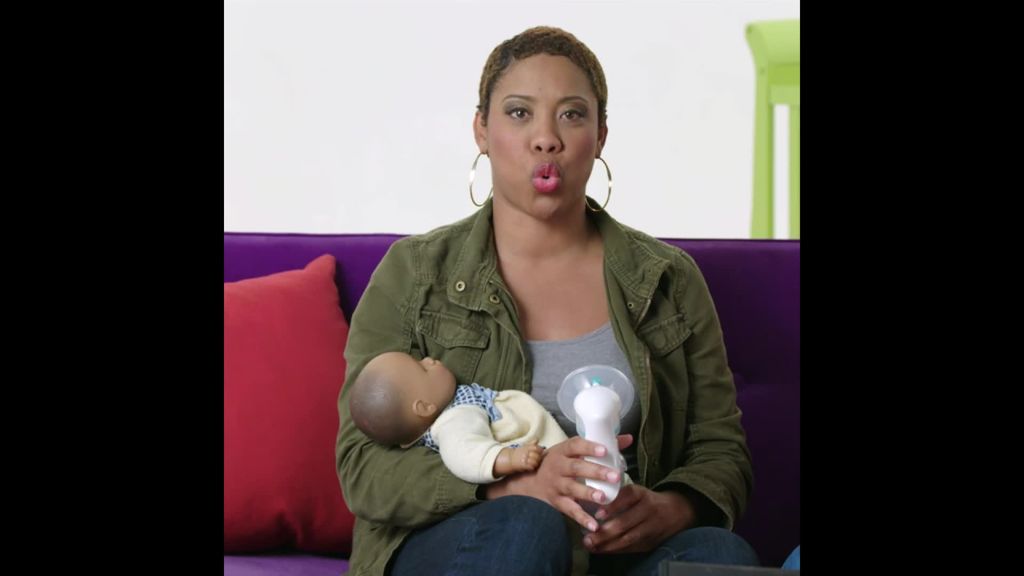 “It was quite a challenge for us in the beginning,” says Smith. “We knew there were highly qualified female production crew – from cinematographer and production designer, to gaffer and grip – who could totally nail it. But to have them all available on the same day during a busy production time in Austin, for a PSA, was a logistical puzzle.”

What happened next came as a pleasant surprise. Word got out about what they were trying to do, and production started getting calls from female colleagues offering to trade out days with their male counterparts on other productions, or fit it in between other jobs, to make sure they could be there.

The result is a fun, personal, compelling campaign, with eight English-language videos and three Spanish-language videos, that all can be proud of. They feature the real women talent sitting on a couch, talking to each other and to camera, about their real life breastfeeding stories – the good, the bad and the ugly. At times they use props such as nipple shields and breast pumps to educate a pregnant friend about what’s in store. And they all have a tone of honesty and caring, laced with humor.

This is exactly what Sherry Matthews Group Digital Content Producer Bina Chauhan envisioned when she came up with the concept. The original videos, launched last year, were so popular for the state that Sherry Matthews Group is editing even more content out of them, sharing on social media such as Instagram and Facebook, and soon www.BreastmilkCounts.com the state’s website encouraging moms to breastfeed.

“Jeannie was the right lady for the job,” says producer Angie Nelson. “She knew how to get real women to tell their stories with intimacy and charm. Because Jeannie trained as a standup comedian in Los Angeles, she was feeding the talent improv lines and prompts that had us in stitches all day. That joy shows on screen. The client and the creatives were pumped up with GIRL POWER!” “This was a unique experiment,” says Smith. “We stacked the crew with women who were there not just because they are female, but because they had the skills, talent and creativity to make it great. Their breasts were just what got them in the door!” Smith said with a gleeful laugh, knowing the irony in that statement. 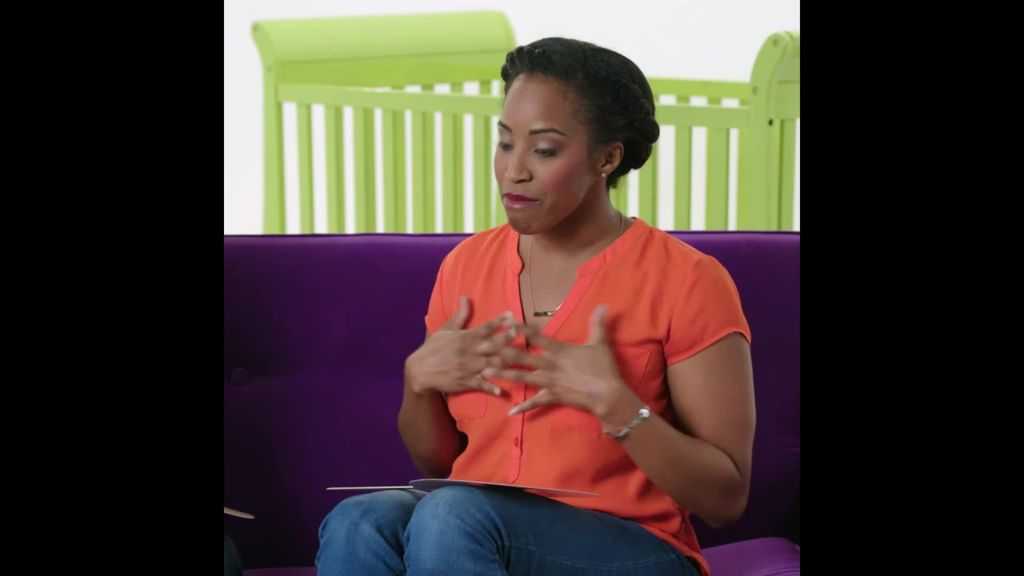 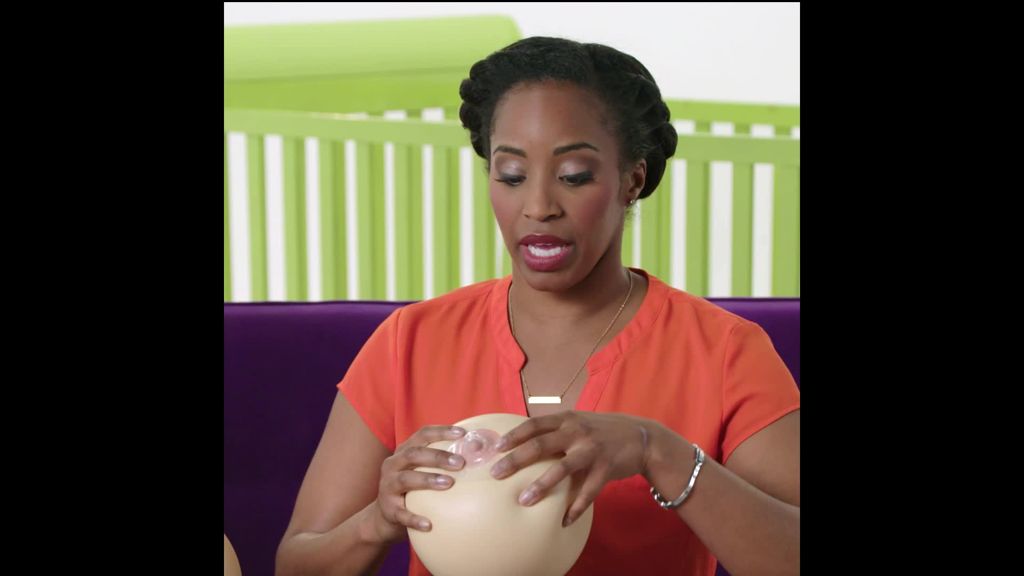 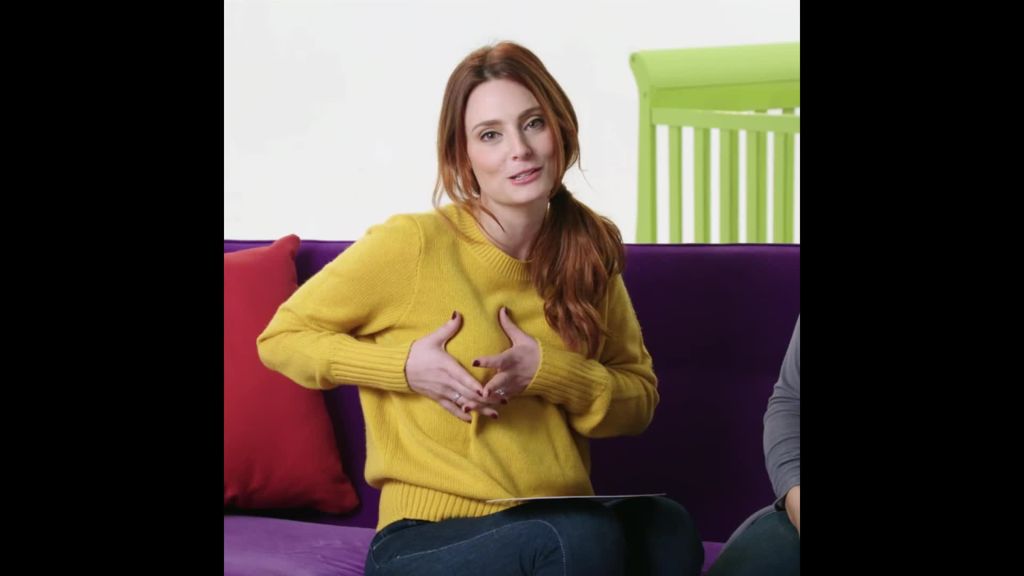 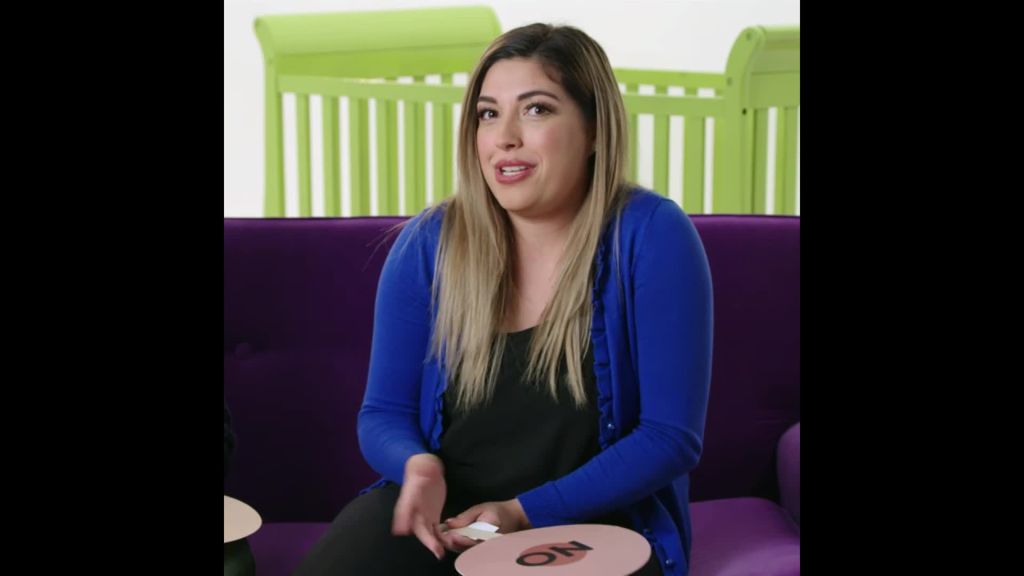