Norwegian snacks brand teams up with POL and Martin Werner on a campaign to end coulrophobia.

Kims – For The Love Of Good 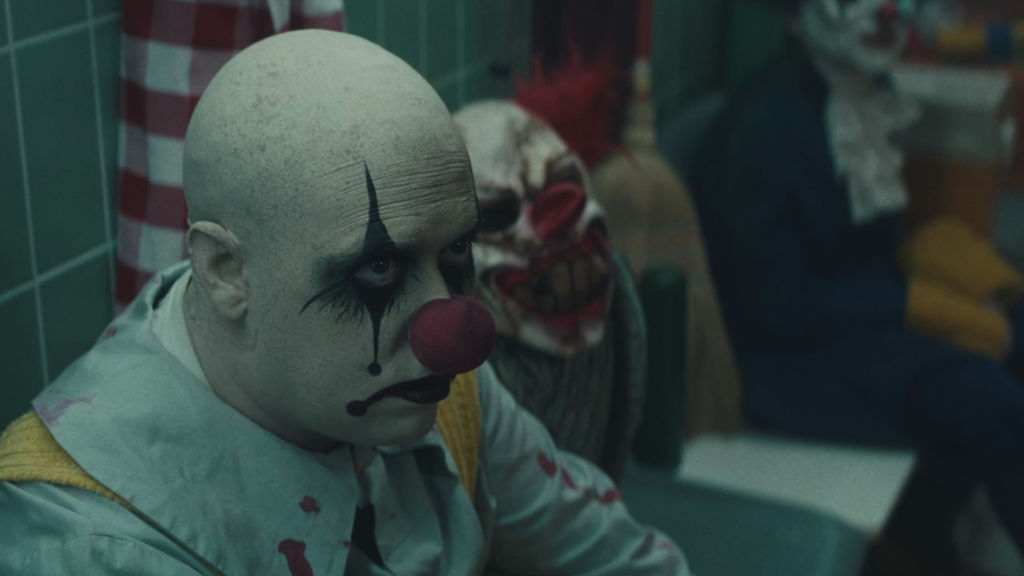 If you suffer from coulrophobia, aka a fear of clowns, you're not alone - an estimated one in seven of us is scared witless by giant shoes and a red nose.

And, thanks to the rise of Pennywise, Krusty and their 'killer clown' ilk over the past couple of years, that phobia is on the rise.

In Norway, the situation has become so bad that primary schools have banned children from wearing clown costumes, a major toy store has stopped selling clowning gear and the police have issued a warning against "wearing costumes and masks that can scare other citizens”.

In a bid to make clowns funny again, snack brand Kims has teamed up with creative agency POL Oslo on a new campaign. For the Love of Good sees a traditional clown calling a meeting at the Killer Clowns Association, and urging his fellow pranksters to return to their remit of spreading joy and happiness.

The two-minute TVC was helmed by Martin Werner via Bacon. 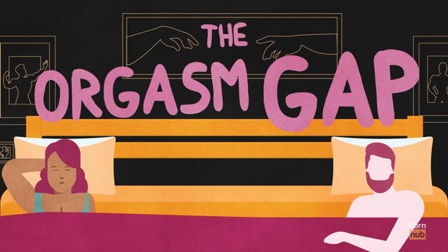 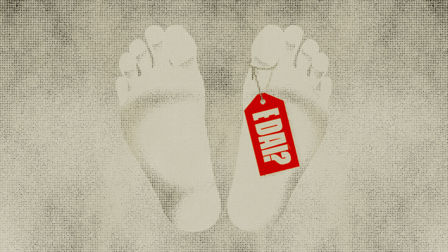 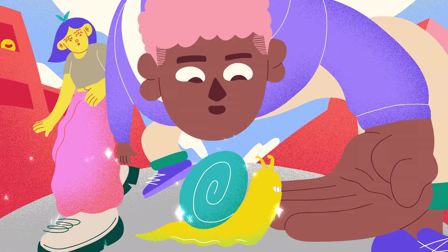 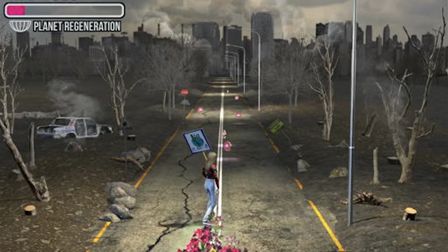 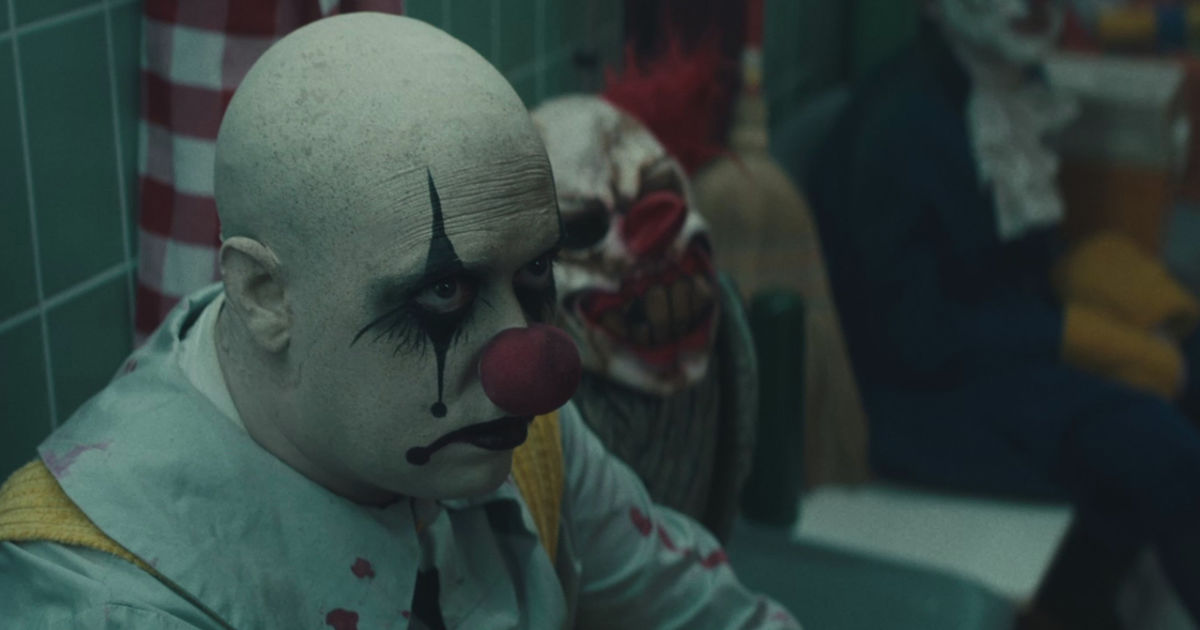 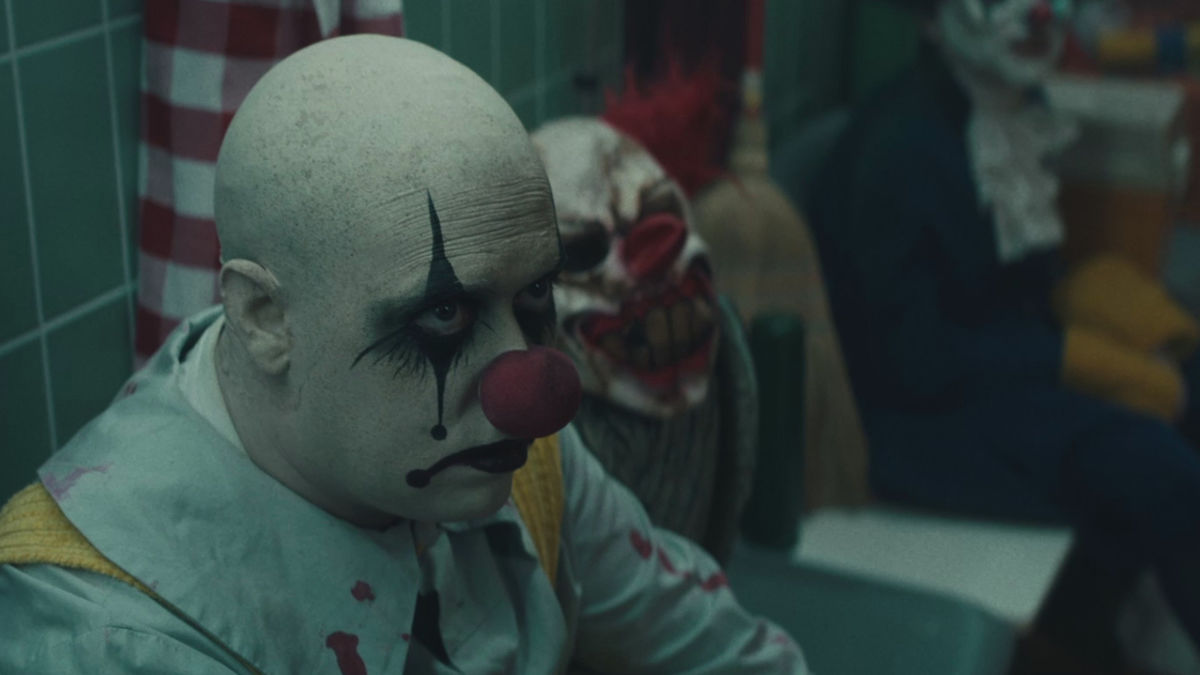