Los Angeles-based creative and production studio Stept announce the signing of director, photographer, and cinematographer Dana Romanoff to their roster for US commercial representation.

Dana began her career as a photojournalist working with National Geographic, tackling social justice issues through character-driven stories. Prior to this official signing, Dana and Stept worked on several projects together, telling unique human-centered stories around the world. Most recently, Dana’s short film for Budweiser celebrating Father's Day documented the heartfelt stories of three real stepchildren as they surprise their fathers by asking to be officially adopted. The touching film received over 3.5 Million YouTube views, 278MM+ impressions, and almost 700 PR placements, among them praise from outlets including Adweek and Forbes.

“Dana is an exceptional filmmaker with a talent for finding the story and an amazing visual sense. Her attention to detail is always impressive, and we are excited to help bring her documentary approach into the commercial space. She loves working with real characters, and we are seeing a lot of brands and agencies embracing authentic content,” says Nick Martini, Stept Founder.

Says Dana, “I believe that visual storytelling has the opportunity to break down barriers and build bridges whether across oceans or between backyards. I’m really excited to push myself in this new partnership and Stept is such a fearless and forward-thinking company, I feel there is no limit to what we can accomplish together.” 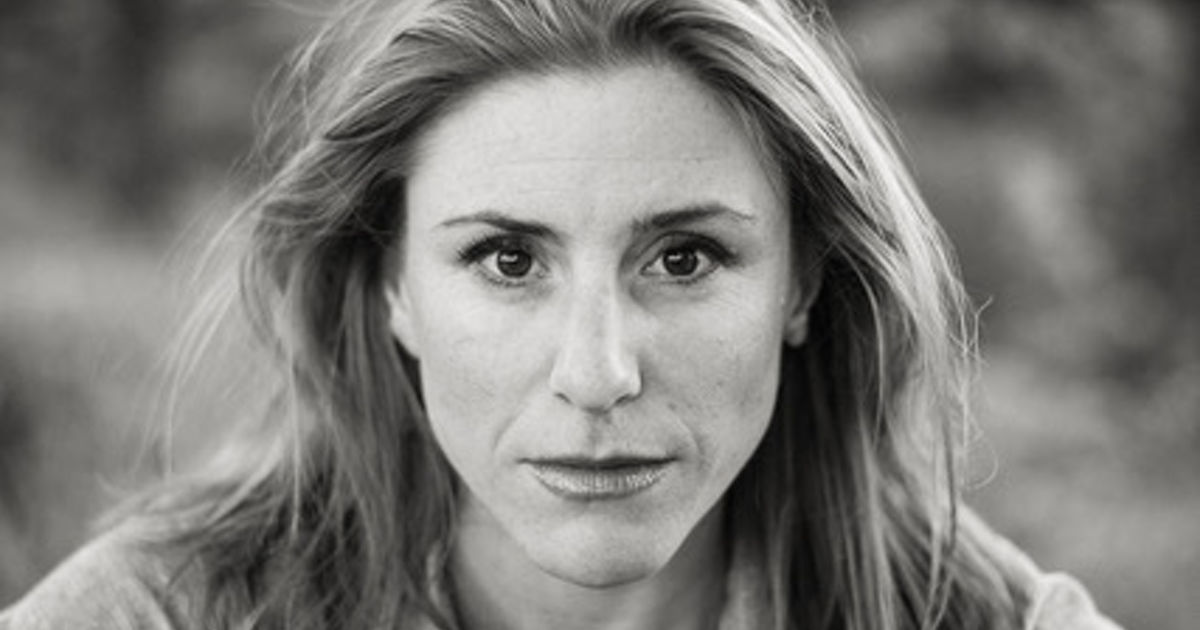 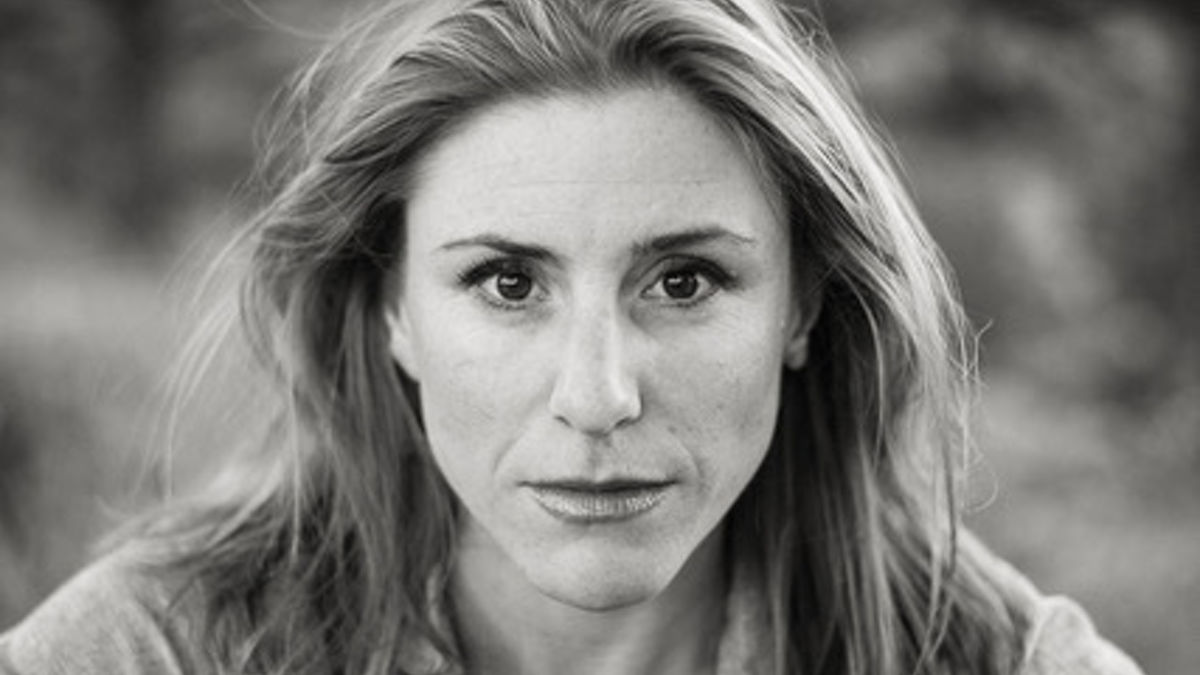