Star Alliance celebrates bringing people back together as the world emerges and begins to travel again.

Star Alliance, the world’s biggest airline alliance, which includes the likes of Lufthansa, United and Singapore Airlines as some of their members, has released its latest brand campaign launching with a hero film that celebrates connecting the world once again.

The campaign celebrates Star Alliance’s 26 member carriers’ ability to bring the world back together again, highlighting the relationships of friends, family and loved ones that we have so badly missed over the last 18 months.

The brand film captures multiple occasions of that raw emotion people feel when they finally get to see each other, one connection at a time. The spot was directed by Nico Beyer and produced by Armoury.

The campaign will run globally in press, digital and social channels, and airport placements. 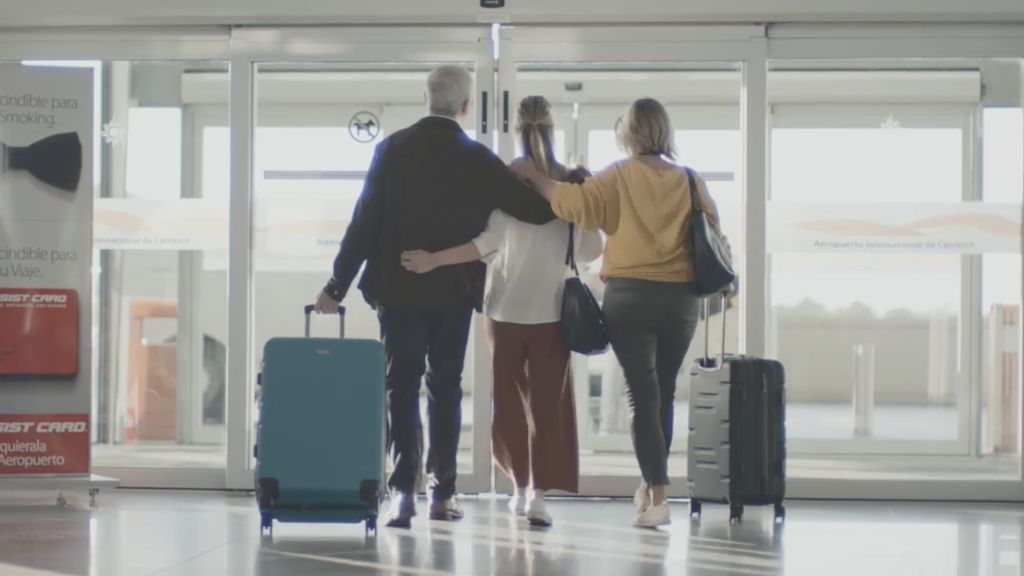 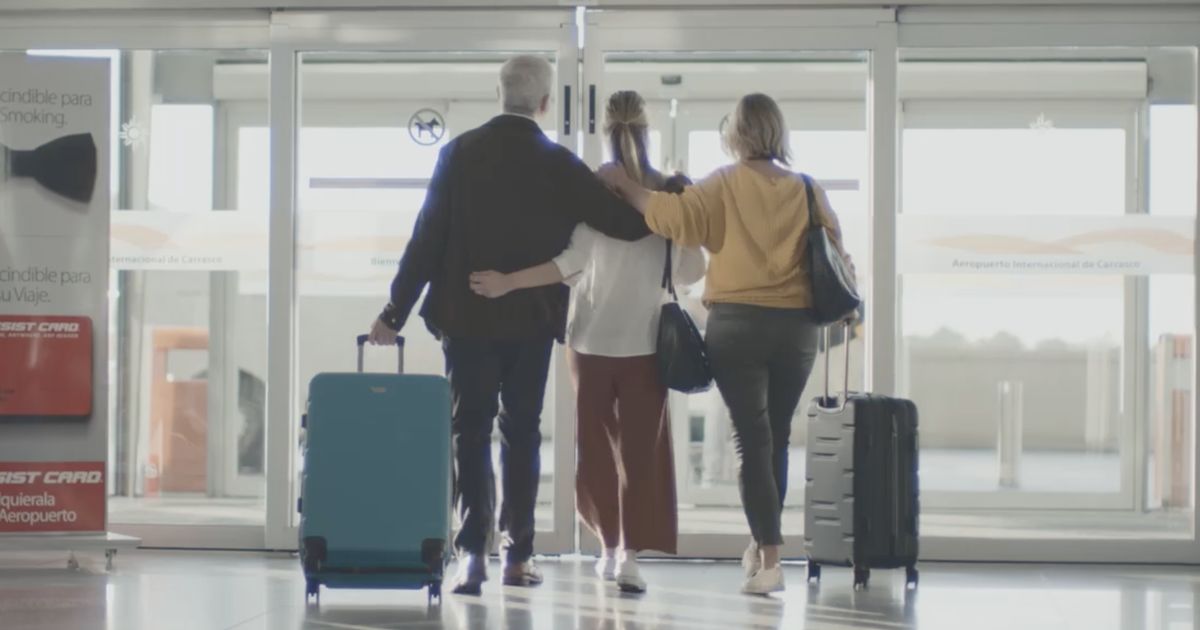 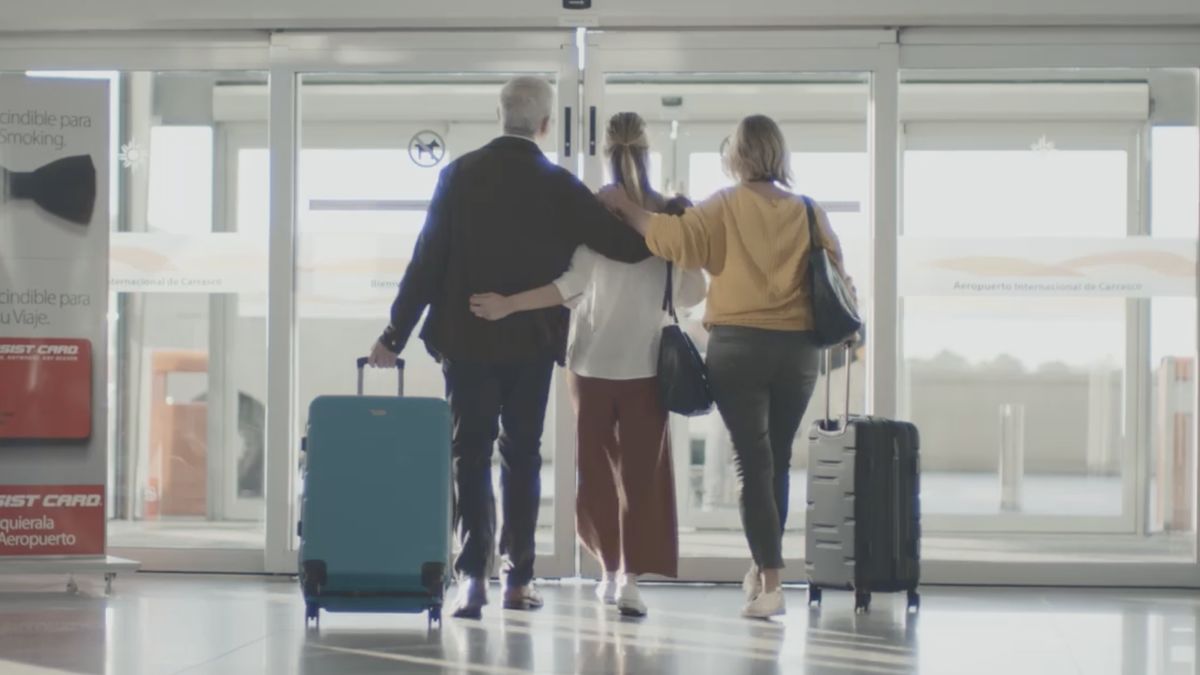