This year launches a new direction for the Shark Awards who have separated the Advertising, Short Film and Music Video into three separate specialist awards and festivals.

Famed for directing some of the most celebrated music videos and working with highly acclaimed artists, the director will oversee all music video juries and iconic Shark head trophies awarded to ensure the usual high standard is maintained throughout the judging process.

This year launches a new direction for the Shark Awards who have separated the Advertising, Short Film and Music Video into three separate specialist awards and festivals. Music video closes for entries on 31st December with plans for a dedicated festival in everyones favourite seaside town of Brighton in the spring (needless to say subject to change) with panels, talks, screenings and award presentations.

Music video was introduced to the Shark Awards in 2016 with the firm belief that music video has the power to be a significant form of creative expression and launched the careers of some of the industry’s most talented filmmakers.

For the Shark Awards jury, the brightest and best creators and commissioners will award for best music video, direction, writing, choreography, cinematography, grading, editing and design.

Shark Awards Chairman Peter Brady said: “Since its inception music video has provided an exciting outlet for on screen creative expression without limitations, a license to break the rules and facilitate the emergence of unrestricted innovation, experimentation, and the ability to generate unbridled creativity. This legacy has given great music videos the right to be recognised and awarded for the unique position they hold in delivering evolving creativity and craft.”

Director and Jury President Vaughan Arnell Adds: "Music videos have become an all inspiring art form that never fails to excite me. Let’s celebrate these works of genius and all the great talent, the long shoot days, the sleepless nights, the arguments, the tears and the absolute joy of making a music video. There are so many people behind any one video. Teams who work through the night, all with that one goal of creating something different and fresh. They are the game changers." 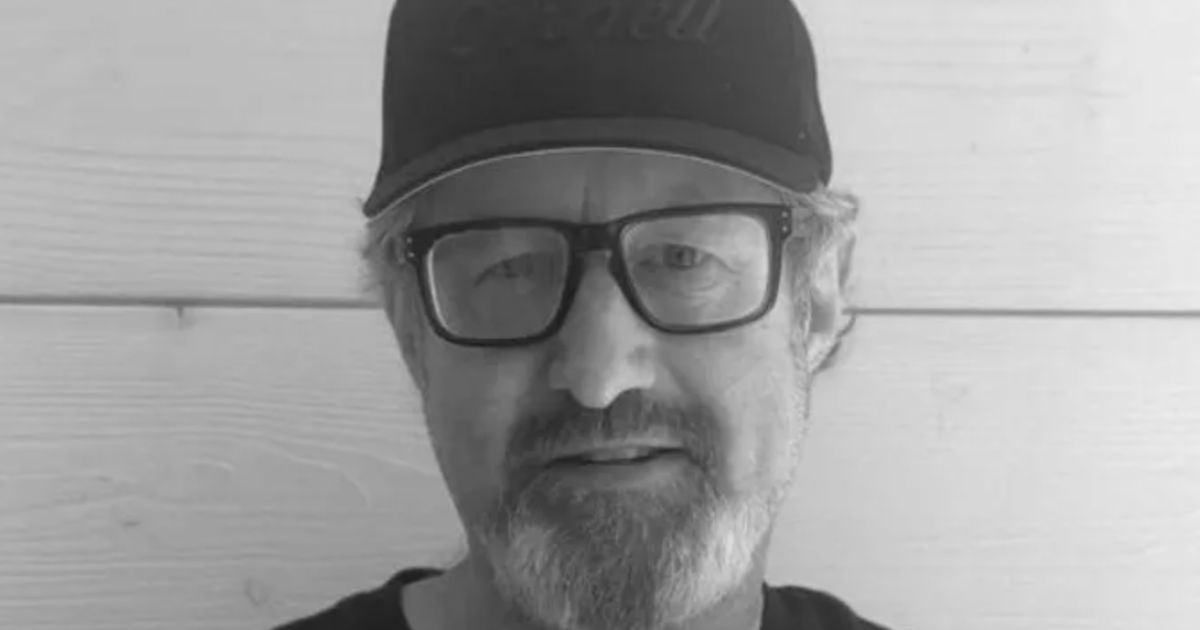 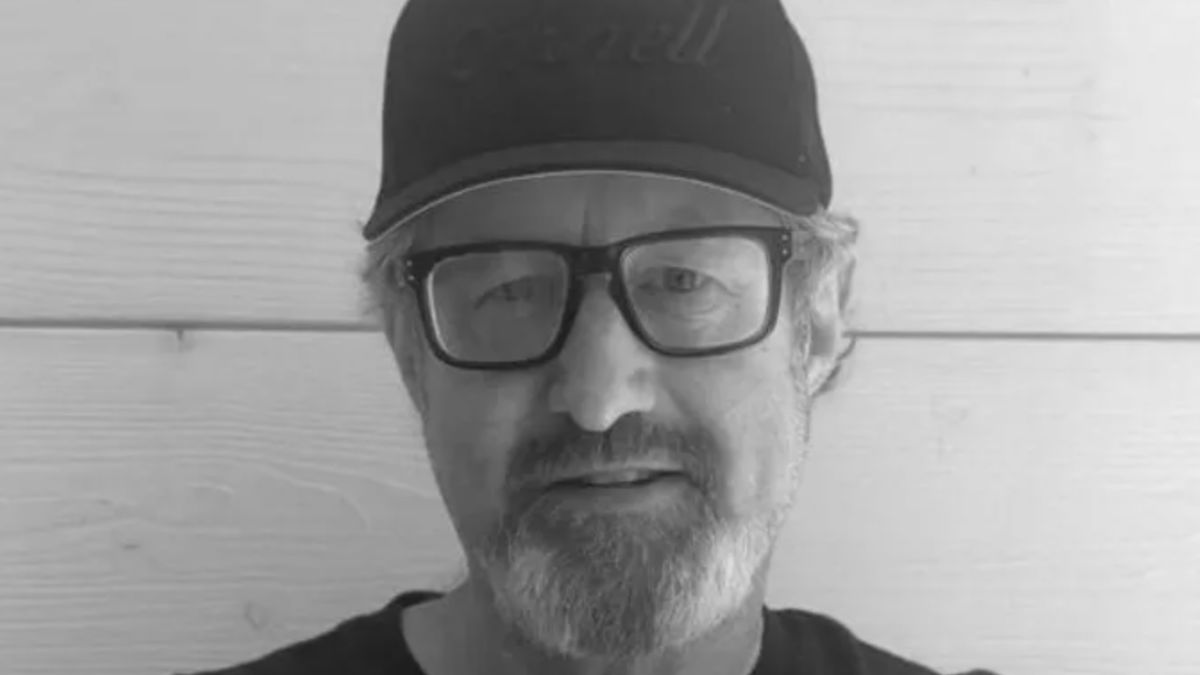