Emily Maye is a stills photographer turned director who’s fast defining a whole new angle on shooting sports and the people that play them.

Rogue Films has announced the addition of Emily Maye to its roster.

Emily Maye is a stills photographer turned director who’s fast defining a whole new angle on shooting sports and the people that play them, from both the professional and amateur ranks, making a break from the frenetic action that we’ve become inured to, and imbuing all her work with the confidence to shoot real people in real locations and make it feel accessible to all of us.

Rogue Films' Charlie Crompton says: “Like all the best sports people, you always want to make it look easy, and Emily's shooting style feels effortless. It’s incredibly difficult to find a new angle on filming athletes, their rituals, sacrifices, dedication and teamwork but Emily does it instinctively and always with her unique eye that somehow manages to make every frame feel inclusive, real and so authentic and attainable you feel they were speaking to you."

Maye grew up in a dance school run by her mother, a professional ballet dancer,  with dreams of following the same path. An injury and a Baz Lurhmann movie then changed the direction of her life. She fell in love with film, took every cinema studies course and class through school and worked at the Santa Barbara Film Festival immersing herself completely into learning everything she could about filmmaking.

Whilst at USC School of Cinema & Television, she found she could write, so went to Columbia University for a Screenwriting degree where she also discovered she took beautiful photographs, resulting in an unexpected and much in-demand career. She was initially snapped up by Trek, embedded with the pro-teams at the Tour de France and multiple one day European Classics and by Rapha, photographing their launch into World Tour Sponsorship with Team Sky and several brand lookbooks. This was followed by shooting multiple campaigns with Nike, Puma, Adidas, Tracksmith, Lululemon, The North Face, and ESPN.

Eager to continue pushing her unique aesthetic within the brand space and reconnect with her lifelong love of moving image, films were a seamlessly natural progression. And she hasn’t looked back, with a stream of projects shooting beautifully natural stills, ads and long-form projects with sports at their core.

Her natural talent for crafting beautiful films won her the “New Directors on the Cusp of Greatness” award at 2019’s 1.4 showcase, and now Emily is looking forward to grabbing the baton in the UK market, with Rogue right behind her.

I’m confident that in Rogue I have found my team

she says. “Their knowledge of film and sport is unmatched and their track record for making great work won me over. The UK has been an important market for me since the start of my career and it’s one of my favourite places to work…the only question now is which football team should I support?.”

Kate Taylor says: "I can’t wait for London to discover Emily Maye and her extraordinary talent. She’s a self-assured and straight-talking creative force, that I know agency and client will love, and I’m thrilled to welcome her to Rogue.” 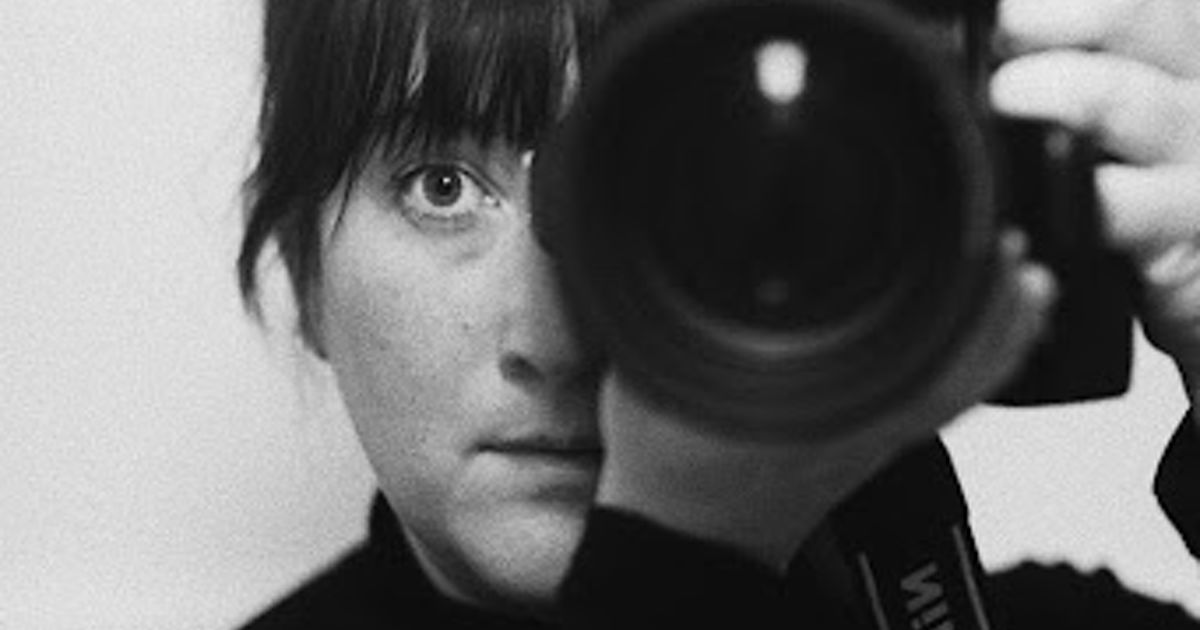 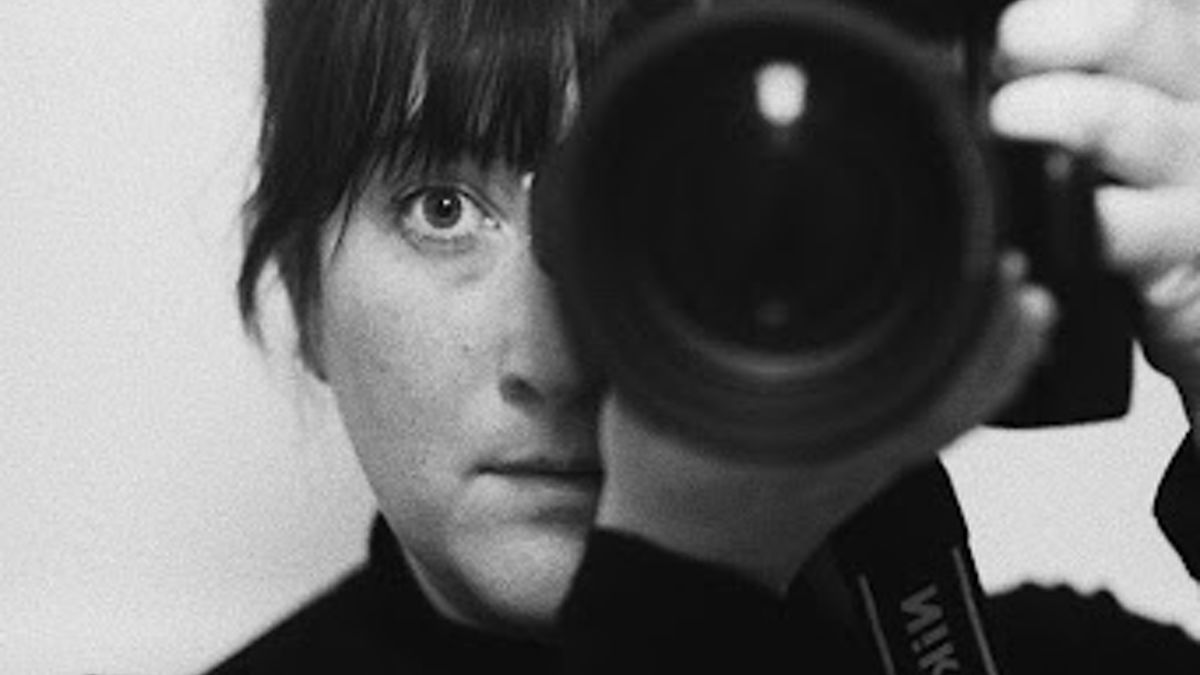