A true creative with a wide variety of skills, Ferragut brings automotive directing talent to the roster. Born in Paris and bred in Madrid, Ferragut left the land of the Blazing Sun to forge his way through the foggy world of ﬁlmmaking in London where he honed his skills in design and ﬁlm at Central Saint Martins in London.

Shortly after, Ferragut made waves in the international market where he has worked on many ground-breaking high-proﬁle campaigns for clients such as Ikea, Volkswagen, Amazon, Vodafone, Coca-Cola, Uniliever, Orange, McDonald’s, Visa, Etisalat, Verti and Sony among many others.

Emily Crofton-Atkins says: “Virgil is a force - he’s going to be very successful here in the UK market and we’re delighted to have him join our roster. He makes sure that every script he sees gets to a calibre that is reel worthy. An ambition and passion that we really admire here at CMN PPL. We can’t wait to work with him and are greatly looking forward to this journey.”

Virgil Ferragut adds: “I’m really excited to join a team with such a brave and inspiring spirit and with whom I had a very strong connection with from the beginning. It arrives at a moment where I feel I need to amplify my challenges to the UK market and keep growing as a director, which is exactly what Common People Films can offer me.”

It’s a creative, inspiring house, working with people who have a hand in various parts of the industry. I can’t wait to see what we cook up together!

"I’ve always loved strong design, in all its facets, and I think about projects more holistically in terms of film, digital, design, and experience as interconnected storytelling mediums. I want to show beauty in all things. Everything from scriptwriting, casting, cinematography, styling, lighting, editing and color grading. It’s all equally important to me in pursuit of a single goal: films that amaze and have a voice.

I’m happy to be joining this kind of company that has a very forward-thinking outlook on directing and what filmmakers can do." 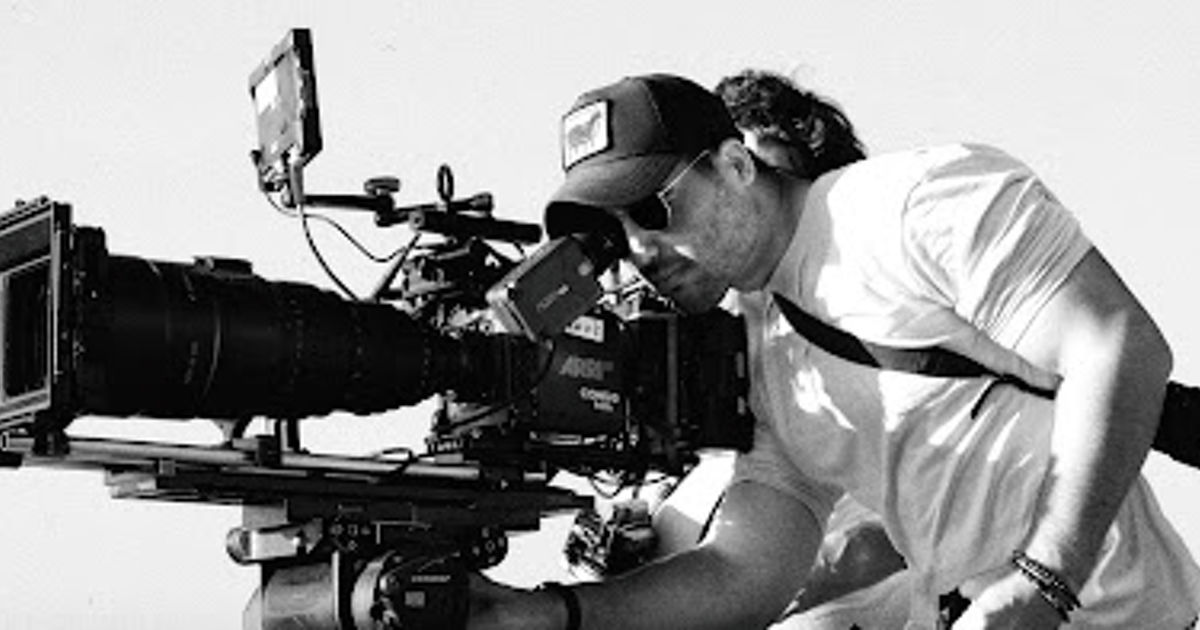 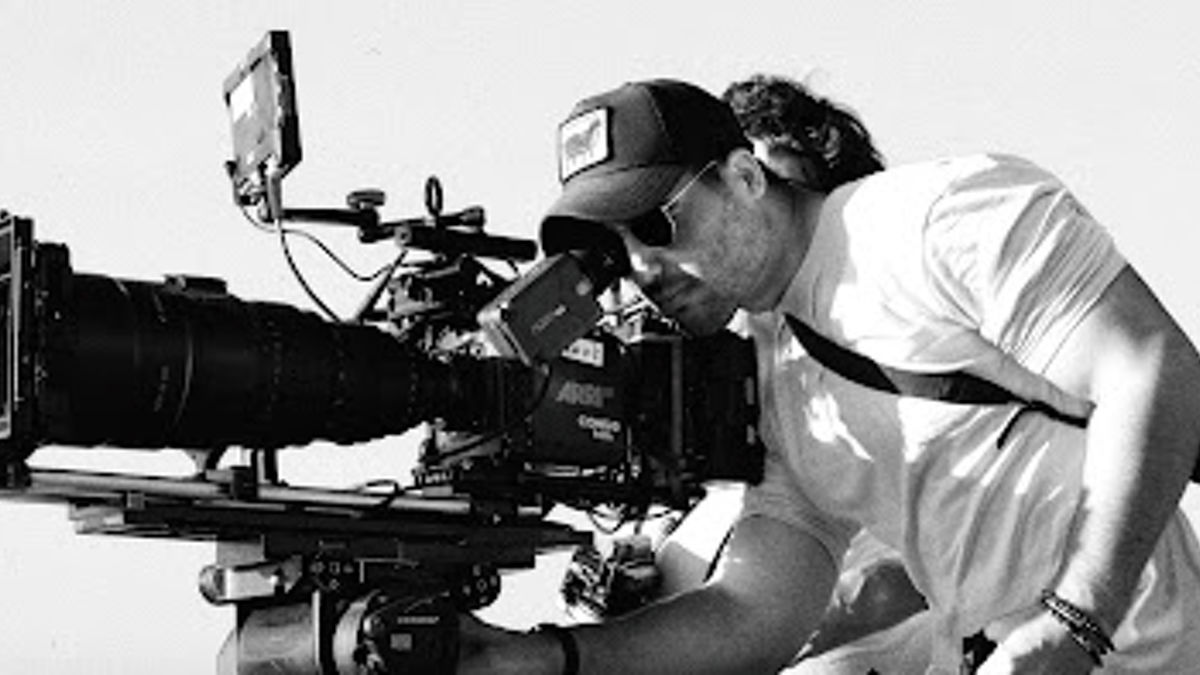