Rogue are excited to welcome director Joe Connor to their enviable roster.

Immensely talented, innately creative and with a self-described ‘curious soul’, Joe Connor has made a name for himself in film, music, theatre and photography.

His commercials for Land Rover, Volvo, Nike and Puma have been shortlisted at Cannes Lions, D&AD’s and British Arrows. His music videos for Paul Weller, Coldplay, Sam Smith and Placebo have picked up several best music video nominations at the UK MVA’s. He is the co-founder and artistic director of the acclaimed visual theatre company Parrot in the Tank, has directed fashion films for Paul Smith and with Hollywood luminaries Tom Hiddleston, Lily James and Stanly Tucci and shot still portraits of Ed Sheeran, Anthony Joshua and Kylie Minogue. His short is currently doing the rounds at Edmonton and Manchester film festivals - and he is writing his second album…in his spare time.

Joe’s drive and energy is led by his love of entertainment and all the ways to tell a story, whether through music, imagery, language or performance. Having trained as a theatre director at The Royal Central School of Speech and Drama, graduating with First Class Honours – in mime!, and spent nights working as a 35mm projectionist at The Everyman Cinema, he has a great and passionate understanding in the power of film and the endless potential for the creativity that it provides. This realisation led to directing for which Joe’s enthusiasm has no bounds, even smuggling himself into a Bolivian Prison and nearly dying on the Atacama desert when working on a documentary for Amazon Prime about the Cocaine trade.

When asked what drew him to Rogue, Joe says “The beauty of the work Rogue have always created and the enthusiasm of Kate Taylor to drive that work forward into tomorrow. She’s a force!.” He goes on to explain “I’m here to surprise myself. It’s all about the future, it’s about finding the scripts to match my visual ambition and the creatives that eat that work for breakfast.”

Kate Taylor, MD/EP of Rogue describes Joe as “a rare talent with immense promise.” She knows she has found something special in Joe, going on to say: “He’s young but experienced, single minded in his quest to direct but also a creative polymath; director, recording artist, photographer, mime artist, clown! When he talks reverently of film-making, he talks in terms of making magic and that, for me, is gold.”

Charlie Crompton, co-founder of Rogue says: “Directors like Joe are very rare - if you look at that reel, it feels like it’s been directed by five different people - who’ve also done the stills and the music. It honestly feels like he can turn his hand to anything - and add massive value to any script. Coming up through music videos has meant that he’s endlessly adaptable and is always there with a creative solution…He’s also a really nice guy. Which is annoying, frankly.” 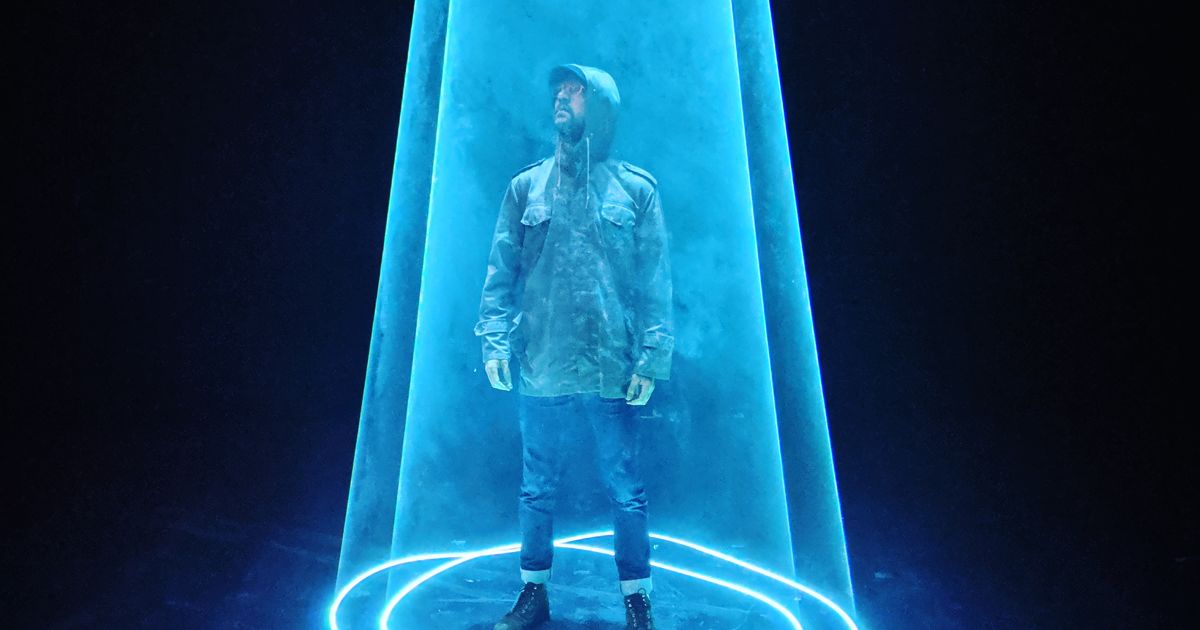