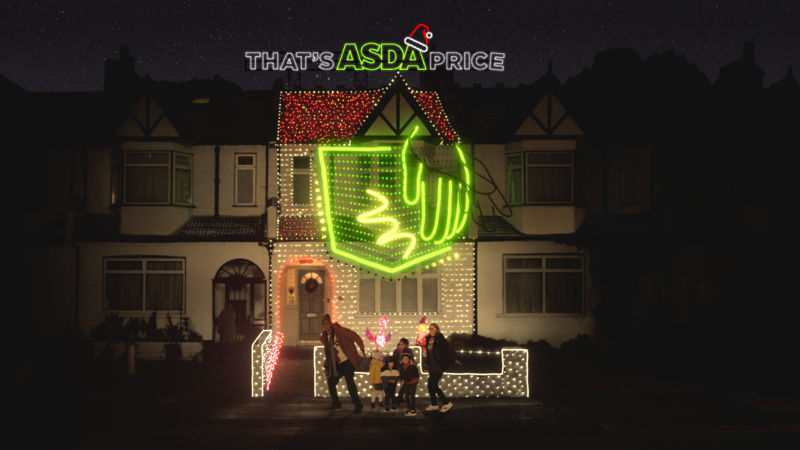 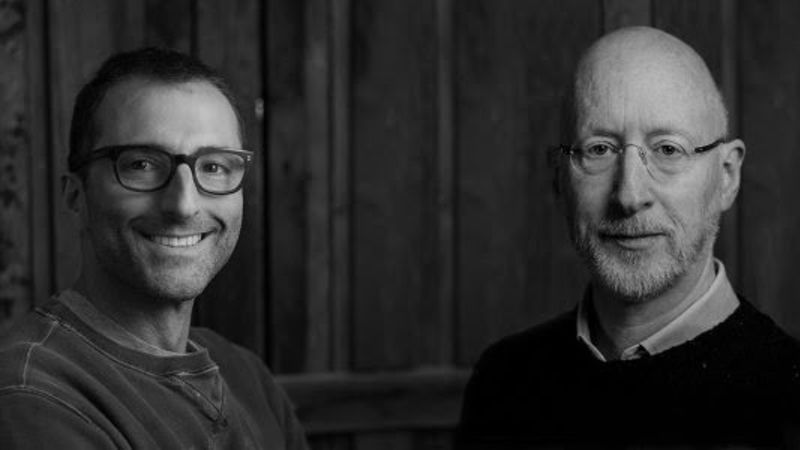 To support the new electric version of the Renault Twingo, Publicis Conseil invited Troublemakers and directing duo Luca & Sinem to work with the illustrator Philippe Petit-Roulet to rejuvenated the original 1993 campaign for the small, non-conformist city car that woke up the city. 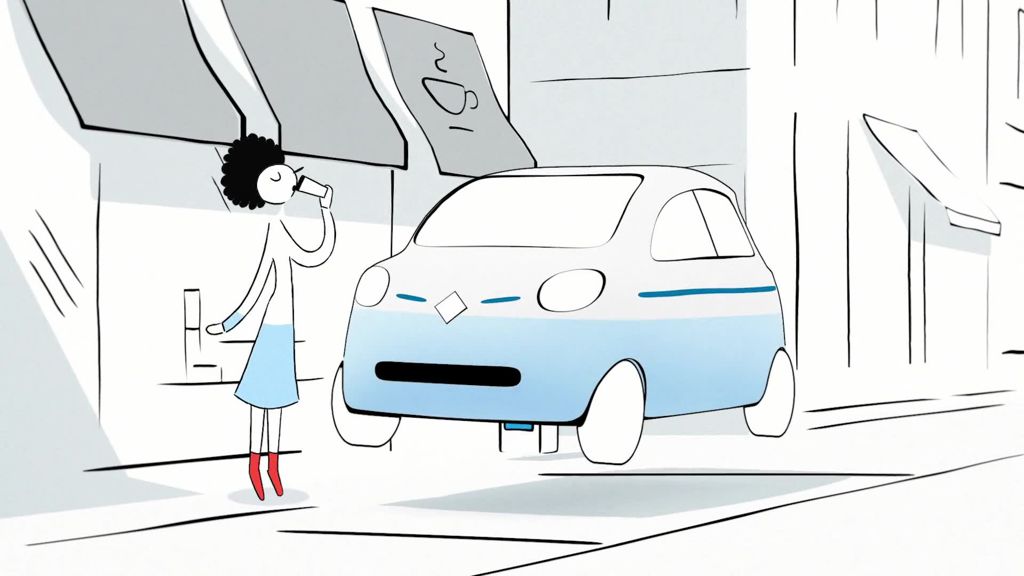 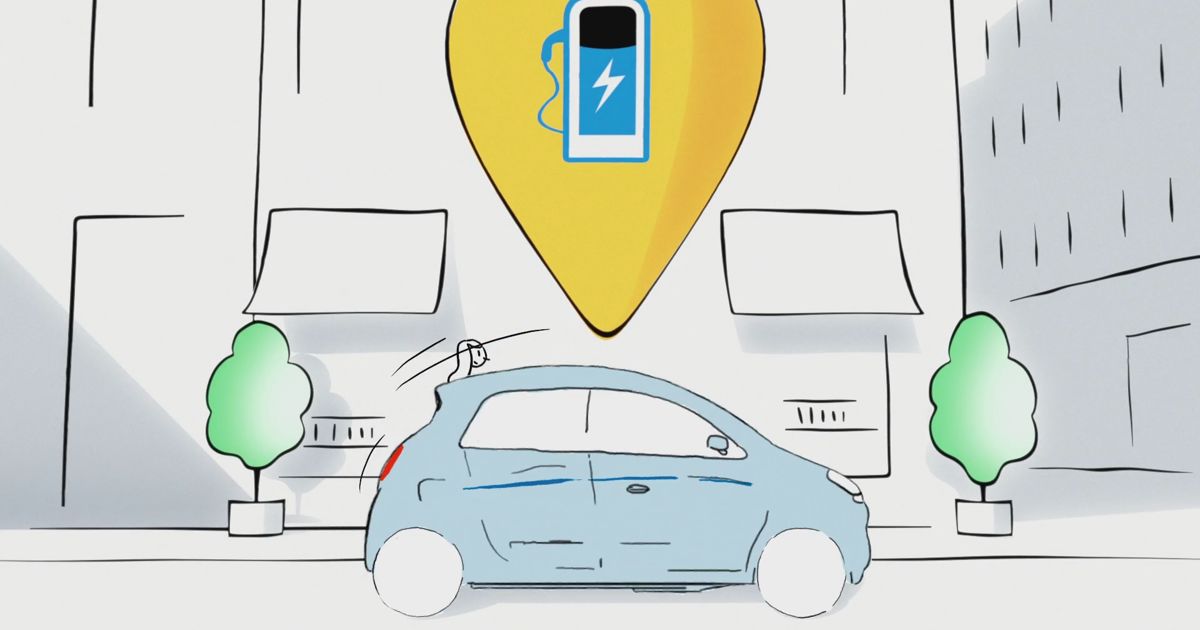 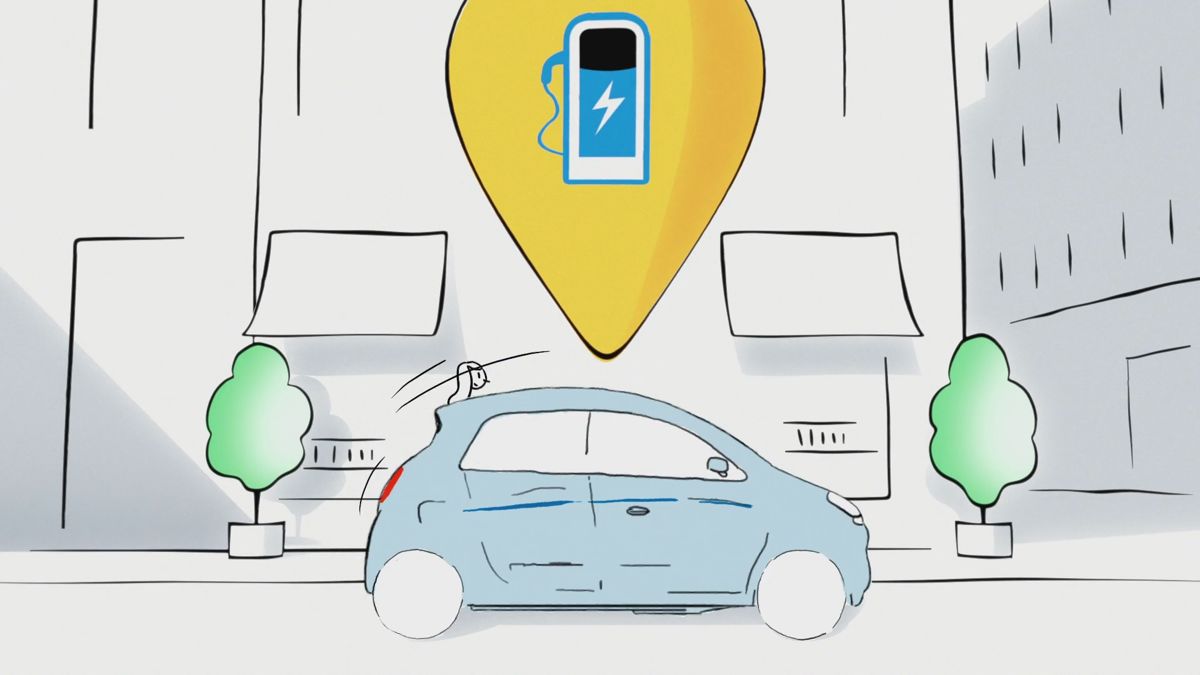