Natural deodorant company Purelygreat gets down and dirty in this new online campaign. 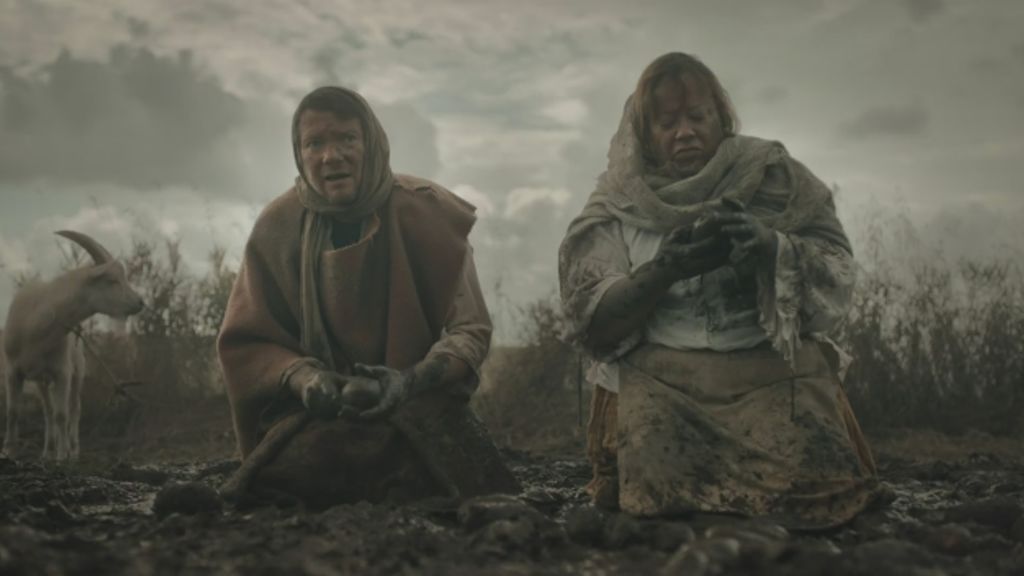 It's estimated that between 40,000 and 50,000 people were burned for witchcraft during the Middle Ages, punished for seemingly minor transgressions like talking to themselves, being a poor public speaker, or even for smelling better than their contemporaries.

The latter 'sin' is the premise for one spot in a new two-spot online campaign developed and directed by Pete Henderson of Toronto-based production company Someplace Nice for Purelygreat, a Canadian company that produces all natural deodorants.

The campaign features two peasants working in the fields and complaining about how bad they smell while at the same regarding the natural solutions of the day with skepticism, believing them to be either the product of witchcraft or the cause of debilitating illness. The spots conclude with the tagline "A natural deodorant for a world that's finally ready for a natural deodorant."

"It's a tough market to break into, and you need strong, disruptive creative if you want to get noticed," says Henderson, who believes that it is important for an upstart brand like Purelygreat to stand out in such a crowded and competitive category. 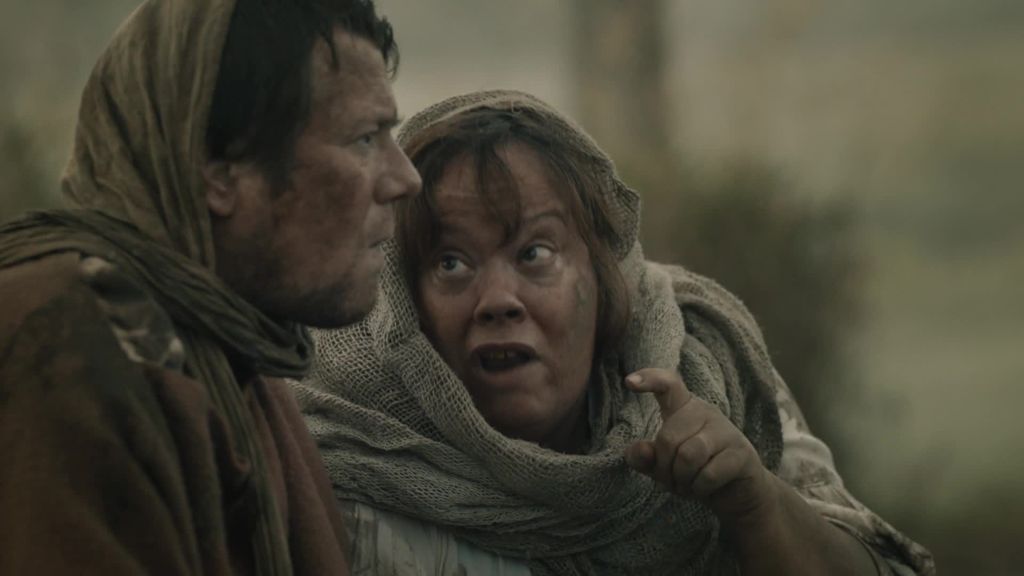 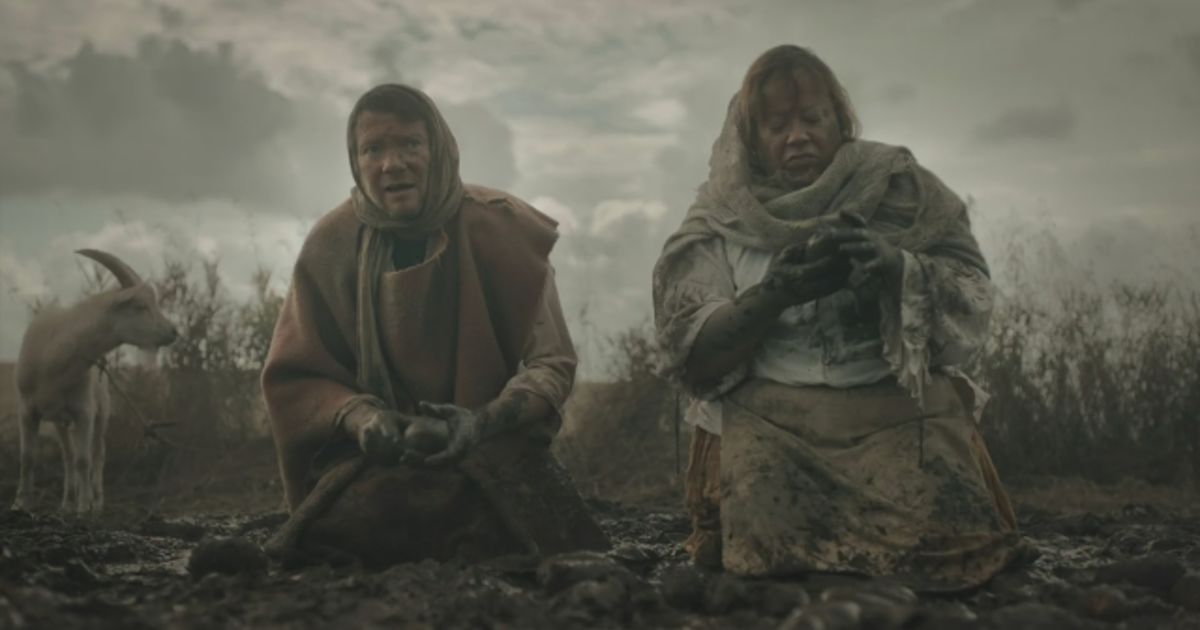 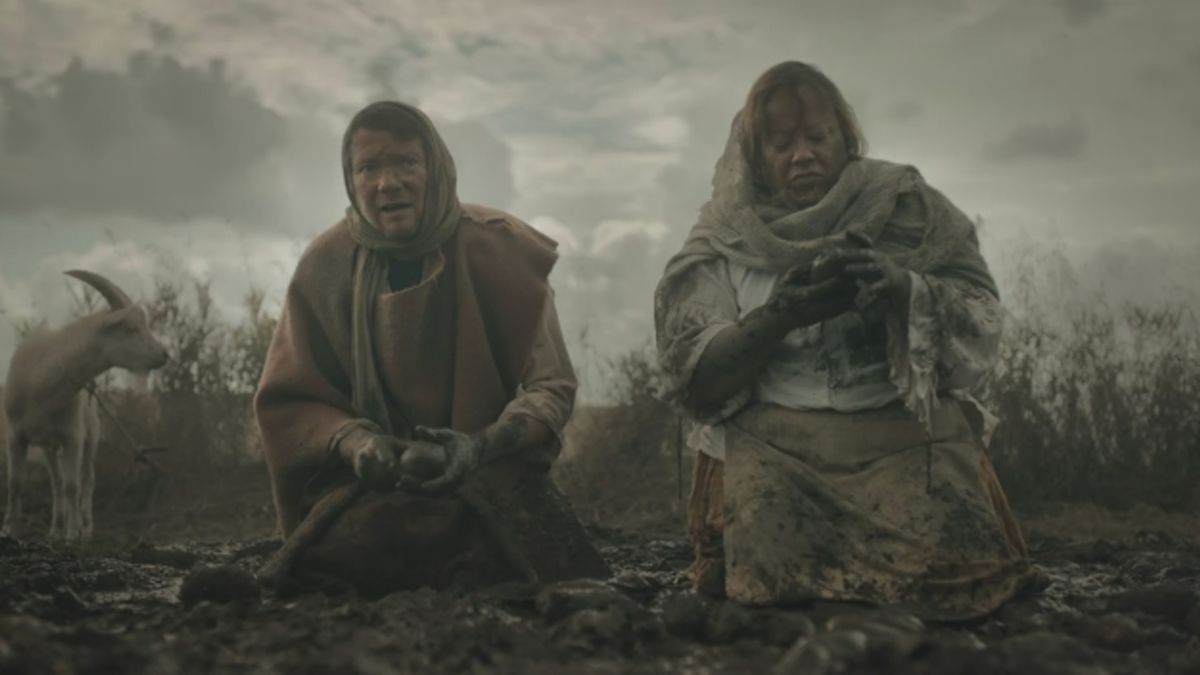