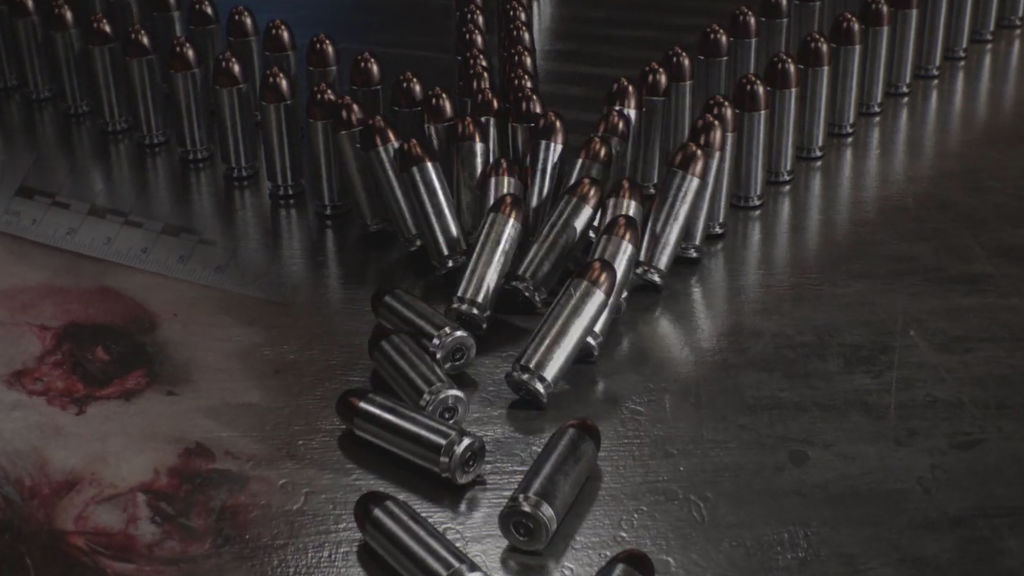 Released ahead of National Gun Violence Awareness Day tomorrow, this provocative PSA takes inspiration from the gruesome imagery on tobacco packaging to tackle the growing crisis.

Oriel Davis-Lyons and Gustavo Dorietto, two creative directors from Droga5 New York, are behind the campaign, which takes the approach used to educate people about the risks of tobacco use and applies it to America's gun violence epidemic.

“This idea started with us thinking about gun violence beyond just a second amendment issue and treating it like a public health crisis," explains Davis-Lyons. "We wanted to put a solution on the table that could respect the rights of gun owners while educating them about the serious risks to their health." 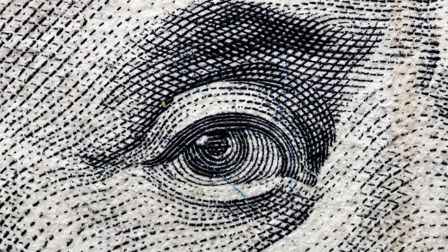 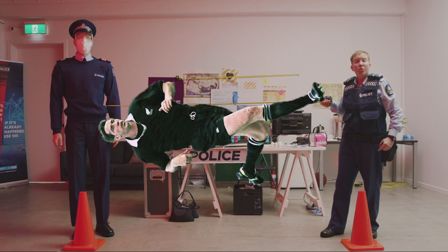 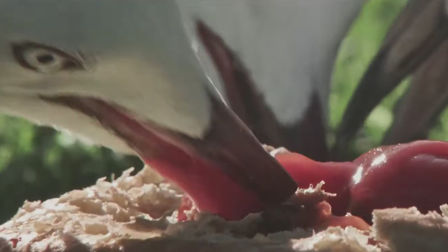 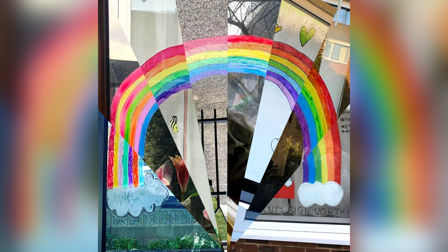 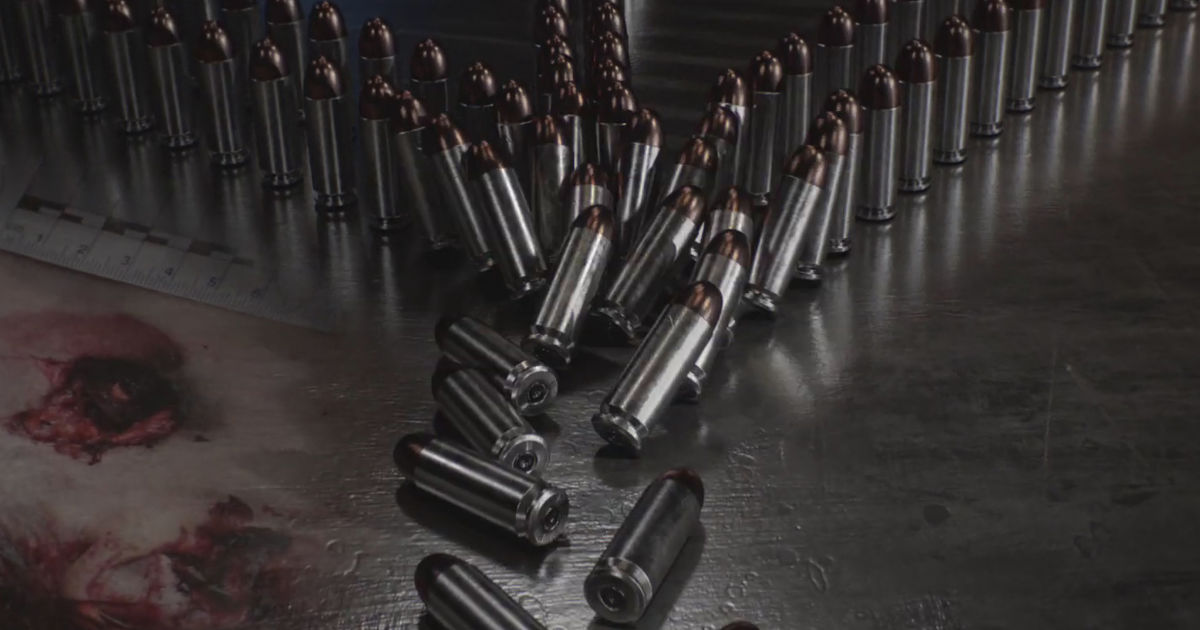 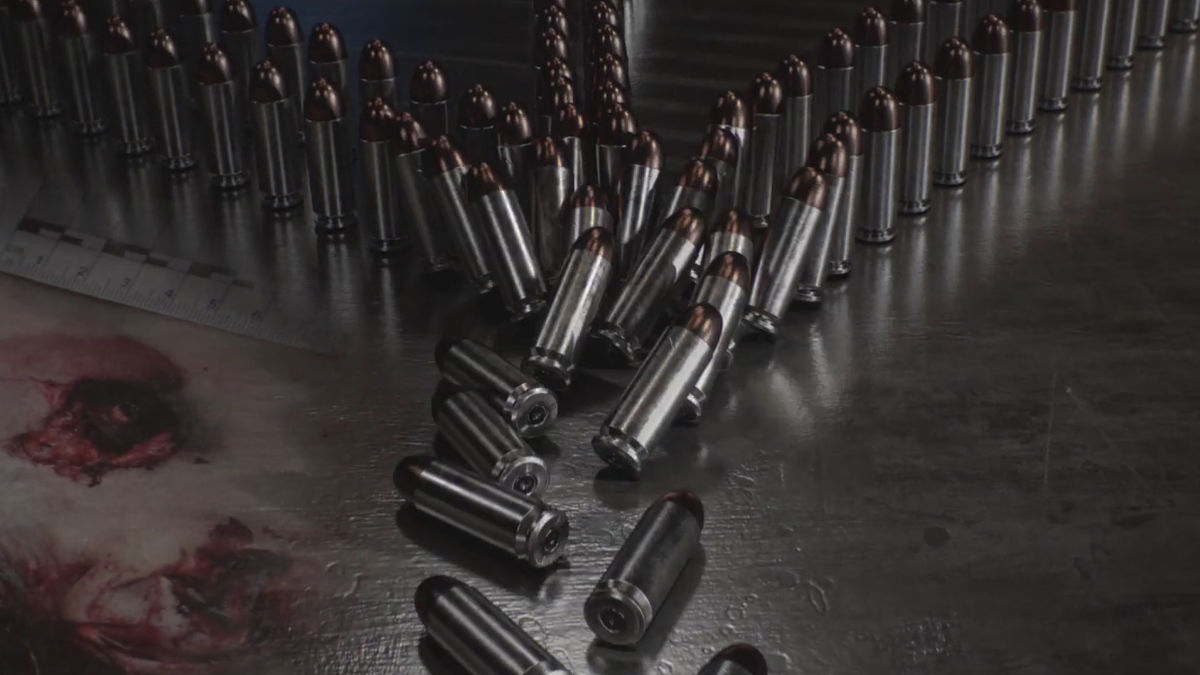